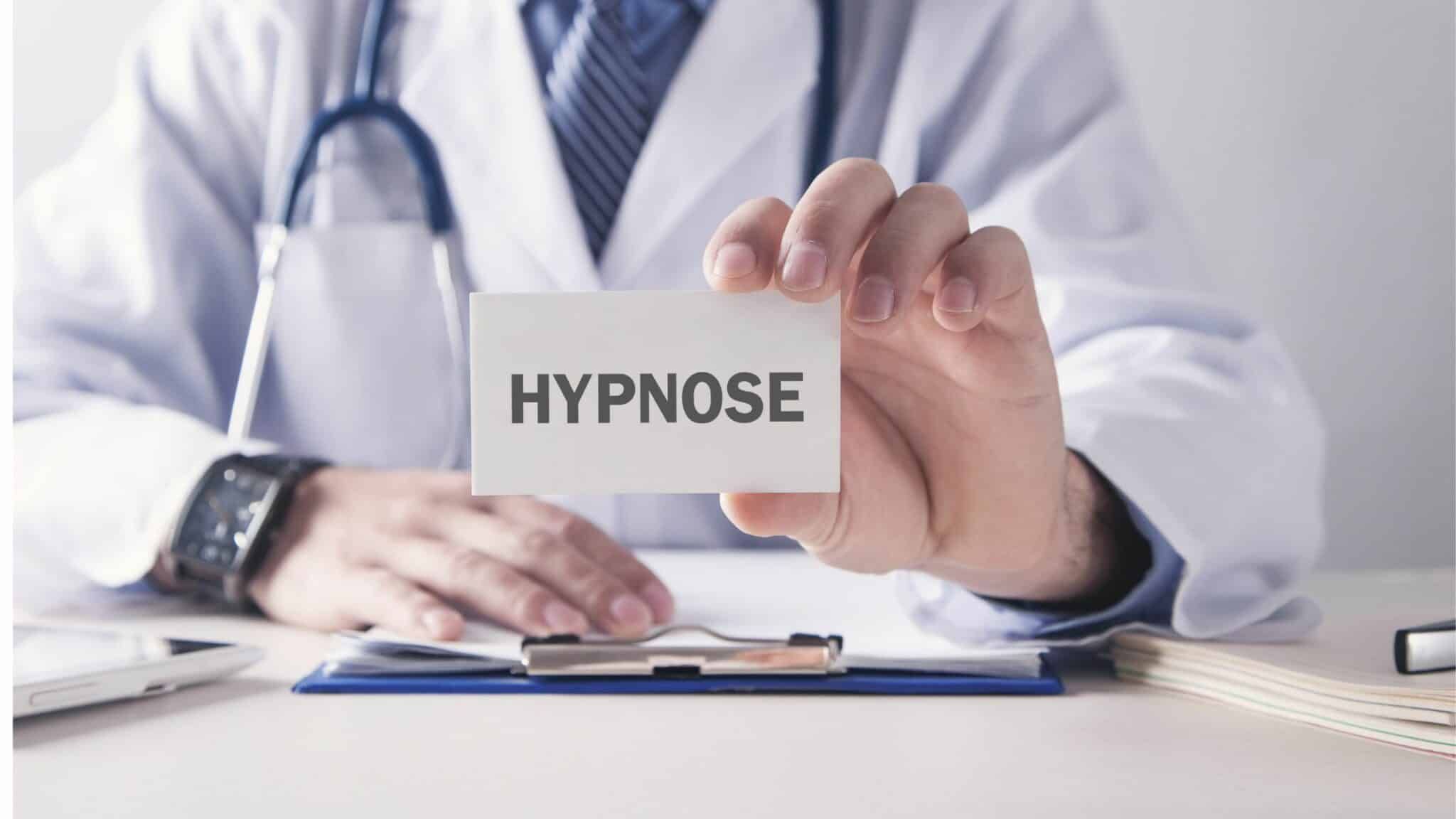 Written by Simone Kriebs on 1. October 2022. Leave a Comment

Corona, inflation, climate change: recent developments arouse a sense of fear in many people. In uncertain times, this seems an appropriate reaction – but what happens when overwhelming fears make it increasingly difficult for us to cope with our everyday lives? “Many people have problems dealing appropriately with their anxiety,” explains hypnosis specialist Simone Kriebs. “They often have the impression of increasingly losing control. They feel paralyzed – a feeling that makes it impossible for them to realize their full potential.” Kriebs is happy to reveal below how hypnosis can help to conquer one’s own fear and which techniques are used to do so. The problem with fear It is one of the oldest emotions in the world and a primal instinct that ensures our survival. Since time immemorial, it has ensured that we react appropriately to dangers in threatening situations by helping us to mobilize energy for a fight or flight. It becomes problematic when fear overcomes us even when there is no threatening situation. People who are affected by this type of fear often find it incredibly difficult to deal with their feelings appropriately. Your brain seems to be constantly busy identifying potential dangers in order to trigger an emergency program in case of emergency. This leaves little energy to shape one’s own life freely and carefree. Instead, the person’s subconscious takes over. When emotions then boil up, contact with the cerebral cortex is blocked. Rational thinking and sensible consideration are consequently no longer possible. The problem is that our brain is also capable of imbuing things with fear that are not actually dangerous – whether it’s an exam, a lecture or a job interview. Dissolving anxiety through hypnosis Based on the assumption that fears never arise by chance, hypnosis is first about understanding where the fear comes from in the first place. Often its origin lies in the past: For example, it may be that our parents already went through life afraid. As a result, we learned that the world is a dangerous place where it is better to be careful. Often, behind the anxiety is also a secret desire to exercise control. Via certain hypnosis techniques, the emotional preoccupations created by the brain are gradually dissolved. Those affected learn to re-evaluate reality by realizing that they are completely safe in the here and now. The second step then involves activating confidence and self-efficacy. This succeeds because beliefs that can trigger anxiety are particularly accessible under hypnosis, as they take place on a subconscious level.… weiterlesen