Is A Gastric Balloon The Solution For A Dream Body? 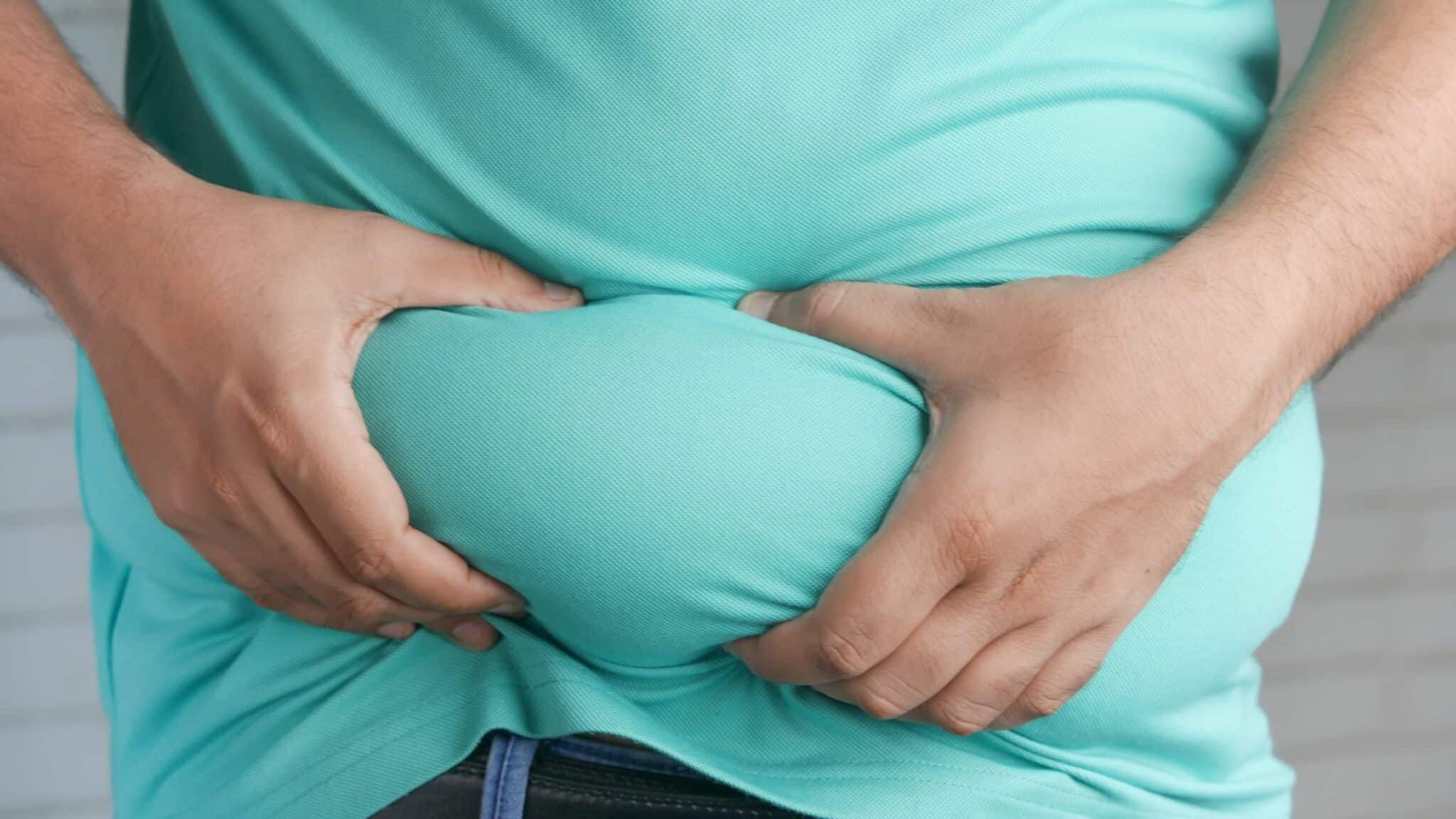 What you should know about a gastric balloon? A large part of society in affluent countries suffers from an almost undeniable excess weight. At the same time, many households have already tried various diets and exercise programs – usually with moderate success. Who looks for assistance, lands therefore often with the stomach balloon.

A gastric balloon has the effect of contributing to a faster feeling of satiety during eating. “However, it should not be seen as a panacea,” says nutrition coach Jan Bahmann. Because as popular as this therapy may be, it rarely leads to lasting success. In this article, the weight loss coach explains the opportunities and risks of the procedure.

This is how the gastric balloon helps

Those who decide to have a gastric balloon inserted should be aware of the following: they are choosing a minor surgical procedure that often costs between 3,000 and 4,000 euros. The choice should therefore be well thought out from a financial point of view. Many of those affected hope that this measure will enable them to achieve a feeling of satiety more quickly in the future and thus eat less.

In fact, the plastic ball inserted in the stomach ensures that the volume of the stomach is significantly reduced. Food intake is then only possible in small quantities. In this way, a calorie deficit is created, which causes excess pounds to melt away.

Usually, the first successes are achieved relatively quickly, and the desired weight loss can be seen on the scales. But beware: the reduced amount of food eaten usually also means that the daily requirement for vitamins, trace elements and minerals is barely covered.

Because if you eat less, you are always deleting vital building blocks from your diet. The first symptoms of a nutrient deficit can take the form of fatigue, lack of energy or headaches and dizziness. They must not be ignored, otherwise they will actually result in damage to health.

Progress is followed by a step backward

Initial progress is followed by rapid regression. Regardless of the nutrients, many sufferers experience a new sense of life in the first few weeks when their body weight drops. If the inserted plastic balloon is then removed from the stomach again after six months because it is not resistant to stomach acid, most of those affected gain weight again.

The reason: Many people with a gastric balloon have relied on its help with eating for too long. During this time, however, they have neglected to question their lifestyle or even make changes to their eating habits. As a result, the pounds they thought they had just lost show up on their hips again.

Success with the right mindset

Therefore, also in view of the costs of up to 4,000 euros, the decision for a gastric balloon should be thoroughly considered. The plastic balloon used is merely a small aid on the way to the goal of finally losing weight.

More importance is attached to the mindset of the person wanting to lose weight: he or she must be prepared to take control of his or her nutritional problem again. This is the basis for permanently reducing the amount of calories consumed without falling into a nutritional deficit. Without the right attitude, lasting figure success will remain elusive despite the gastric balloon.