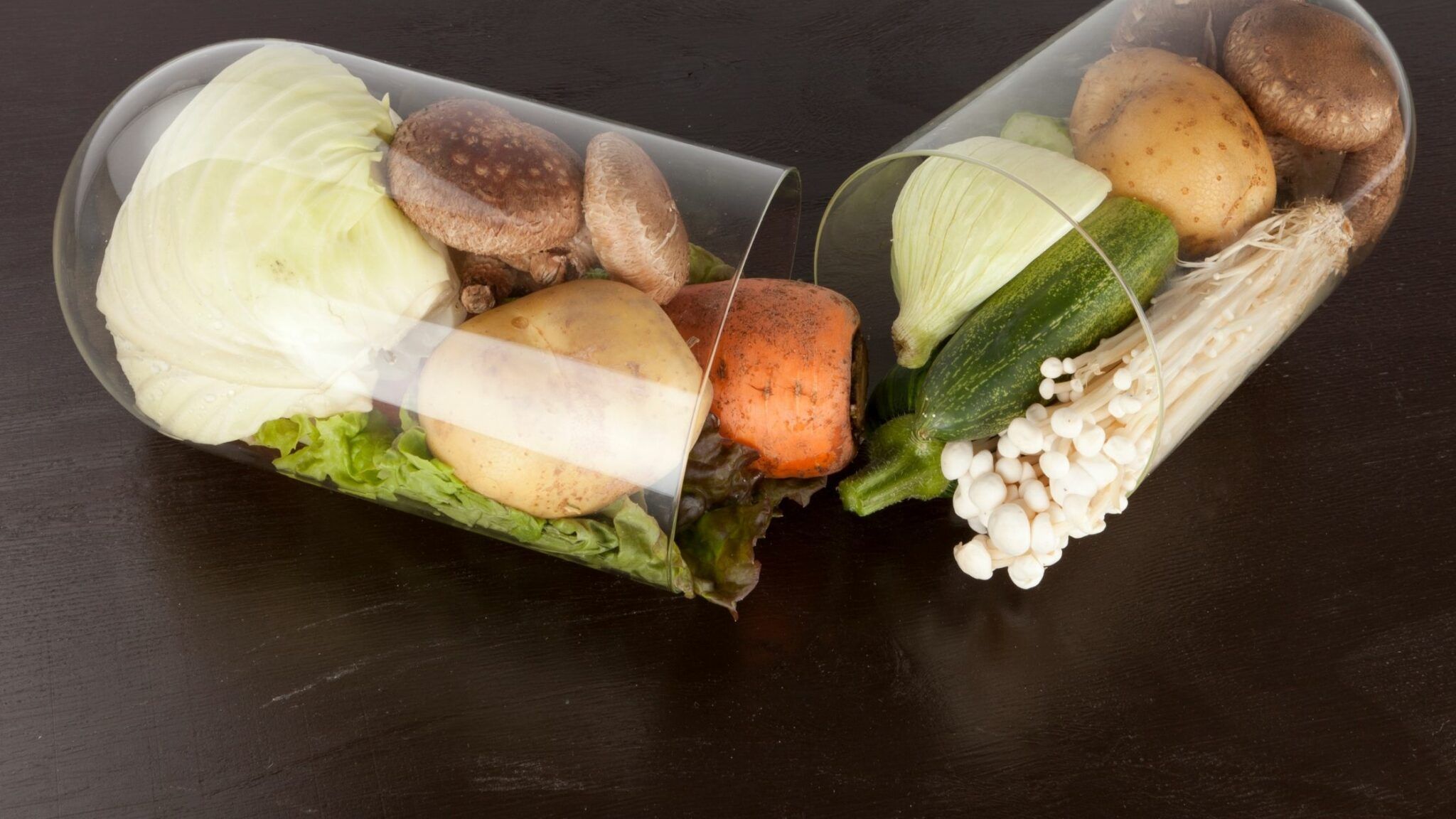 Dietary Supplements: Covid Increased the Use

Written by Margit Rüdiger on 9. October 2021. Leave a Comment

A new survey conducted by The Harris Poll on behalf of the Samueli Foundation found that 29 percent of Americans are taking more supplements compared with before the COVID-19 pandemic, bringing the nationwide percentage of supplement-takers to 76 percent. While America has always been a pioneer when it comes to taking nutritional supplements, the European population has been hesitant. But according to the latest surveys recently published by the Federal Statistical Office (Destatis), the pandemic has also boosted consumption here: Instead of the 180,200 tons of supplements from 2020, almost 11 percent more were produced this year in Germany alone. According to the “Statista Global Consumer Survey”, only 30 percent of Germans do not take any dietary supplements today. Preventive intake In Corona times, the fear of illness has increased – to the advantage of the manufacturers of pills, powders, shots and other nutricosmetics. While many companies were in dire straits, they benefited from increased consumer interest. Werner Baumann, head of the Bayer Group, confirmed that the demand “for certain nutritional supplements that support health is currently three to five times as high as usual”.Similar in the USA: The results showed that nearly two-thirds of those who increased supplement use (65%) cited a desire to enhance their overall immunity (57%) or protection from COVID-19 (36%) as reasons for the spike. Other reasons for the increase included taking control of their own health (42%), improving sleep (41%), and improving their mental health (34%). The survey also found that vitamins/minerals are the most commonly consumed supplement category, consistent with the previous surveys.  Once a customer, always a customer. Supplement users are loyal. Most buy again and again. Often there is a not inconsiderable psychological effect behind it. Because if you take the products for a while, you quickly get a guilty conscience when you stop using them. You wonder what would have happened if you hadn’t taken it. Would you be less healthy then? So we continue to swallow. The effect you think you can feel with supplements, like firmer nails or stronger hair, is often not really there, but you just feel better with it. After all, the placebo effect, which definitely brings verifiable results, is a not unknown phenomenon. Do I even need nutritional supplements? You shouldn’t rely on advertising alone, what the pills can do for you. If you think you need a dietary supplement or want to try a certain product, you should at least talk to a specialist beforehand about whether it also fits your personal health profile.… weiterlesen

Nutritional Supplements. Not always without Risk!

Written by Margit Rüdiger on 19. April 2020. Leave a Comment

Wherever you look – nutricosmetics. You find them everywhere, in pharmacies, drugstores, departmentstores and luxury beauty shops. Even in groceries the shelves are full of them. The big beauty companies as well as the smallest doctor brands have extended their lines with beauty pills and powders and drinks. But this „beauty from within“ is not always without risk. Karen Grant, Global Beauty Industry Analyst of the NPD Group, provides a comprehensive view of the market. She says: „A huge turnover of 133 Billion US Dollar is made worldwide with beauty supplements.“ Even the Germans spended over two billion euros for food supplements in 2018 – upward tendency. Online has the lion’s share. For example, if you search on the luxury online platform net-a-porter for „food supplement“, you won’t get less than 94 products as an result. They all promise „beauty from within“. Who has never ordererd his magnesium or vitamin C online“? Or was tempted to click on „order now“ of an Instagram post, when there was advertised a “Glow Inner Beauty Powder“ or the „Ageless Beauty Vitamin“. Pill instead of cream According to studies, it is precisely the millennials in Europe and Asia, who choose more often a proactive approach. They turn away from traditionell skin care products, especially from antiaging creams. They prefer pills, shots and teas for their overall wellness. Prominent beauty women do their part. So Heidi Klum advertises a tablet „that makes my skin, hair and nails beautiful like never before“. Gwyneth Paltrow sells on her „Goop Wellness“ platform several sticks und gums for more energy, a clear mind and more glow for the skin. Her pill cocktail „The Mother Load“ is designed for women before, during and after pregnancy. However, this product has already come under fire from experts. According to WHO (World Health Organisation) pregnant women shouldn’t take food supplements containing vitamin A. It could harm the unborn child. Doubtful benefits If you look at the ingredients on the packaging, there is nothing wrong with most of them on the first sight. Often they contain physiological substances like collagen and hyaluronic acid. These are responsible in the body for the elasticity of the skin and the connective tissue. Their natural production is reduced in the body from the age of 20. In addition, there are usually found minerals, trace elements like zinc, several vitamins and antioxidants in these beauty pills.There are already jelly bears with hyaluronic acid and collagen available.… weiterlesen