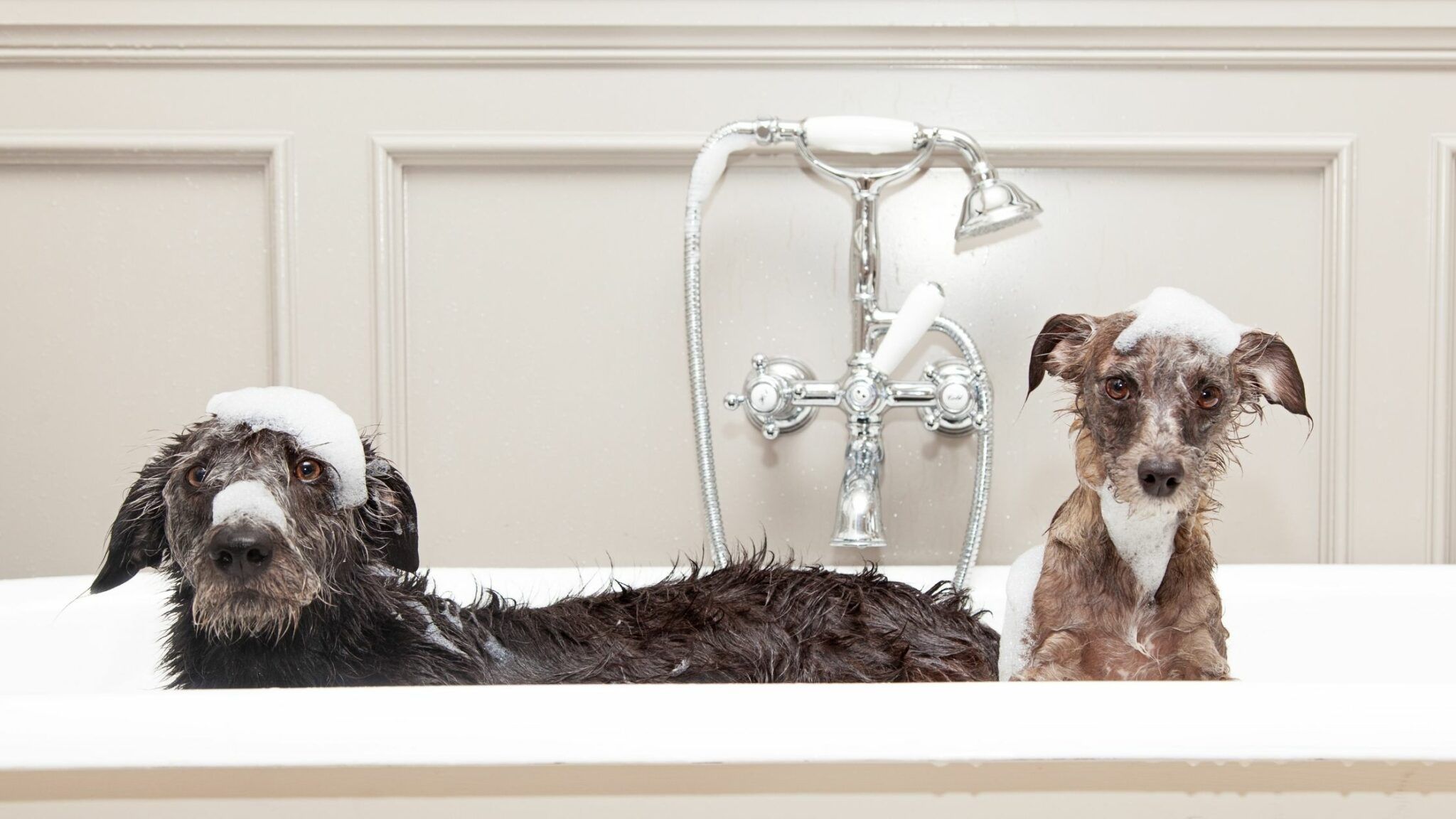 Shower in the Morning or in the Evening? New findings.

Written by Margit Rüdiger on 10. April 2021. Leave a Comment

Dermatologists agree that showering or bathing too often and too long is harmful to the skin. What does this mean exactly and when is the best time of day to cleanse the body with soap and water? And what about a soothing bubble bath, for many a beloved ritual where you can relax so wonderfully? A small study in my environment – which of course makes no claim to general validity – gives me the first clues. When asked “When and how often do you take a shower?”, Two camps emerge: the early showerers and the late showerers. The morning showers swear by their wake-up shower after getting up. The evening showers wave aside: “I prefer to sleep a little longer in the morning”. And those who shower twice a day do it routinely, “because that’s how you learned it after all”. So it’s obviously a type question. In truth, there is more to it than that. After all, showering does more than just cleanse the body. Hot or cold shower? No discussion, morning grouches start the day much fitter after a shower. However, the water should be rather cool to wake up. When taking a hot shower, the body temperature rises first, but drops just as quickly as soon as you step out of the cabin. Cooling down makes you tired and leads the organism to believe that bedtime is approaching. Because even without a shower, your body temperature drops in the evening and you get sleepy. For people with problems falling asleep, a hot shower in the evening can be beneficial: the artificial cooling makes you tired faster. Morning showers may again argue that the body sweats at night and the bacteria then lodge on the skin and bedding. And you want to get rid of them very quickly after getting up. Last but not least, hot showers are ideal for relaxation, to loosen up the muscles and reduce stress. So do you prefer your shower twice a day? Anyone who does not have problematic skin is welcome to do so. However, even then: keep an eye on the time. In terms of duration and temperature, you shouldn’t overdo it under the shower or in the bathtub. Ten minutes are sufficient when showering. If you don’t want to do without an occasional full bath, you should stay in the water for a maximum of 20 minutes at 37 – 40 degrees.… weiterlesen