Written by Martin Schacht on 5. May 2019. Leave a Comment 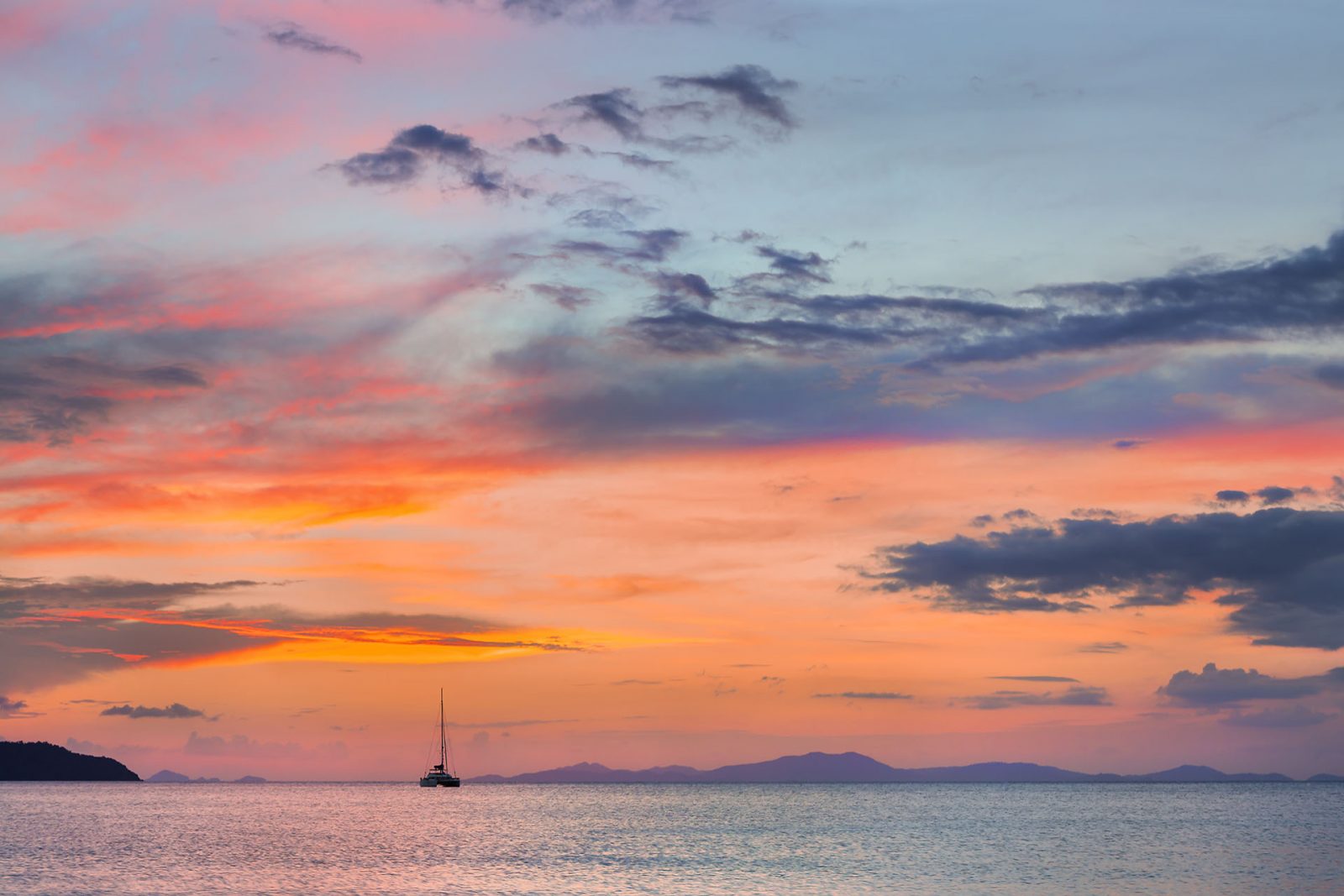 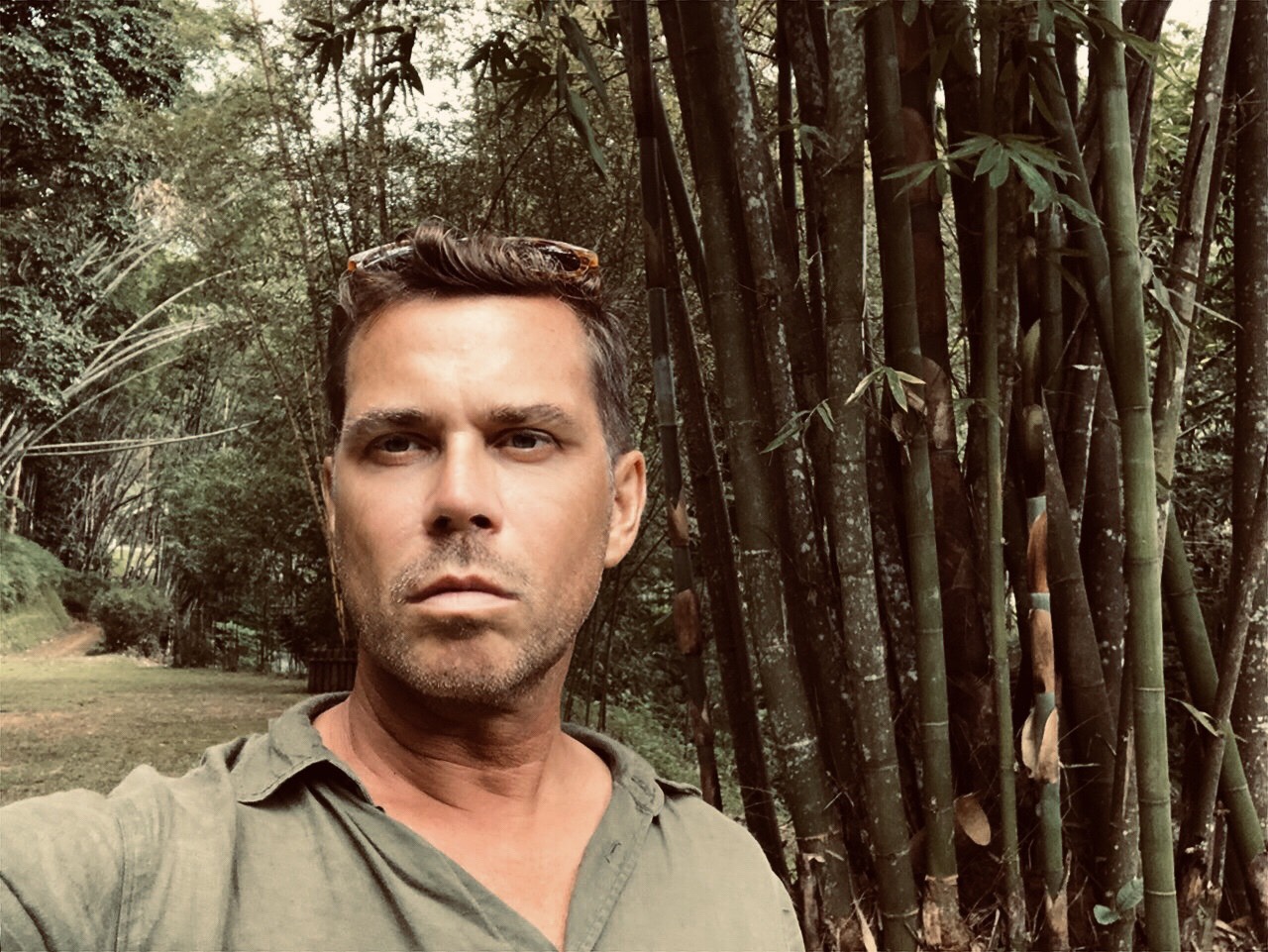