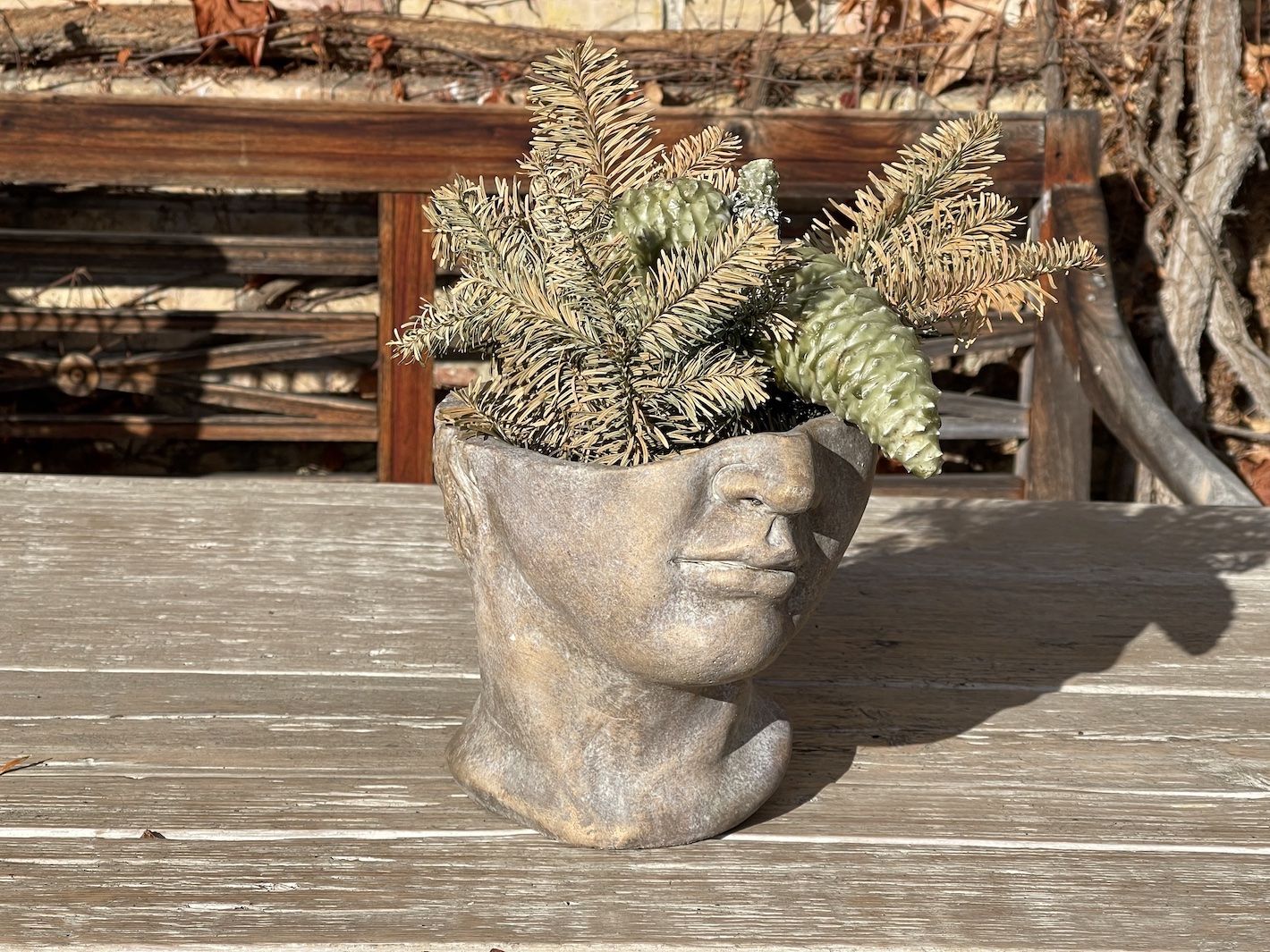 Written by Margit Rüdiger on 12. March 2022. Leave a Comment

This book title* by my former chief editor Patricia Riekel at the illustrated magazine “Bunte” got me thinking. Many people who have spent most of their professional life in an exposed position feel the same way as she does. It was no different for me. As the beauty director of a well-known magazine, you are courted by PR people and the industry, invited to the most beautiful places in the world, looked after and pampered. For my birthday, I got so many flowers every year that my office looked like a funeral parlor. And then you lose your job – all of a sudden and not because you’ve slacked off in your performance or stolen golden spoons. No, simply because a new executive moves in, or, as in Patricia’s case, the age limit is reached and you are “too old” for the job in the eyes of the publisher. Suddenly outlawed It’s not even the case that, during all those years of being spoiled, you weren’t aware of who they were actually interested in. In such a position, you know very well that it is not you as a person who is meant, but only the magazine for which you stand. And yet it is a shock when you suddenly find yourself “out on the street” and no longer exist for those who had previously courted you. You feel somehow naked without your position and discarded, no longer part of a long-trusted circle. I, too, had to learn to restructure my life, to organize my everyday life in a completely different way. I was no longer controlled by others, but was responsible for whether my days went well or badly. The good thing about it: Suddenly I had more time to deal with myself. Finally sorting out mentally and in real terms what was important to me or what I could do without. As stupid as it sounds, I got to know myself better. I fulfilled my heart’s desire and got a dog, which had been impossible before “as a frequent flyer”. For years, I spent more time at airports than shopping at my local supermarket. heimischen Supermarkt. Structure and rituals I quickly realized that structure was good for me, or rituals, or whatever you want to call it. Getting up in the morning and styling myself as if I had to go to the magazine’s office was one of those rituals, even though all I had to do was sit down at my desk at home.… weiterlesen