A Photographer with the Eye of Humanity

Written by Margit Rüdiger on 8. September 2019. Posted in Culture. 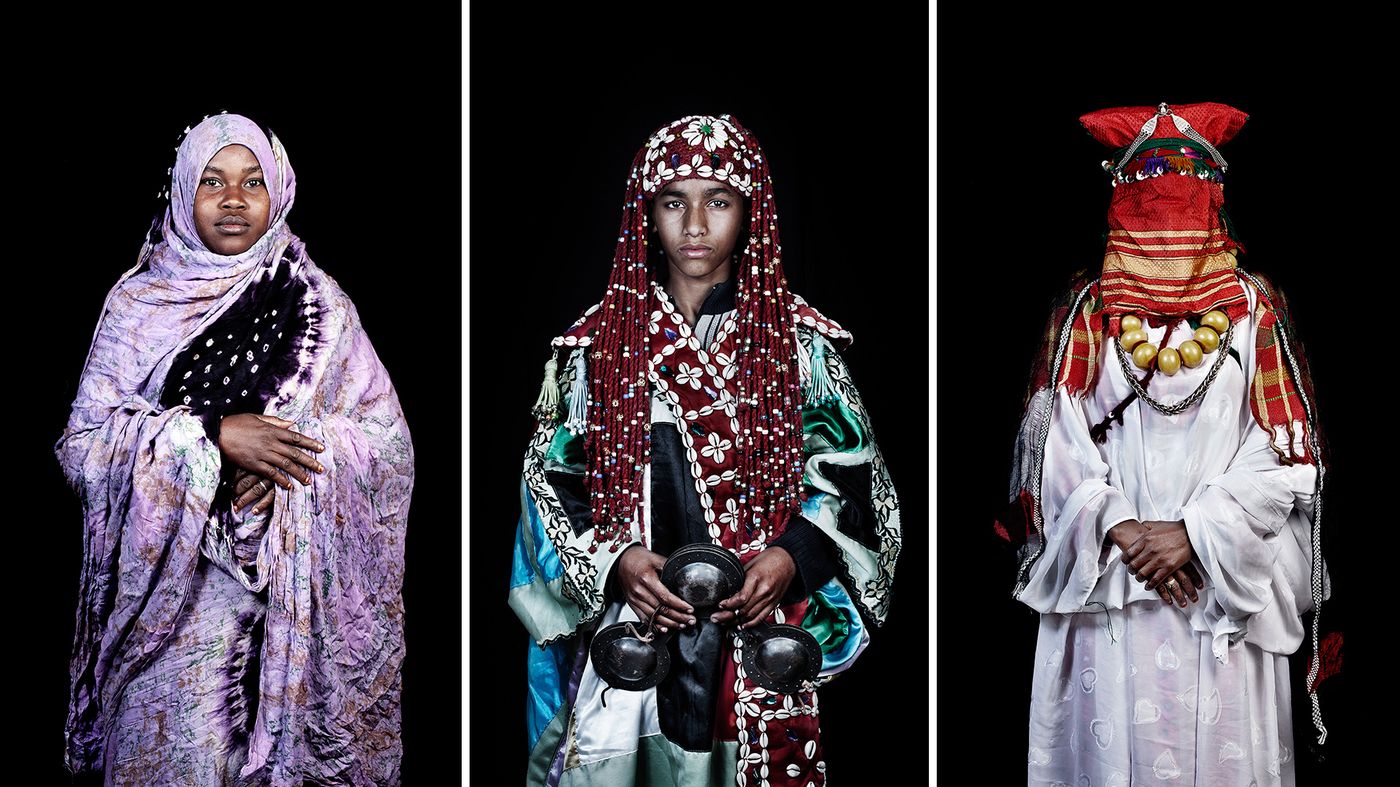 Her name is Leila Alaoui. The work of the French-Moroccan photo and video artist came to my mind for the first time at an exhibition next to the newly opened Musée Yves Saint Laurent Marrakech. They were portraits of Moroccans from different regions of the country – all life-size and in front of black background.

You stand in front of the pictures and believe that you would look the human directly into the soul. Or is it the other way round? I was so impressed that I wanted to learn more about Leila Alaoui. Unfortunately she does not live anymore. Sie died 2016 aged 33 from injuries suffered in a terrorist attack in Ouagadougou, Burkina Faso. Alaoui was hired by UN Women and Amnesty International to work on a photographic assignment on women’s rights in Burkina Faso. Being one of the most promising photographers of her generation she is an artist to remember and will live on in her work. The Leila Alaoui Foundation was initiated and is run by her mother Christine. She has given herself the mission to preserve her daughters work and values. There are still two unpublished project from the years 2014 und 2015.

With the bus across Morocco

To realize her photo projects Leila Alaoui has spared no effort. For her series „The Moroccans“ she travelled between 2010 and 2014 the country with her mobile photo studio to capture the ethnic and cultural diversity of Morocco. She portrayed women and men in the manner of the traditional orientalist portrayal. Her style of presentation is often compared with Richard Avedon, one of the greatest portraitists of the 20th century. Alaoui’s life-sized images captured on a black background attracts you to look them into the eyes. The black canvas highlights the beauty of their facial features – no matter if they are young or old -, the sophisticated aesthetic of their dress, and the rich cultural traditions they stand for. Archaic people from a rudimentary, dusty environment. The book „The Moroccans“ I can highly recommend.

On search for destinies

Through this project, and all others, Leila Alaoui seemed to aim for the same social impact: one deconstructing the idea of hierarchy between culture and people. Her work shows a high degree of empathy for the people she portrayed. Born in Paris to a Moroccan father and a French mother, and grown up in Marrakech she has known the difficulties of a life between Europe and Africa. In her 2008 series „No Pasara“ Alaoui documents the life and dreams of young Moroccans who wished for a better future on the other side of the Mediterranean. Just one year before she died she had realised the video project „Crossing“. It aims to convey the traumatic experience of Sub-Saharan migrants who embark on makeshift boats to reach European coasts. In both cases she tried to analyse how the utopian paradigm of the old continent is constructed in the African popular imagination. Since the beginning of the Syria conflict in 2011 she has always traveled to refugee camps in Lebanon, Jordan and Iraq to bring the personal fates of the people there to life. When you look at their pictures you do not feel sorry but respect and admiration for those, she had portrayed. That was Leila Alaoui’s strength.