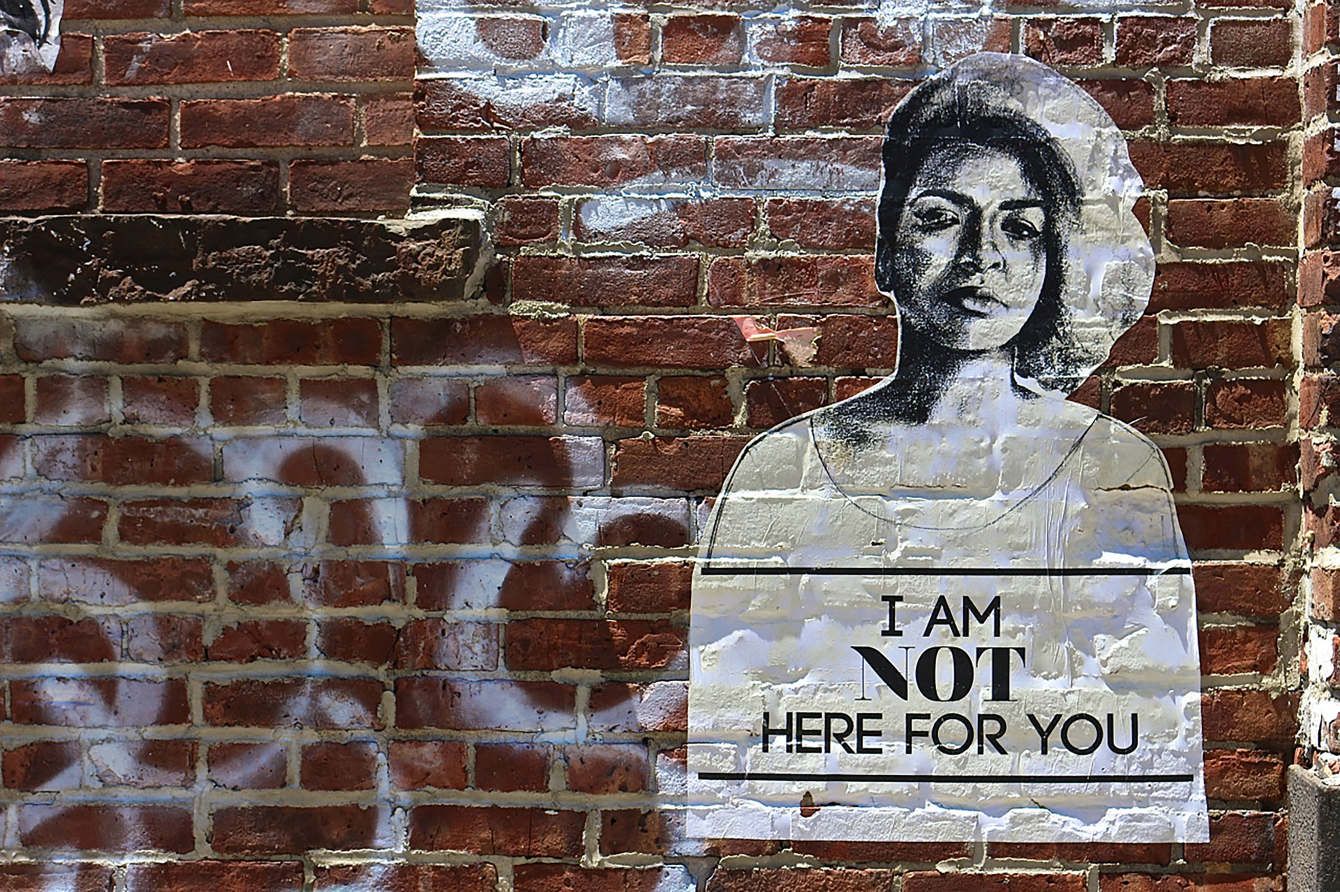 Do you Have a Resting Bitch Face?

RBF means Resting Bitch Face means a grumpy facial expression. Incidentally, there are also men among this group. To show such a look should not be difficult in the current crisis period. But it was new to me that you could make a lot of money with it. The US journalist Taylor Orci (IG taylororci) came up with the phrase “Resting Bitch Face”, after being constantly asked about her sad face. But as a comedian, she is anything but a sad person. Incidentally, at men she describes the phenomenon as “Resting Asshole Face”. The most famous RBF is the cat “Grumpy”, who thanks to her grumpy expression has become a super influencer. The grim look brought her a wax figure Madame Tussauds in San Francisco and her owner Tabatha Bundesen a lot of money. It is said to have earned 80 million euros in two years with the portrait of her angry cat. Grumpy Cat, whose real name was “Tardar Sauce”, died 2019 at home after contracting a urinary tract infection. A natural phenomenon If you want to get money and fame with a grim face like cat Grumpy, there is a requirement: The grumpy expression has to be real and not fake. A face that doesn’t look friendly or even arrogant to others is an unjust mood of nature. The steep lines between the eyebrows that are already present in the calm face are responsible for this, as well as pronounced teardrops lines. Also dropping eyelids and corners of the mouth which are pointing down send non-verbal messages: annoyed, repellent, in a bad mood. Welcome to the Club! You are often asked, what is bugging you or if something bad happened? Or you are regularly asked to laugh? And if you finally smile, the smile feels strange on your face? Then you belong to the group of „Grumpy Cats“. But that does not mean that you are actually a sour pot and are always in a bad mood. Only your facial expressions doesn’t exactly look like exuberant joie de vivre. But a little comfort: You have many fellow sufferers – from movie celebrities to royals. In Hollywood in particular, the land of everlasting smiles, grumpy faces stand out even more clearly in addition to the tons of smiling people. Above all, Designer Victoria Beckham, who even if she accidentally smiles, looks like she has to burst into tears. In thoughtless moments, also Queen Elizabeth, Kristen Stewart, Lana del Rey and Kanye West always look as grim as if they had been forced to do something terrible.… weiterlesen