Cosmetics also have an Expiry Date 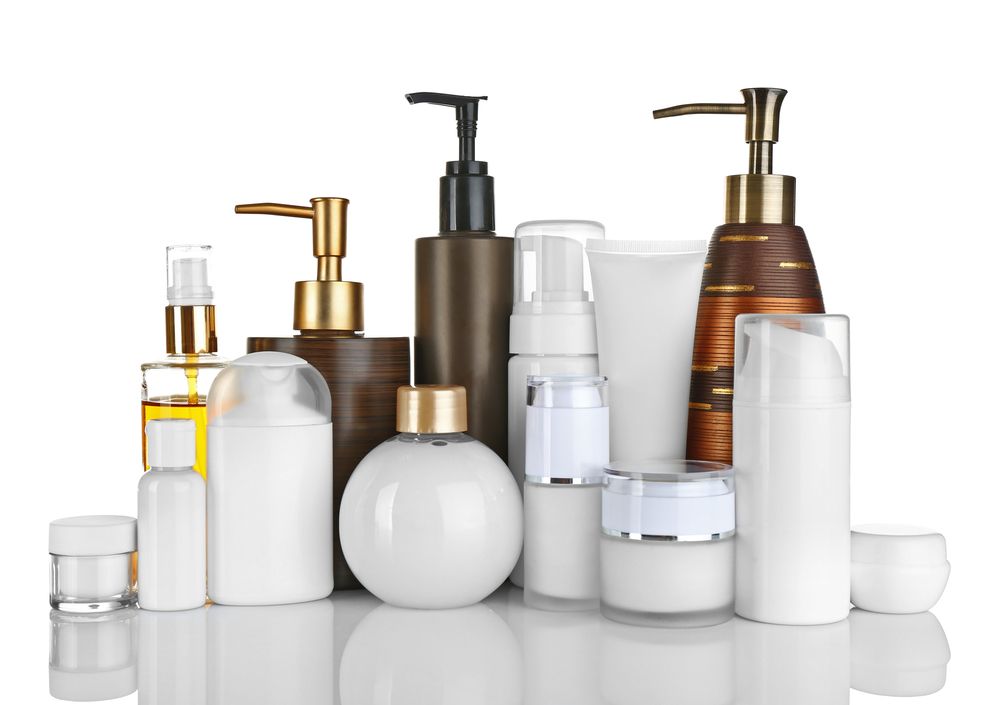 Last year’s sunscreen. The half-used lipstick. The cream that smells unpleasant. All cases for the trash can. As you muck out your wardrobe from time to time, you should also sort out your beauty products more often.

The basic question is: How do you know whether a product is still usable? First of all, the color. If it has changed, for example in the case of a perfume, then the product should be disposed. Another indication is the smell. As soon as you get a rancid or musty smell in your nose when you open the jar, the expiry date has passed. Even if something settles on the cream or the consistency flocculates, be sure to throw it away. The reason why cosmetics spoil is the same as with food. Germs and bacteria have a particularly easy time with moist products. Cosmetic products consist of a mixture of different oils, water, active substances and preservatives. Through skin contact such as fingers get the little “bad guys” into the product and cause it to “tip over” because the fats it contains become rancid.

Every cosmetic product has to have a kind of expiry date. The symbol is an open cream jar with a number indicating the months that the product is stable after opening. Unopened products must be stable for at least 30 months. This requires normal storage conditions, i.e. room temperature and no direct sunlight. Basically you can say that moist and very fatty products spoil faster than dry ones. A high proportion of water ensures that bacteria and microorganisms can multiply faster than in dry textures such as powder. This does not apply to cosmetics with a lot of alcohol (like perfume) because it is a good preservative. Alcohol-containing facial tonic therefore lasts up to three years, all others only two years. Natural cosmetics are often less stable for a long time because they often do without preservation. Incidentally, unless explicitly recommended, the refrigerator is not a good place to store beauty products. Emulsions, in particular, are chilled by the fact that fat and water separate, powders begin to crumble and lipsticks lose their color.

Mascara – Partially opened, but not used up. The mascara begins to crumble. How comes it? As the brush is constantly moved up and down, air gets into the tube, which dries out the texture. After opening for the first time, mascara can be kept for around six months – and it has to be thrown away. By the way, you should never lend mascara, not even to your best friend. Bacteria creep in too quickly. For the same reason, immediately remove the mascara after conjunctivitis. Similar to mascara, eyeliner dries out after about six months and also loses color. So it is useless.

Lipstick – It no longer glides smoothly over the skin, crumbles and even makes the lips brittle? Then off to the trash. In addition, a lot of bacteria can frolic on the fat-moist texture. When opened, lipstick and gloss can be used for up to six months. Matte versions that contain less fat, up to 24 months. Unopened, lipsticks such as lip glosses last a good three years. It is not the best idea to keep your favorite lipstick within easy reach in your car: sunlight is poison for lipsticks. Contour pencils are like colored pencils, so they last a long time.

Foundation – The rule of phase separation applies to liquid make-up and to creams. If water floats on the color phase, it should be sorted out. Sometimes, however, by shaking gently, color pigments and oils reconnect and are ready for use. But after a year at the latest, it means get rid of it. It’s the same with concealer. By the way, make-up in the pump dispenser gets contaminated less quickly than in an open bottle. Clean the closure regularly and use a blender to apply it. However, it must be washed after each use and replaced more often, since bacteria in the sponge can multiply from the skin and get into the pores.

Sun products – The open sunscreen tube that has been exposed to the heat too often – it’s gone. Even if the texture has not yet changed or discolored, UV protection is no longer working properly. Unopened, a tube of sunscreen that is stored dry and cool lasts 30 to 36 months. If you want to hibernate a UV protection product that has started, it is best to put it in the fridge. The self-tanner from last spring has also had its day. After six months, it loses its effectiveness. And not only that! All selftanners contain two to five percent of the active ingredient dihydroxyacetone, or DHA for short, which reacts with the skin proteins and tans the top layer of skin. During long storage times as well as when exposed to heat, the DHA disintegrates and formaldehyde is formed. The colorless substance is considered harmful to health. As a consumer, one cannot tell whether the substance has already formed in the product.

Not only germs and bacteria can spoil beauty products, but also molds. A powder that is left open in the bathroom can become damp due to the steam from the bathtub or shower and start to mold. This can also make other powdery products such as eyeshadows unusable, they normally last approximately two years. Mold in the eyeshadow is particularly dangerous because it is applied close to the eye and can therefore irritate the skin and eyes. Throw away almost used, older eyeshadows. Beauty products that are still usable are best kept tightly closed in a make-up bag with a zipper. All opened face creams and body lotions in jars that are older than a year are left to the garbage as a precaution. The risk is too great that finger germs can have gotten into it. Tip: Better buy tubes instead of jars in the future.