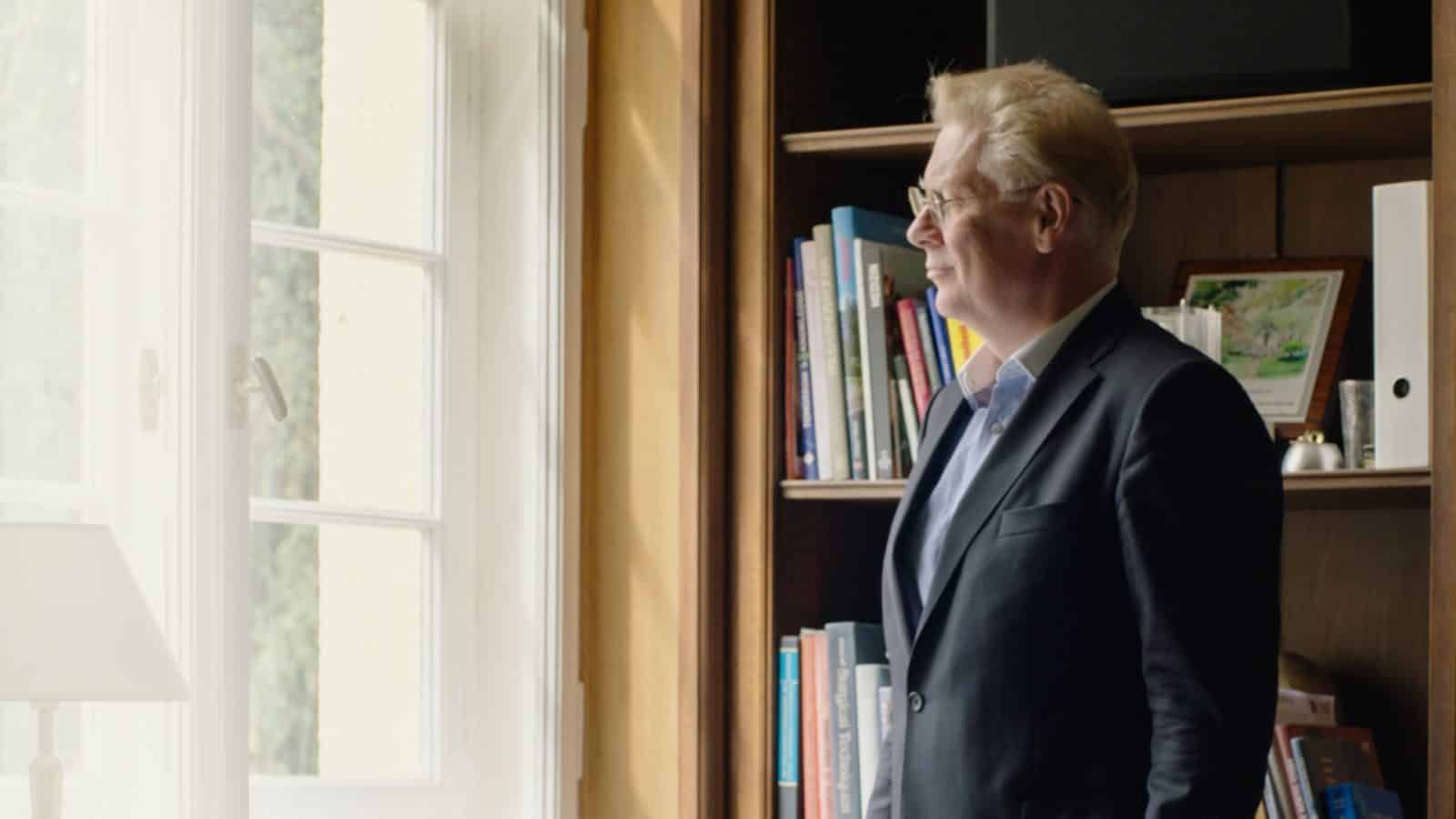 How a scientist intends to rejuvenate our skin

Through and trough a scientist and a physician, that’s him. Beauty was not something that Professor Augustinus Bader used to be concerned with much – so far, that is. Being one of the leading scientists in stem-cell research, he has succeeded in finding a break-through development in the area of tissue-engineering. He has more than 200 patents under his belt. For example, Bader developed a hydro-gel that allows for the most serious burns to heal without scarring, and without the requirement of transplantations. This research led him to come up with the idea for an anti-aging care. Now, how does his technology translate onto wrinkles, pigmentation marks and impure skin? We spoke to Professor Bader about his new approach.

Professor Bader, is this yet again another stem cell product?

No, there is not a single stem-cell in my product. We did re-define the stem-cell technology, though. In order to understand this, we first have to do away with the existing myths.

Which myths would that be?

The first myth: “stem-cells need to be supplied to our body”. In fact, there is no shortage of stem cells in our body at all. They reside everywhere – they are not always active, though. A stem-cell is like a location-specific repair-cell. It has the task of repairing a defect at the given location. It is present but it needs to be activated – via an inflammation. Second: assuming that the magnitude of the injury influences the response behavior of the cell (meaning: “will I keep a scar or not“), there could be a connection to the lack of a semiochemical (the “messenger substance”). Replacing the latter will make our own stem-cell perform a perfect healing. I was able to implement this approach in the medical area for extremely serious burns. They can now heal within a few days without the need for any transplantation. And the third myth: “stem-cells in creams can have an effect.” Really? How would a stem-cell of an apple – as it is used for many products – support the human skin in any way? At most, it can create an apple.

How did you arrive at this new approach?

That happened while working on my clinical projects. The cells of the human body are highly specialized to carry out exactly those repairs that are required at the given time. Example: if I have a cut on my right hand, only exactly this will be repaired. I will not receive double the skin on the other hand. This indicates that humans can rely on differentiated repair-processes. Also, our body knows exactly where the injury is. However, if I suffer from a burn, for example, then the vessels are destroyed and the cells die off. For this scenario we could prove with our research that it is possible to move cells with repair capability to the corresponding location.

How should we picture that?

Just like old-school proceedings in a bank. Two persons independently have a key to a vault. Person A handling key A cannot open the system by herself or himself. If key B is not present to cooperate, an alarm is activated. This is comparable to the situation we find with an inflammation or injury. The alarm is deactivated as soon as key B arrives. Presumably, it was me who discovered this mechanism – specifically regarding endogenic stem-cells. The latter are located everywhere in our body – including in the walls of the vessels. What we have here is a process purely facilitating the messenger substance – it has nothing at all to do with adding further stem-cells.

How did that inspire you to develop an anti-aging creme?

It seems that something similar as we just discussed happens as people get older. The skin becomes harder – thus a kind of scar is formed. My thinking was: can we influence that? And if yes, how? It is here that epigenetics come into play: as you eat healthy, you do sports or move about in conducive surroundings, you influence the workings of your cells in a positive way. My cream will contribute what the cells require. The activator, namely the inflammation, is automatically externally supplied anyway by the harming environmental effects.

What is the hero-ingredient in your cream?

This is not a single messenger substance but a special complex termed TFC8. It consists of peptides, amino-acids, vitamins and synthesized molecules as they are also found in the skin.

That does not seem to be anything that other creams wouldn’t include, as well …

True, but we include these ingredients in the correct ratios. Also, we have developed a transport-mechanism using ceramide-structures. This moves the agents to the vicinity of the stem-cells where they are needed.

Indeed – just like you use the navigation system in your car while still deciding yourself where you want to go. The stem-cell will decide itself what it needs to do. Depending in the surroundings in which it operates. If this environment is deficient due to an injury or due to age-dependent processes, it will work differently – by necessity. In this case it lacks the building blocks it requires. As these building blocks are supplied, the cell can generate its messenger substances and start the repair process.

So this will protect the skin from aging?

We can limit the aging and the inflammatory processes by assisting the skin to heal itself. That is necessary when stress for the skin is impending, e.g. due to environmental pollutants or due to sunlight. Be aware, though: the cream does not change nature and it is not life-extending, either. It simply allows the skin to heal itself. Just like you go for a walk every day, breathe fresh air, eat good food, and therefore actively practice epigenetics.

No miracle cure, then?

There are no miracles – that’s what my patron-saint Augustinus says. Those who believe in miracles cannot explain nature. My team and I have not developed a miracle-creme – we can only explain nature.

N.B.: Ten percent of the proceeds from the sales of the skincare products got to the Augustinus Bader Foundation that enables – in the framework of international programs – particularly needy people to get medical treatment for burns and other traumatic injuries.