Smell Training for your Nose 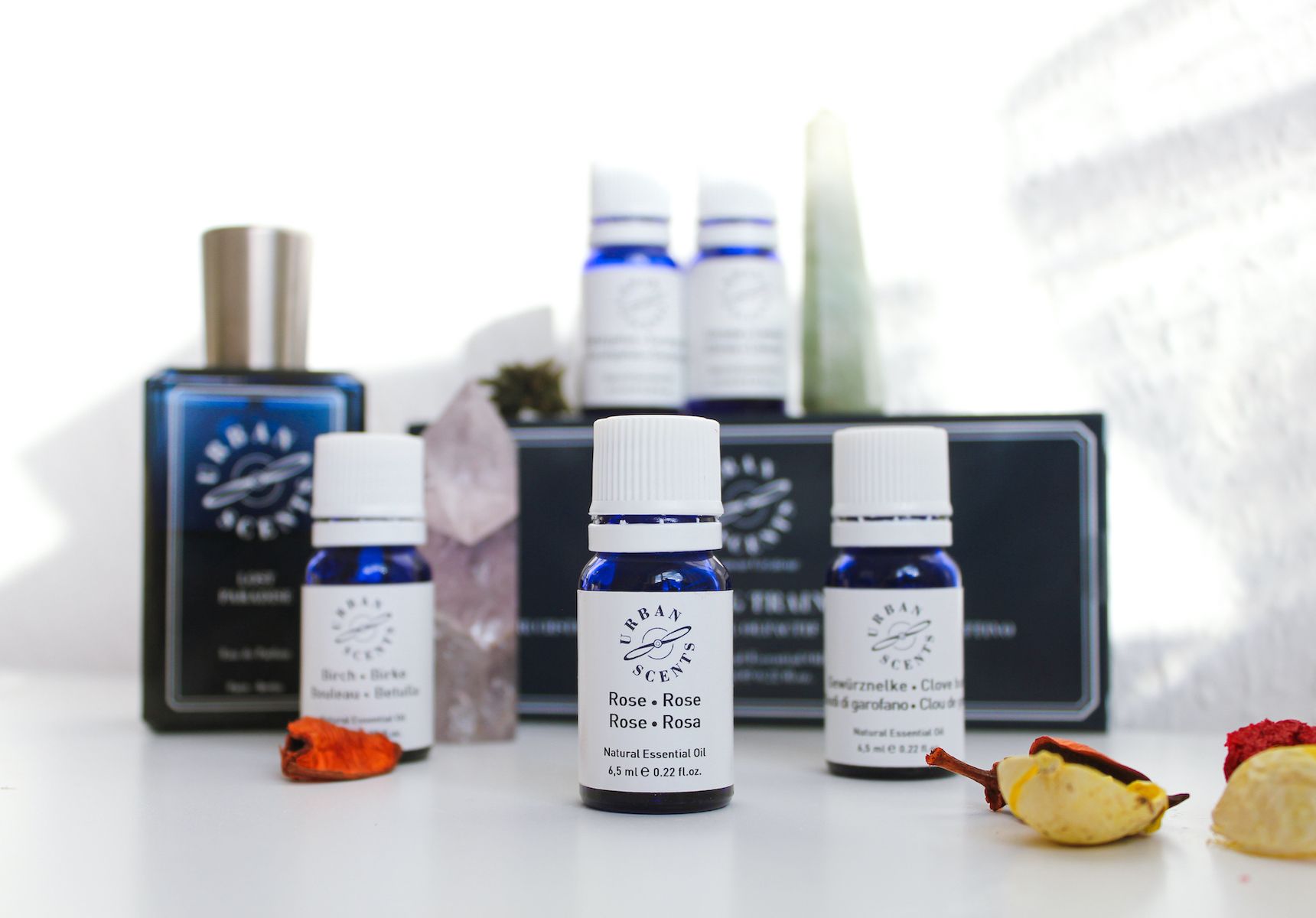 We smell before we see. But only when you have lost your sense of smell do you really appreciate it. In the Covid 19 pandemic in particular, it has gained in importance, because loss of smell is one of the symptoms of the disease that persists for a long time after infection. But not only when dealing with Corona, special smell training can help to train and significantly improve the sense of smell.

If I would ask you which smells you have consciously perceived since this morning, you will at most remember extreme smelling experiences. What you have seen, on the other hand, runs as an almost complete film in front of your inner eye. There is no kind of olfactory film. We smell all the time, but if we don’t focus on it, smelling is mostly subconscious. Only when the sense of smell is disturbed or lost do we recognize its importance in everyday life. With a severe cold, sinusitis or after a Covid disease, for example. Scientists suspect the reason not only in the olfactory cells of the nasal mucous membrane attacked by the virus, but in the brain itself: Animal experiments have shown that viruses penetrate into the brain via the olfactory cells and the nerves that transmit it, where they disrupt the neurological processing of the olfactory impulses. But even under normal circumstances, the ability to smell decreases from around the age of 60. In the over 80 year olds, every second person has completely lost their ability to smell. Statistically, five percent of people cannot smell anything at all and 15 percent only to a limited extent.

The scent of roses or a stinky fish?

How do we know if the smell we smell is caused by a smelly fish or a fragrant rose? Professor Thomas Hummel, who heads the “Interdisciplinary Center for Smelling and Tasting” at the Dresden University Hospital, explains it this way: “The molecules floating through the air reach the nose and there the olfactory epithelium. Some of them have to be transported through the olfactory mucus with the help of special transport proteins. Then they dock on a receptor molecule, which triggers a signal in one of the olfactory nerves. This reaches the olfactory bulb, which sits in the front of the skull between the eyes. There the information is processed and forwarded to the central nervous system. The signal is linked, with memories, for example, with what has been learned, compared with other sensory impressions, and this ultimately results in the sensation ‘rose’.”

The olfactory mucous membrane, a five square centimeter organ at the top of the nasal cavity, contains between ten and 30 million nerve cells. These are renewed every four to six weeks and have receptors for around 400 different fragrances. Odors are often composed of several hundred molecules. So far it has always been said that a healthy person could distinguish between more than 10,000 different scents. In the meantime, scientists have revised their estimate far upwards. The human sense of smell can tell more than a trillion apart, as the scientist Andreas Keller from Rockefeller University in New York has proven in a study. However, the normal person often finds it difficult to describe smells. But that is less due to our noses than to the structure of the brain and the lack of vocabulary. We just lack training. For example, perfumers learn by heart around 1500 natural and synthetic smells during their training in Grasse, France. They can recognize minimal differences and also name them, such as the different nuances of different types of lavender, which all smell the same for us. But we don’t have to stop there. “You can make smellers out of those who do not smell, the sensitivity to odorous substances can increase by a factor of 100,000,” explains Prof. Hummel, who has developed a special olfactory learning program for his clinic and which the Berlin perfumer Marie Le Febvre has expanded for her customers.

The “Urban Scents” kit consists of a blue box with five small bottles, each containing 6.5 ml of 100 percent natural aromatic oils. There are very concise fragrances: rose (flowery), eucalyptus (spicy), clove (resinous), lemon (fruity) and birch resin (smoky). The olfactory training should take place every morning and evening. Mix the bottles as you would do with the forbidden shell game on the street, do not look at the label. Choose one, shake well and then open it. First take a deep breath, then breathe in the aroma for about 20 seconds. In contrast to a wine tasting, the smell should not only be recognized and assigned, but perceived. That means, like a kind of scent memory, the smelled scent creates corresponding images in the head. It is said that the smell impression is more clearly memorized and can also be retrieved more easily. At Lemon, for example, the head cinema shows the trip with your first friend to the lemon harvest in southern Italy. After two weeks of daily training, the sense of smell is already significantly refined. You can even identify everyday smells more easily and perceive them more intensely. Smelling training is obviously a kind of rejuvenation treatment for the brain. Experts claim that new connections are created between nerve cells and that brain metabolism improves. Thought processes, concentration and performance are stimulated.

What was your idea creating this scent set?

We have actually been working on the issue for long time since we are well aware of smelling disorders through our work. During the last couple of years we have been working with the Charité in Berlin on the side effects of medication such as chemotherapy. However, the dynamic of our research changed drastically, when back in March we learned that two of my very closest friends, both perfumers in Paris, were infected with Corona and lost their sense of smell! We exchanged a lot with the internationally beknown experts Professor Thomas Hummel at the University Clinic in Dresden and Professor Caroline Huart based in Brussels. They sent us quantities of papers of their work and medical studies they have complied over the years about ‘smelling training’. We realised that it really works and then we decided to create a ‘ready to use’ set with the best ingredients.

Are these the original scents you also use in your laboratory?

Those ingredients are 100 % natural essences that I also use for my creations. I have mixed different qualities in order to have a perfect balance. We diluted them in an also 100% natural solvent (Triethyl Citrate) in order to protect the nose and the mucosa for the daily use.

Why the scents have to be used within six months after opening? Normally aromatic oils can be used for a much longer time.

We generally suggest to only use natural oils for not much longer that 6 months, since they are delicate organic materials. They oils oxidise, some of the components evaporate thus losing both their good smell as well as their powers, especially volatile materials such as lemon or the rose. You might compare this to a bottle of wine, or fruit juice, which you can keep for some time in good conditions after opening. It is somewhat different to perfume which is diluted in alcohol and has for example anti-oxidants to prolong its life.

Could be interesting for you. A book about smell training from Robb Wallace: “Reclaim your smell once more”.