Start-up – The Recipe for Success for Women

Written by Sébastien Briclot on 20. August 2022. Posted in Culture, living. 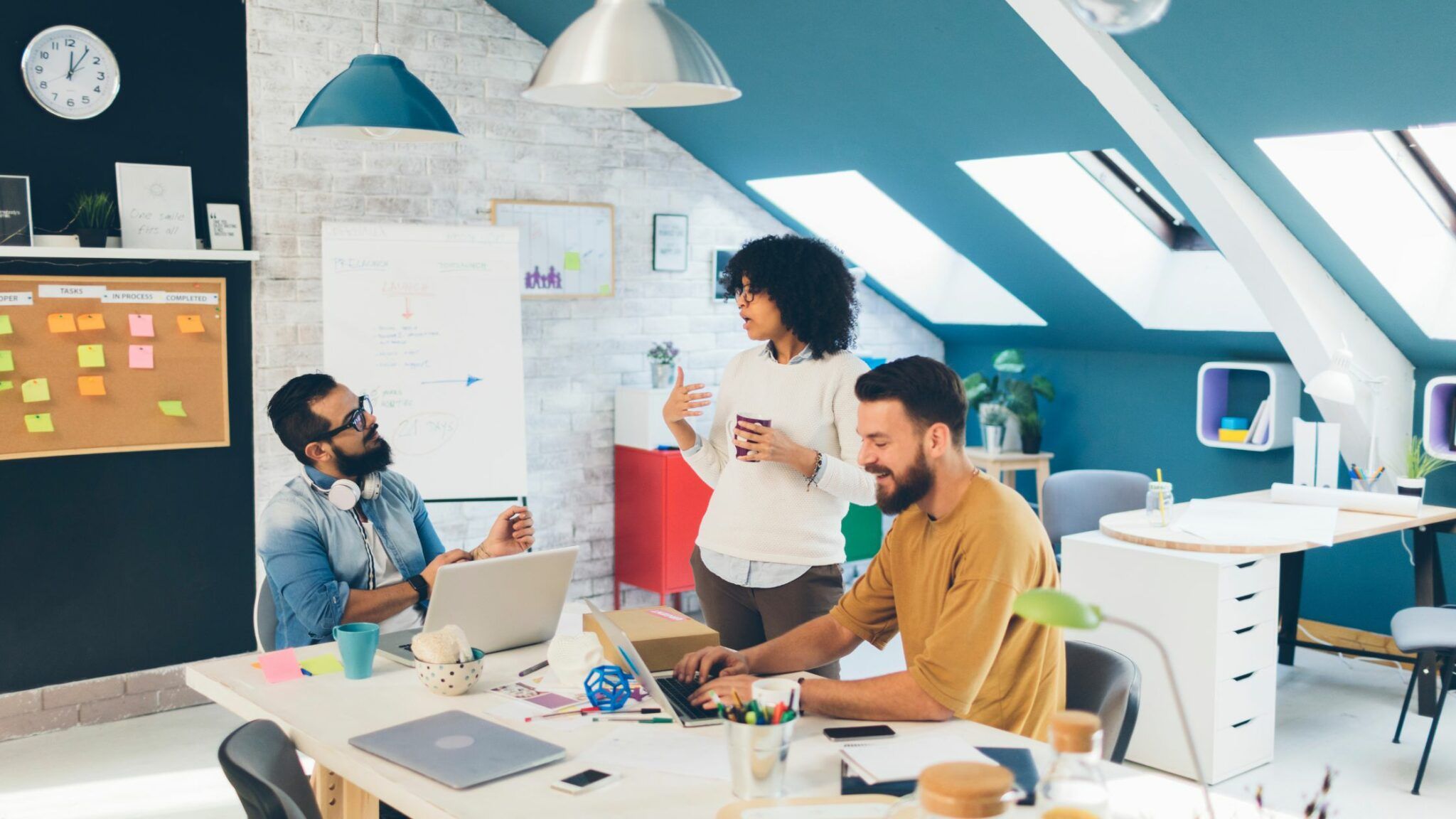 Women in the executive chair of a company are still a rarity. The start-up scene in particular lacks creative women. Yet good business ideas are usually available and many markets are eagerly awaiting new developments.

It is not possible to make a general statement as to why only a few women are founders. Perhaps a lack of self-confidence plays a role, as Sébastien Briclot suspects. In this article, the business mentor shows how the markets currently function and what needs to be paid attention to now.as es jetzt zu achten gilt.

Taking advantage of the rules of the changing market

The Corona pandemic caused considerable disadvantages and sales losses in various industries. But its destructive scale also showed how markets work. Many entrepreneurs learned an important lesson as a result: Unfortunately, there are no permanent recipes for success.

An idea can be used profitably for some time or establish itself as a real bestseller. But markets play by their own rules. No matter how long a winning streak lasts, it is always finite. For the founders, this realization means that it is important to keep a close eye on their own industry at all times, to recognize every change taking place in it and to adapt to it.

Start-up: Do not expand your company too early

Of course, despite all the flexibility, it makes sense to have at least one good idea at the beginning with which to build the start-up. In fact, most female founders have such a concept. They know exactly what their offer should look like and in which market they want to operate. But in the course of the euphoria, a fatal mistake is often made: The company pursues the first idea only half-heartedly, but instead already turns to future expansion plans. Further services and products are developed, tying up resources, time and effort. In contrast, it would make more sense to at least wait for the first idea to establish itself on the market

Marketing must also be developed at a top level

However, another mistake can be seen in some female entrepreneurs: They focus too much on product development. This is an area that consumes the manpower and creativity of employees, as well as time and money. Resources that smaller businesses in particular have only to a limited extent in their early days. In contrast, marketing is somewhat lost sight of.

But what good is the best product idea if the customer can’t find it? The task is therefore to increase the visibility of the offer and to advertise it in such a way that it presents itself attractively to the target group. For this to succeed, efficient sales channels must be developed beforehand that generate a wide reach.

Each euro has a great value

Noch in The Corona pandemic has led to important insights in yet another respect: Any waste of important resources can become a threat to the company. Today, it is more important than ever to handle the company’s assets carefully and to generate the greatest possible benefit from them.

Of course, this brings with it the challenge that women entrepreneurs will have to weigh up all the risks and opportunities to a greater extent in the future, or that they may not be able to pursue a good idea for once. But only the far-sighted and wise approach can contribute to the positive development of the business and help to overcome possible setbacks at any time. That is the basis for success.