Written by Melanie Rüdiger on 13. February 2021. Leave a Comment

Hardly anyone today knows that batik is an ancient textile dyeing technique and its patterns originally looked anything but wild and colourful. Moreover, batik fabrics were reserved exclusively for the clothing of the aristocracy. The techniques are just as different as the appearance of batik textiles. C&C author Melanie Rüdiger, who lives in Thailand where batik is widely used, has tried one of them. Admittedly, Batik was not on top of the list of things I have always wanted to try, despite its temporary hip factor. When I think of batik I think of rainbow-coloured, psychedelic patterns, and clothes of backpackers and old hippies. In fact, batik textiles became known in the Western world mainly through the Woodstock icons’ colourful clothing. Batik experiences a revival in fashion at regular intervals, and in recent years (even) the German Vogue occasionally dedicates an article to it. Wearing batik is a duty for Thai officials Batik clothing is immensely popular in Thailand and many of its neighbouring countries. Young Asian designers are currently rediscovering the old technique and bringing it to the catwalk in unusual cuts. The women’s sarongs, worn like skirts, usually show traditional floral or geometric patterns, of which you cannot tell that they were made in a batik process. One day a week, public servants and schoolchildren wear batik uniforms. In Southern Thailand these are mostly shirts in bright colours with a somewhat naive painted hem of underwater worlds or tropical landscapes. In Malaysia, wearing batik clothing on pre-determined days is even prescribed by law for officials to promote the batik industry and awareness of the cultural heritage. At many airlines in Southeast Asia you can see the flight attendants wear uniforms made from batik textiles. Noble past Batik supposedly comes from Indonesia, more precisely from the island of Java, where until 1940 wearing clothes from batik fabrics was exclusively reserved to the aristocracy. Batiks are also known from other continents, such as Peru and many African countries. Batik has been used on Java for more than 1400 years. “mbatik” means “to write with wax”. In Japan, there is a similar technique called “shibori,” whose colours and patterns are usually more muted and geometric. Indonesian batik has been on UNESCO’s “Representative List of the Intangible Cultural Heritage of Humanity” since 2009. Via the Strait of Malacca, the technique probably came to Southern Thailand. Batik is said to have a healing, relaxing effect, like the painting of mandalas.… weiterlesen 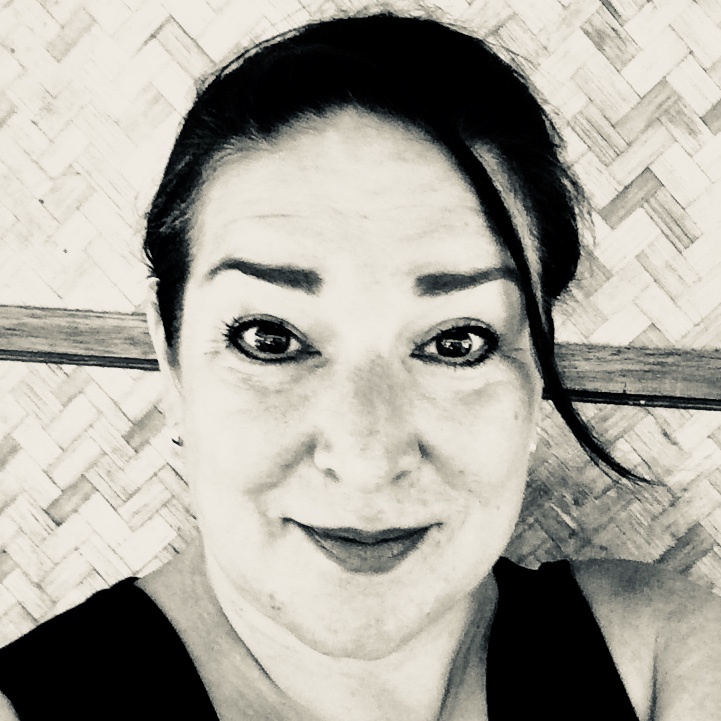 Traveling in the times of Covid

Knitting is Fun. How I got there.

My new Column – today: Why does Men never feel any Cold?