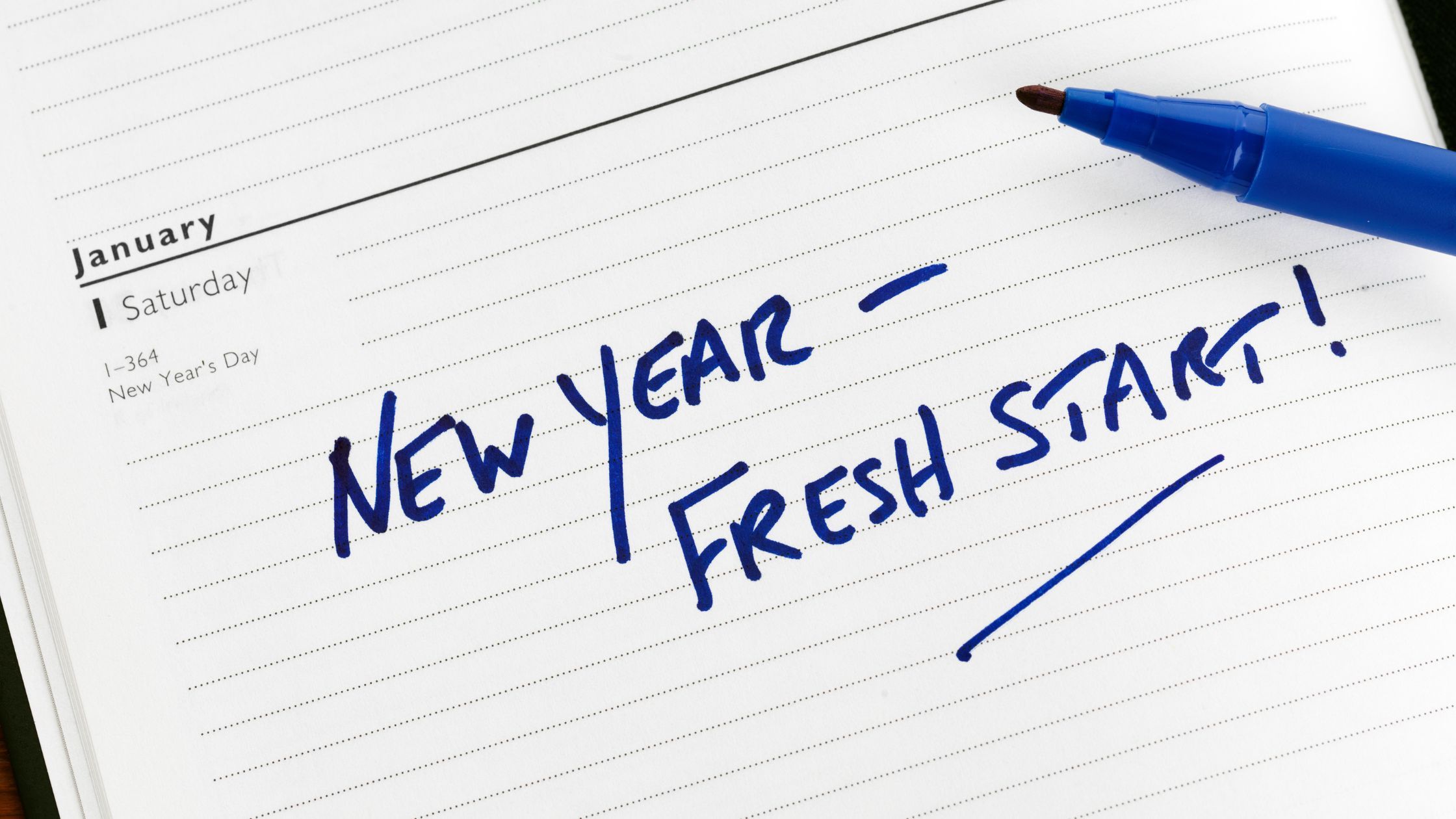 Written by Simon Mathis on 14. January 2023. Leave a Comment

Weight loss, more fitness. Every year, many people make good resolutions for the new year that are just as quickly outdated again. Often they don’t even survive the first month of the year that has just begun. The initial enthusiasm rapidly wanes and the inner pig takes over again. “This is often because the goals are too ambitious and cannot be integrated into everyday life,” explains Austrian fitness and nutrition coach Simon Mathis. Weight loss is an important New Year resolution for many people. “But the realization that you’ve set your goals too high comes too late for most people, however, and they fall back into old patterns before they’ve really started,” says Simon Mathis. The fitness and nutrition coach deals every day with people who set themselves too ambitious goals – and then practically never achieve them. In the following article, he reveals seven tips on how to stay realistic and stick to what you’ve set out to do. Specify the goal in concrete terms Those who formulate a clear “why” for themselves take an active role and are much more likely to stick to their target. Rough weight loss goals, such as “I want to lose weight,” should be reformulated: A certain pair of pants should fit again, or when playing with the kids, you should be able to keep up again. Realistic goal setting for weight loss Even the best resolution ends in bitter disappointment if the goal is unattainable from the start. The rule of thumb for losing weight is: 0.8 to one percent of body weight can be lost per week without putting too much strain on the body. So if you weigh 100 kilograms, you can reduce your weight by 800 to 1,000 grams per week. An example: For a desired weight of 90 kilograms, therefore, at least ten weeks should be planned. Overcome impatience Anyone who gives up a piece of chocolate in the evening when losing weight would prefer to see the results the next morning. Fluctuations on the scales also quickly cause unease and discouragement. But this is quite normal. They can often be traced back to water retention due to carbohydrates and salty food. Meaningful trends are better assessed over a longer period of time rather than on a daily basis. Weight loss – approach it in the long term From work, many are familiar with the process of a project: There is a fixed start and end point and after completion of the project, it is filed as a whole.… weiterlesen