Breakfast as harmful as smoking? 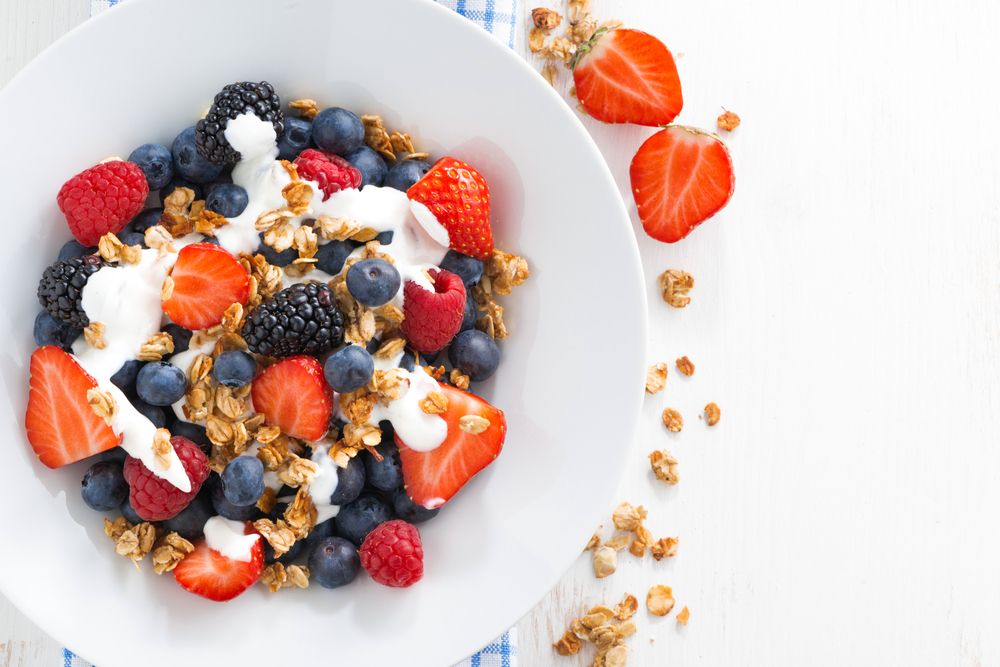 The home office allows more time for breakfast. A British professor wants to spoil that for us. He claims that breakfast is as dangerous as the cigarette. Other scientists oppose it and declare that people who have breakfast are healthier and leaner. What now?

Having a sumptuous breakfast, that is something special. And when you work at home, there is maybe a little more leisure even on weekdays. With plenty of coffee, of course, to get you going. Because: Those who feel good automatically start the day more motivated and positive. Breakfast with children is also an important ritual, not to say a part of the culture that brings the family together at the table. But actually how beneficial breakfast is for our health? 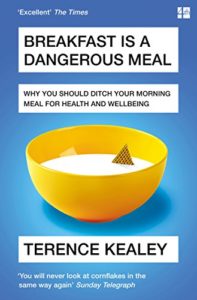 The British biochemist Prof. Terence Kealey believes that breakfast is the most dangerous meal of the day. His book „Breakfast Is A Dangerous Meal“ has created a great deal of heat and has fueled the breakfast discussion that already has been going on for years. He writes in his book how breakfast increases blood sugar levels, which would lead to obesity, high blood pressure and diabetes in the long run. He himself was diagnosed with diabetes2 at the age of 56. Consequently he began to control his blood sugar level meticulously and found that his sugar rose dangerously, especially after breakfast. Without breakfast, his blood sugar dropped and did not increase during the day not even after further meals. In order to stay healthy, he therefore advises also non-diabetics to cut out breakfast.

Fasting in the morning

Kealey explains why eating in the morning is less healthy than all the other meals. He says, that our body does not react the same way every time of the day. The circadian rhythm which controls the release of hormones in the body over 24 hours is responsible for this. The stress hormone cortisol in particular is higher in the morning so that we wake up. In the evening it drops and we can fall asleep calmly. Cortisol is one of the most important hormonal opponents of insulin and weakens its effect in the cells. Kealey: „Morning is the time of natural insulin resistance. Then eating provokes and exacerbates the Metabolic syndrome, the mass murderer of our modern times.“ The Metabolic syndrome includes metabolic deseases like obesity, high blood pressure, increased blood sugar and fat metabolism disorders. If you raise your blood sugar level every morning, the body’s cells could become resistant to insulin, what could be a possible trigger for diabetes2. Kealey also warns, that the forced rise in blood sugar every morning could be fattening, because one consumes more calories throughout the day generally. In addition, many people who eat breakfast are said to be hungry shortly after and also in the afternoon around 3 pm they experience another craving attack. At the end of the day they have eaten more than they should do. 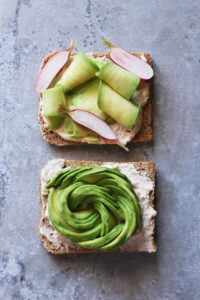 Kealey’s opponents claim that an early meal activates the metabolism. You burn more calories during the day. A study of the Endocrine Society proves that the breakfast can actually help loosing weight. It balances the blood sugar levels, because after a healthy breakfast increases the blood sugar very slowy. One is full longer and has less desire for sweets. The morning meal has also a positive impact on mood and energy and on cognitive performance. However, the emphasis is on balanced. It does not mean the quick breakfast with croissant, muffin or donut with too much fat and sugar and too less protein. This only saturates in the short term, after two hours latest the hunger is announcing himself back. The Swiss preventive medical doctor and nutritionist David Fäh has researched exactly how many calories and fat different breakfast options have and how long they keep you full. His personal favourite: home made cereals and a boiled egg. The combination of protein and carbohydrates of the oatmeal, that the body can only split slowly, is healthy and fills you up to five hours. Alternatively, an avocado bread is also possible or porridge or home made cereals with fruits or yoghurt. About 50 to 60 percent of the daily carbohydrates, the most important fuel for muscles and brain, can be eaten at breakfast. Good fats should also be included. They activate the carbohydrate and fat metabolism, which lasts all day. Read the following in a recent study by the University of Alabama: The morning fat percentage should be around 30 percent of the daily (fat) requirement.

Listen to you inner clock

Everyone has to find out for themselves, if he wants to have breakfast or better wait til later. The biorhythm ticks differently for everyone. You shouldn’t force yourself to do anything. Even nutrition experts admit that there are different types. There is the breakfast lover and the breakfast denier. Early risers need breakfast rather than late risers. No matter which group you belong to, no one will get fat only because of that. The amount of absorbed and consumed energy during the day alone determines body weight. I personally will continue to have breakfast very rarely, because I practice intermittent fasting several times a week – means eating for eight hours and fasting for 16 hours.