Breakfast digital: Invitation on a Sandwich 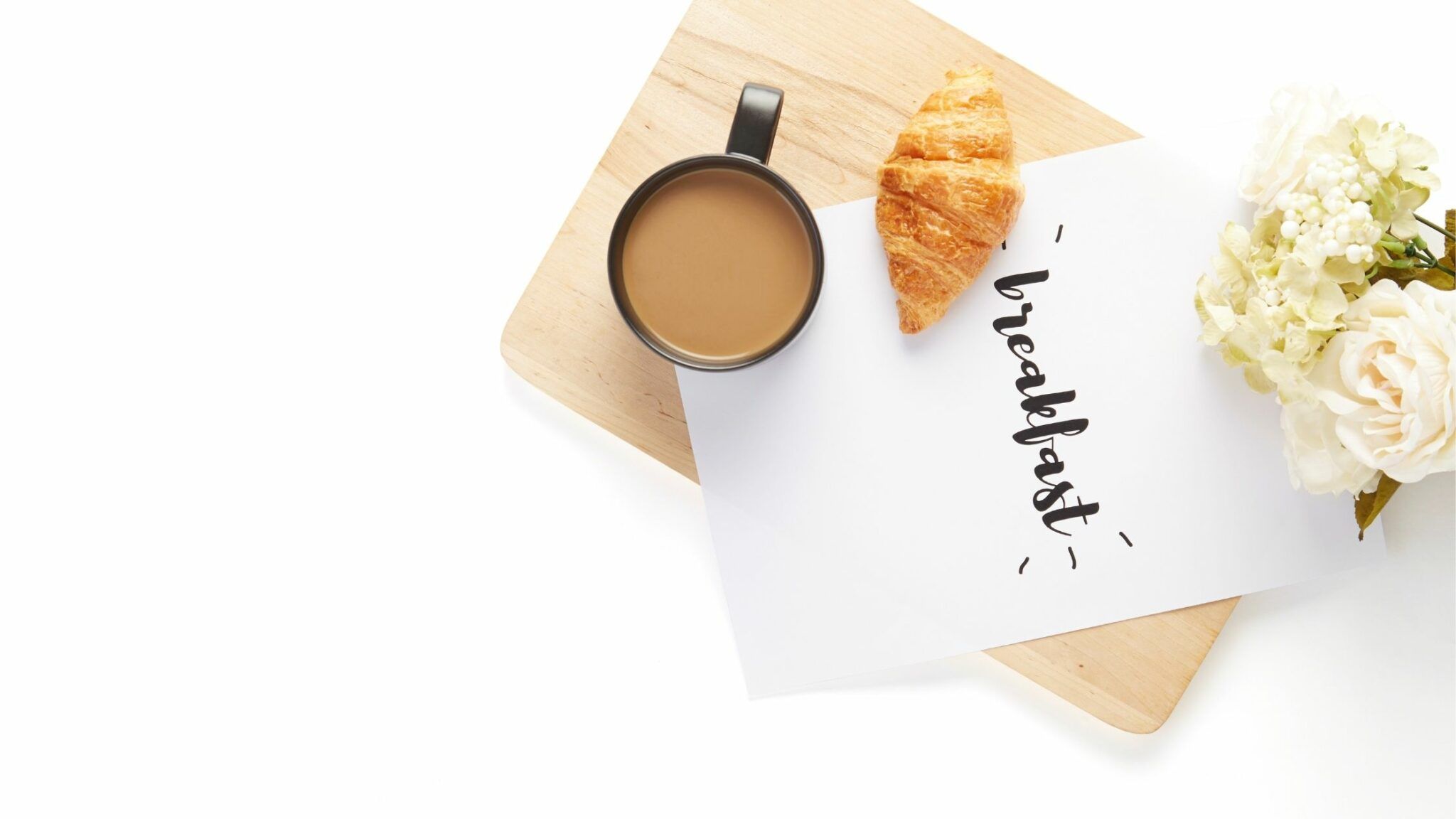 In normal times it would be nothing special and nobody would scream hurray if you were invited to a sandwich. At best, spoiled journalists would have just shaken their heads and mocked each other about whether they couldn’t afford anything better. The hosts, we are not talking about any private persons, but about super professional PR agencies and their press presentation dates for new products. In my journalistic case, these are innovations in the field of skin care, make-up or fragrances.

Even before Corona, we journalist pack were pampered until we couldn’t do it anymore. The whole party was flown in to Paris for the presentation of a single (!) new lipstick or has been transported to a perfume launch in the desert. And if – yawn, how unimaginative, some colleagues complained – the event took place in your own country or city, the location had to be at least a new hotspot (the term had a completely different meaning before Corona!), a gourmet temple or an ultra cool loft.

I have to admit that that was often exaggerated. One event chased the other. Every industrial group wanted to outperform the competition with its luxury brand. Greater. More luxurious. More unusual. That was the concept. And when you consider that between 300 and 400 new creations come onto the market every year in the perfume sector alone, you can imagine how hot this competition is when, in the end, a maximum of 50 of them can establish themselves.

But back to the sandwich

Travel has not taken place at all since the virus overran the world. There are hardly any attendance appointments, and if they do, then as a single meeting after a previous corona quick test. For most companies, this is far too time-consuming, cumbersome and ineffective. Incidentally, so do think many journalists. But what is the alternative to reach as many magazines and their editors as possible and arouse their interest? After all, the life of the beauty industry must go on.

The heads of the PR people were smoking. What to do to get your news to the journalists and stand out from the flood of digital meetings that are now scheduled daily via Zoom, Microsoft Teams or the like. These virtual meetings often refer to themselves as webinars, even if only a new toothpaste is to be launched. When a product presentation gets too boring, many colleagues turn off their cameras. This is no longer a secret. They then use the “invisible” time in the home office to repaint their nails, answer emails or make coffee in the kitchen.

Until an idea came up that brought the press people back to their screen. Clever PR agencies invented the digital breakfast. You sit comfortably in front of your computer and have breakfast with the other participants and the organizers. Greatest possible distance guaranteed! The great thing about it is that you don’t have to ransack your own refrigerator, you get everything sent to your house in advance. It can be an Italian breakfast with bread, truffle salami, delicious spreads and fresh juices. But not everyone likes everything, so you get a menu emailed in advance and can choose between classic and vegetarian.

With the various snack packages, I also got to know completely new foods, such as an ingeniously good-tasting crispy fruit bread or “Marmetube”, a homemade jam in a tube. I googled right away the order address. Thank you, dear agency, for the tip! Last week’s invitation “Auf’ne Stulle mit Peggy“ („A sandwich with Peggy“) was particularly sweet and lovingly wrapped. With a reusable bread bag with Velcro fastener and a pretty lunch box with a wooden lid. In addition, a small note “Nice that you are here – your Peggy”. You feel picked up right away.

At the very bottom of the package was another smaller package with the note “fingers off”. This contained the new products, which later have been discussed at the online appointment. Because a bit of work has to be done with such a digital breakfast. As requested, I actually opened the package in front of the camera and switched off the microphone after the greeting, just like my colleagues. Because the eating and drinking noises from 50 participants’ throats would certainly have disturbed Peggy during her moderation. Thumbs up to the agencies for such nice ideas that bring variety to the Corona home office!