Tested for you: Curcumin Water „Curcumin 400“ from Fytality 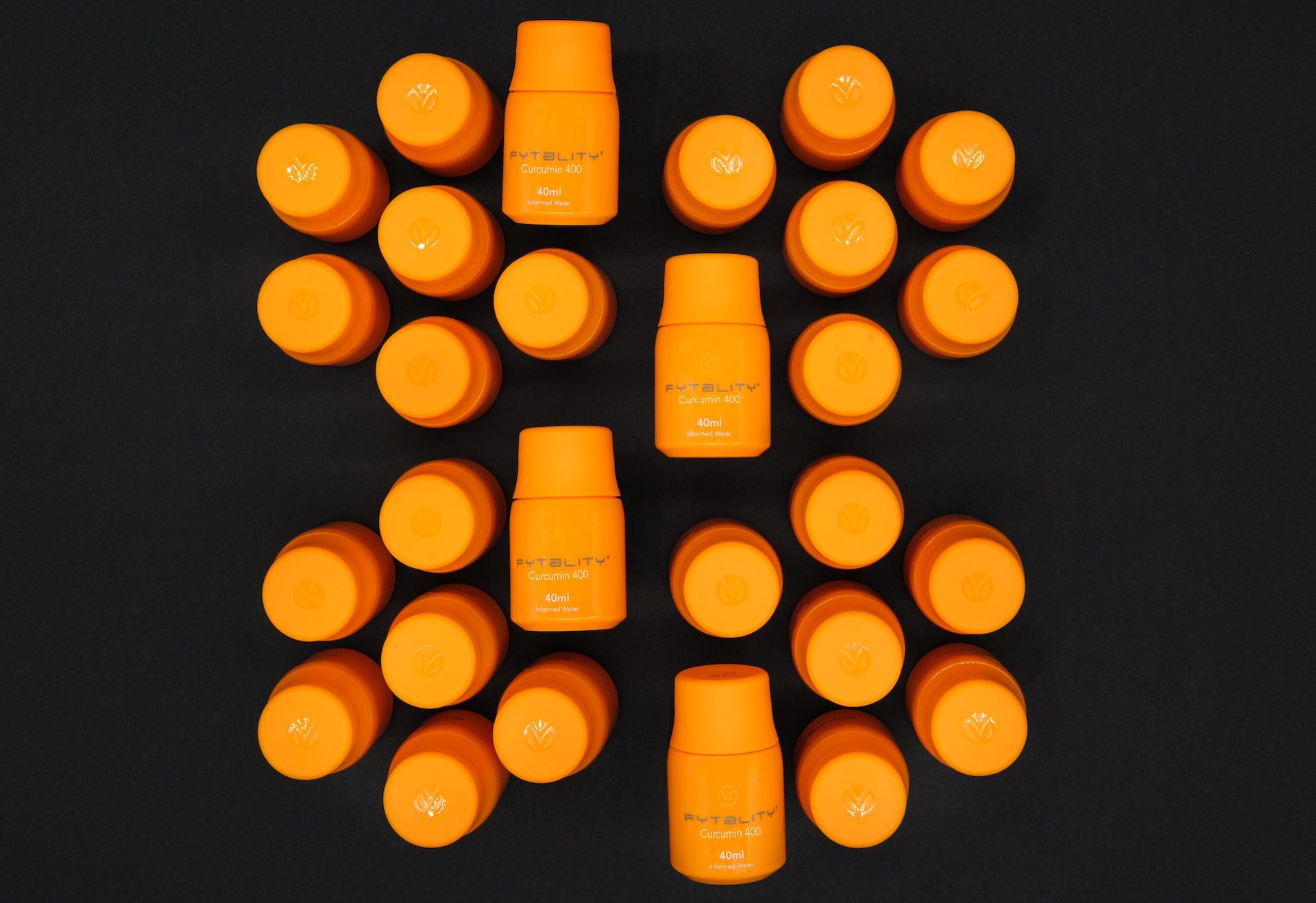 Curcumin? We all know curcuma – also called turmeric – in our cuisine. Especially in Indian curry mixtures, the yellow spice is an important ingredient. It has long been known that turmeric is not only delicious, but also has some health-promoting properties. It has been used as a remedy in traditional Chinese medicine (TCM) and in Ayurveda teachings for around 5,000 years. The main focus here is on the curcumin contained in the plant.

As early as 1815, two scientists, Pierre-Joseph Pelletier (French) and the German chemist Heinrich August von Vogel, isolated the active ingredient curcumin for the first time. However, it is only in the last 30 years that the effect of curcumin has also been intensively researched in the Western world. There are now almost 4,000 studies proving its positive effects on the human body. These include anti-inflammatory, cartilage-protecting and cholesterol-lowering properties, which is why curcumin is used for the prevention and treatment of various diseases.

Meanwhile, curcumin is also considered a popular dietary supplement for a healthy lifestyle. Because you never absorb enough of the important substance through turmeric-spiced food alone. One turmeric root contains only three percent curcumin. So you would have to consume about 14 grams of the root to meet your daily needs, because the bioavailability of curcumin is far from ideal. As a powder in food or capsule form, the body can only actually absorb a fraction of this valuable natural active ingredient.

The solution to the problem brought an innovative combination of curcumin plus water. Fytality’s curcumin water enables improved absorption, which already takes place via the oral mucosa. It uses high-dose, 95 percent curcumin sourced exclusively from certified organic, sustainable farming in India. The patented formula is so clever that the curcumin lipid, which is actually difficult to dissolve in water, combines with water without the need for other additives such as emulsifiers, piperine (black pepper) or oils. A daily shot of the orange water is all that is needed.

My experience with curcumin

I have tested “Curcumin 400” over several months. First thing in the morning after getting up, a shot from the orange good mood bottle, which is enriched with at least 400 mg curcumin. By the way, the orange containers not only look stylish in the kitchen, but are also sustainable made from 100% RPET (recycled PET), which can be recycled again. To protect the valuable ingredient, the shot bottles are impermeable to light and UV rays.

However, the curcumin water does not taste good, but the 40 ml are drunk quickly. I feel fit and healthy, but that’s all for now. I am more than positively surprised and convinced of the effect only after a laboratory test of my annual blood examination shows that my LDL cholesterol, the “bad cholesterol”, which is otherwise always elevated, has normalized.