When Friendships Get Lost…

Written by Margit Rüdiger on 7. December 2022. Posted in me&myself. 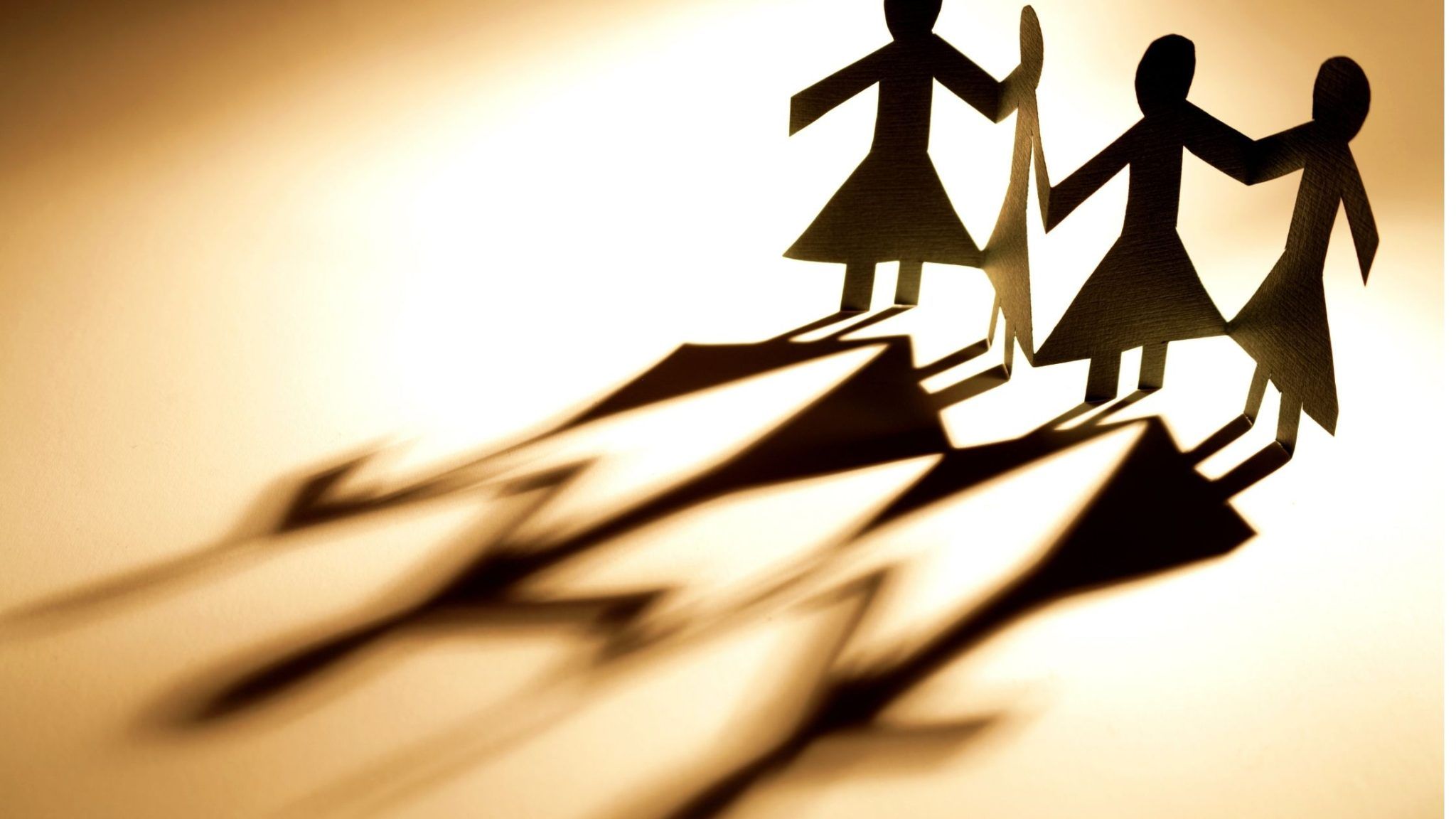 The pandemic taught me one thing: Friendships, no matter how close they once were, have no claim to be lifelong. This applies to all genders, with whom we are linked by certain phases of our lives. As can also happen in a partner relationship, we part ways at some point. We have grown apart, as it is then so succinctly explained.

While during the pandemic and its lockdowns the connections were still close because we had to remain in a kind of communicative prison, unable to meet and only able to keep in touch via social media or the old-fashioned phone call, the step into more normality, the return to the presence job, has changed a lot. Also in terms of friendships.

I had to realize that if the initiative does not come from me, I often hear nothing for months from formerly close friends. Also on messages by WhatsApp or SMS comes not rarely for weeks no reaction at all and if, then only on Nachhaken with the question “Did you not get my….”.

Despite all efforts and sometimes with deep regret, these friendships no longer seem as deep as they once were. One must then simply recognize this and also accept that the former friend:in have become only acquaintances. Even if you have known each other for many, many years, from childhood, school or shared jobs. The other person has set new priorities and no longer wants to invest work in the friendship.

I think that it is often not even the case that some ex-boyfriend:in purposefully disregards me. There is not necessarily an intention behind it. The calendars have become fuller again. For many, I notice that they focus their social contacts outside of work on social media. And such platforms can claim you completely if you let them.

Then it also makes no sense to fixate on the friend:ing from the past and to question their actions. I’d rather focus on the few people who are interested in holding on to the friendship and keeping in close contact. Still, thoughts inevitably come up about whether you did anything wrong in the relationship that alienated the other person. Was I too critical, too controlling? Nevertheless, it always takes two to tango when things go wrong.

Falling off the grid

In particular, I am thinking of an ex-girlfriend with whom I had many ties over the years. I shared the problems with her relationship, the family, the mother of her little children by marriage, I supported her with advice and action when she dared to take the leap into self-employment – which was often connected with financial problems.

Then suddenly she unexpectedly inherited her wealthy aunt and I obviously no longer fit into her new world view. I fell off the grid, so to speak. The contact was not ended by her with announcement. No, there were still a few WhatsApps with put offs, then nevertheless date arrangements, which were finally again canceled by her. Until at some point there was total radio silence. Ultimately, I have also lost the desire for this friendship, but it has already hurt me.

People who are worth it

However, this loss also had something good for me. I have let new people into my life with whom I simply feel good after a meeting or even just a phone call. They are people who return my friendship and attention. They are certainly worth the effort it takes to build a friendship, as well as the time investment. Because let’s be real here. How many real friendships can you really maintain? Four, five? People who tell me they have hundreds of friends are, in my opinion, confusing friendship with acquaintance.