I am a professional Guinea Pig 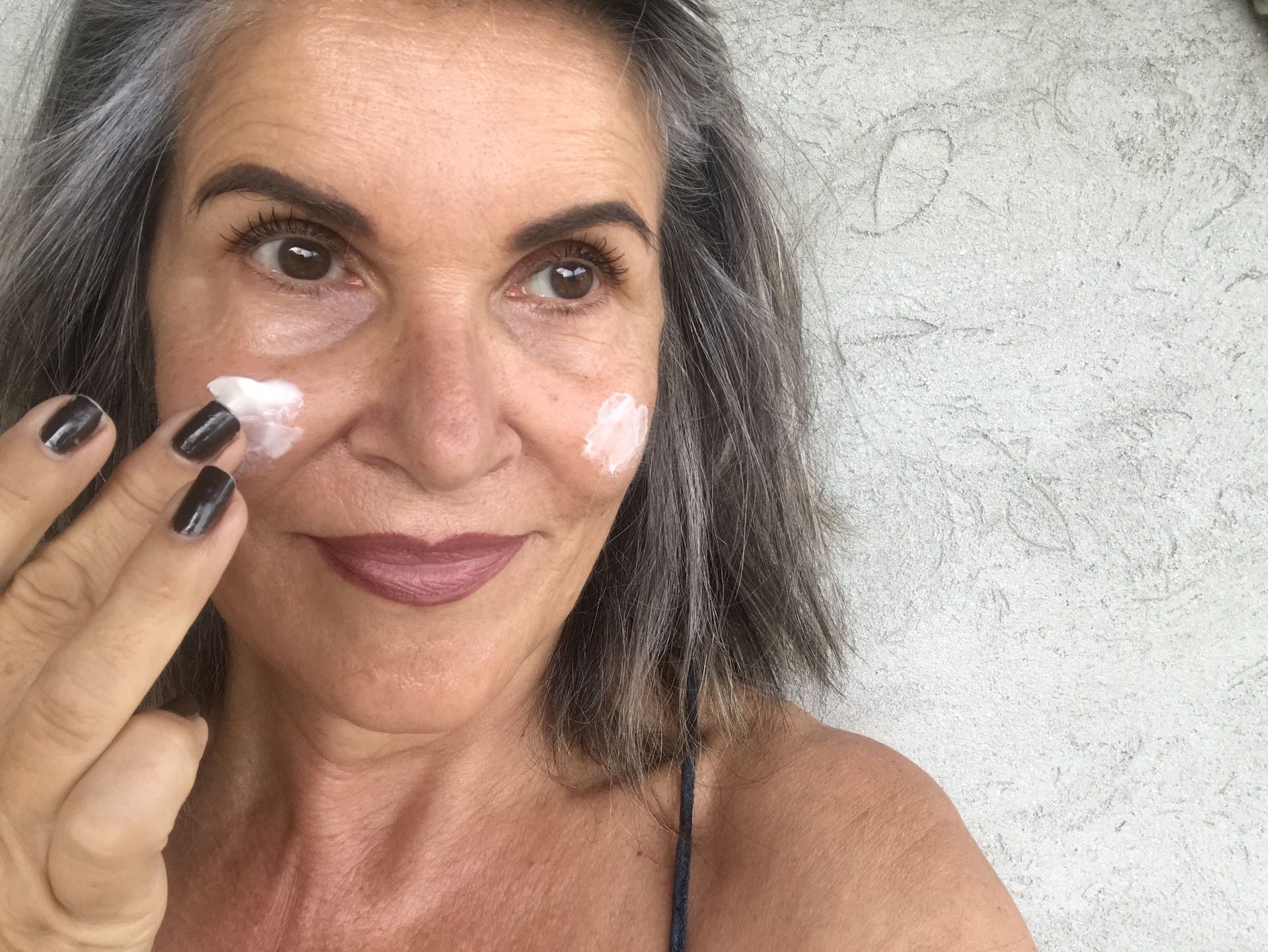 The guinea pig is said to have crossed the sea with Spanish sailors from South America. Its squeaking sounds and appearance reminded the English of pigs. But figuratively they refer to someone who serves as a test subject. And that’s exactly what I am when it comes to beauty innovations. I am a guinea pig.

I recently tested a tool with which I could easily compete with Heidi Klum at Halloween or apply successfully for a role in the next “Star Wars” film. Really spooky was the LED mask made of white, flexible silicone. From the openings for the eyes, nose and mouth glows dangerously red. The red LED light should smooth out the wrinkles. And that’s what it does if you stick with it long enough. Rome wasn’t built in a day either …

When volunteer test persons were wanted for journalistic purposes, I was there – almost always. An I’ve tried a lot. Hundreds of cream pots and serums, facials and microneedling for skin rejuvenation. Ultrasound and radio frequency treatments for any sagging zones on the face and body. Sagging is what the doctor calls the decreasing elasticity of tissue. But I just think that as a journalist you can write about things better if you have experienced them first-hand. And admittedly, I am also very curious when it comes to innovations in the field of beauty and aesthetics. Curiosity is without a doubt the basic requirement for my job.

I’ve had a lot of positive experiences as a guinea pig, but also a few negative ones. My decision to start Botox early on – always in small doses and long intervals – was a positive one. Otherwise, I would have long since inherited my mother’s legacy and today I would have a deep, one-sided frown line between my eyebrows. I remember with pleasure most of the spa stays that I was allowed to test worldwide. This also applies to the massages that my sister and I tried on us during our six-monthly world tour all over the southern hemisphere..

In particular, I think of a blind massage therapist in Lima. The petite Peruvian was to this day one of the best in whose hands I was allowed to put myself. She has made up for her lack of eyesight a thousand times over with her pronounced sense of touch. Even after a VivaMayr cure at Lake Wörthersee in Austria, I felt like I was reborn. Everything was just right, from the ambience to the applications and the loving attention from doctors and staff.

I am particularly reluctant to think about research for a German glossy magazine. Three weeks of therapeutic tea fasting in a very barren sanatorium near Heidelberg. Only herbal tea, liver compresses and nothing else for 21 days. The first few days I was still busy because, despite the doctors’ veto, I had to finish a book manuscript without delay, but then boredom and frustration spread. Nothing to do, nothing to eat. No distraction like any applications. Just nothing.

Or the famous Buchinger fasting and hiking on Lake Constance. It was a long time ago, but the hard, ice-cold shower jet every morning at six o’clock, with which you – already freezing in your bathing suit – was hosed out of a water hose, have not been forgotten. The rest was okay. Only the beautician recommended by reception was a real disaster – and not just because of the dusty, huge fabric flowers in her institute. Not exactly hygienic! Her facial massage was so brutally firm that I jumped up from the bed and prematurely ended the treatment. The birch twigs with which I was “rubbed” after taking a Russian sauna, called banya, were real velvet paws against her coarse hands.

I also found the thalasso therapy on the Atlantic coast terrible with the constant water applications and sea mud packs. I’m just not a water type, I have to admit. I like the warmth. After the cure I had the feeling that my toes had grown webbed. I also had a bad experience during an Ayurvedic treatment in Austria. I have to say that I am an avowed Ayurveda fan and have spent wonderful health holidays many times in India in one of the typical resorts there and have been thrilled every time.

But after the Shirodhara treatment, where oil runs constantly over your forehead, my hair, which was still very long at this time, was so stuck together with the warm herbal oil that I had to wash it umpteen times. The shower was covered in hair that I left with it. And the promised recovery after the oil pour was gone through the drain. If the therapist had told me beforehand that I could have prepared my hair for the oil application with conditioner, none of this would have happened. Thanks for that!

There were also some unexpected incidents for me as a guinea pig in the medical-aesthetic field. In the early days of permanent hair removal using light therapy, the practitioner sizzled my lower leg rather unattractively because she had misjudged the skin and set the device to too high an intensity.

I have already suffered the opposite, namely cold damage, which is similar to a burn. Namely with large-scale blisters and a molting process. It happened when testing a new cryolipolysis device. The head coach himself managed to disfigure the inside of my right knee so that I could only wear long pants for a year. But wherever there is planing, chips also fall. Or as my former nanny liked to say: if you put yourself in danger, you will perish in it. But you don’t experience anything else either, so I’ll go on playing guinea pig.