High Sensivity: You Have a Right to All Your Feelings 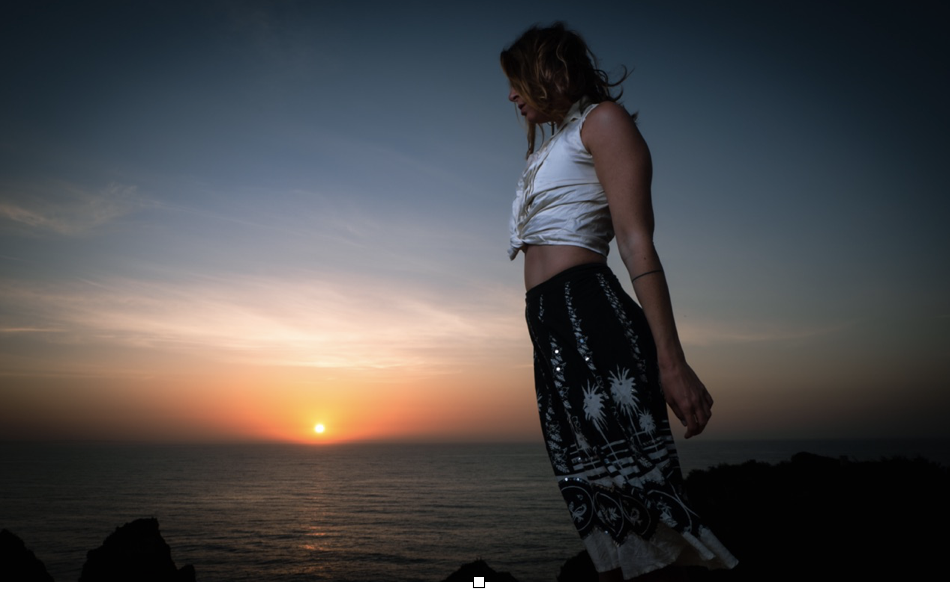 High sensivity – “Just the fact that there is a word for it takes so much pressure off!”, finds coach & yoga teacher Nina Krüger. Here’s her story and how she learned to deal with her emotions.

High sensivity has been with me all my life. Even as a child, of all the fairy tales I could identify most with the “Princess and the Pea“. Back then, when new dresses were bought for little Nina and not run through the washing machine before the first wear, I got a rash – itching with pustules all over my body. My skin has always been sensitive and reacted to pretty much everything. My hair is sensitive and even my gums. I just got the body that fit me and my emotional life.

When I was eight years old, I was allowed to attend my first musical: “The Phantom of the Opera”! My mother told me the story of this musical, and we listened to the music at home long before the performance. And then in the theater: I sat in the third row and cried my eyes out because I found everything so tragic and terrible. Then at the end of the play, when the artists took their bows on stage, they looked at me clapping – with my face streaming with tears. They pointed at me, laughed, and thought I was so cute.

High sensivity can be exhausting

In a way, that’s sweet. A compassionate person, pure empathy. But for me: How exhausting!!! Exhausting also for my fellow human beings, but especially for ME! Nobody who doesn’t know this from his own experience knows how it feels to feel like this. To feel so much, to feel so intensely. And that in every situation – even if you don’t actually want to feel (with) it. Even for idiots who don’t deserve to feel so intensely. For a very long time in my life I did not manage to separate myself.

When I was 18, and it was reported on the radio how someone was running around with a knife and stabbing people – including a young couple – I sat on my chair and tears ran down my face. “Nina, this can’t go on. We have to toughen you up!” How often I got to hear that from family, from friends. They said that I had to grow a thicker skin, not be so sensitive. In the cinema with my ex-boyfriend, at the end of the show, he said, “Now please look around. No one cries at this movie. Only you.”

And yes – that’s how it really was. I looked for the error, asked myself what was wrong with me. I felt so stupid that I found it funny again. Even though I couldn’t understand at all what was wrong with people that they didn’t cry during this film. Or was there something wrong with me after all. After all, there were a lot of people who just stayed cool while I was crying.

And it is like that until today. When I talk about something that moves me, hear a certain song or think of something, I feel. How long have I tried to turn that off, to not be so sensitive. To stay cool like everyone else. But my feelings were like a wave crashing over me. It wasn’t until my coaching training that I learned to separate myself. But if I’m honest, that’s exactly what made everything even more complicated. Because: Nothing feels worse than believing you have no right to your own feelings!

Of course, high sensitivity can be a burden. But it is also a gift. And I am not alone in this. It wasn’t until I was over 30 that I realized that this touchiness, this sensitivity, is exactly what I value so much in my dearest and closest confidants, and that this is exactly what I love them for and why I feel connected to them. Their humanity. Their sensitivity and ability to feel something deeper than just on the surface and to allow that to happen.

But…wait a minute – what I love in others, I don’t want to have with myself – worse – I want to deny it, turn it off?! Why actually? Well, of course, I wanted to be cool. A doer. To do my own thing, if I have to, even without consideration for losses. And above all, without having to stop and cry three times along the way.

I’ve often gone beyond my limits, put myself through a lot – always full speed ahead, especially for my career. In some workplaces, other people – especially superiors – have little understanding for sensitive characters. Why? Because they themselves are so hard on themselves, and because in the way we treat ourselves, we also set our standards for others.

Living like that worked halfway. But other people who allowed their feelings suddenly got on my nerves somehow. Today I know that this was a valuable trigger for me. At that time, however, I just thought: “What’s wrong with him/her? Pull yourself together, after all I have myself under control!” During this phase of my life, I attracted many people who, in truth, did not fit me in the least. In the end, they became my mirror. And I knew: I am not like that…!

The way that leads to yourself

During my coaching training, I learned a lot, discarded a lot that I never was. From today’s perspective as a coach, I know that so many people face similar challenges and that there is only ever one path that feels good: the path that leads to you. The path that lets you be authentic, that lets you become more YOU and supports you in shedding all those protective layers you’ve acquired over the course of your life, piece by piece.

Even today it is still a journey on which I may learn again and again to accept, to like and yes, maybe even to love me exactly because of that. Because this is who I am. And to live it. To order the extra sausage. Because I am extra. Being sensitive can be so beautiful. But also incredibly exhausting! To feel calm and only me – that is the most beautiful detox moment for me. All I can say is: everyone has a right to all their feelings. And that’s exactly what I try to convey in my coaching sessions.