Mirror, Mirror on the wall…

Written by Margit Rüdiger on 18. December 2020. Posted in Cream. 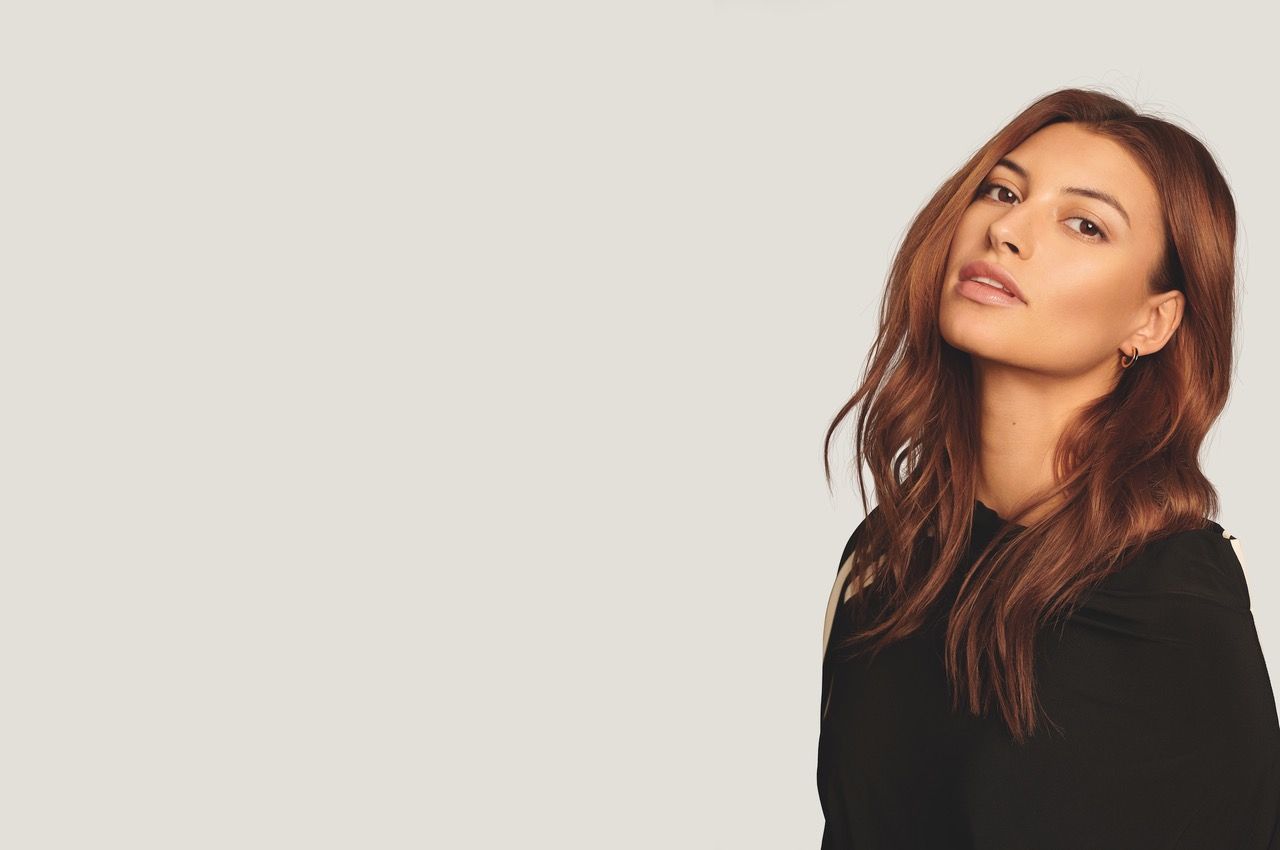 The chin has moved into focus in aesthetic medicine. According to a representative survey, Elyas M’Barek has the most attractive jawline for men and Selena Gomez for women.

For women, soft comes before striking

While a broad chin is considered attractive for male faces, the picture is different for women: Selena Gomez, whose face is characterized by soft, rounded contours, ranks first among the attractive chin shapes. 41.6% of all respondents rate the singer’s chin as very attractive or attractive. In addition, Dr. Esfahani: “With women, the oval face shape with a V-shape in the lower chin area is perceived as feminine and attractive. Not only the perfect finish of the chin plays an important role, but also certain highlights and light reflections on the chin. Selena Gomez meets these criteria. ”With her facial features, Gomez also stands out from a real top model: Heidi Klum. 33% of the respondents found the prominent chin of the German super model to be very attractive or attractive and thus assigned it to second place. The survey also shows that the least beautiful thing in women is a pointed chin. Only 26.8% of those surveyed rated the chin and jaw line of Hollywood actress Reese Witherspoon, whose strikingly pointed chin is her trademark, as very attractive or attractive. “From an aesthetic point of view, Heidi Klum’s chin is too wide and Reese Witherspoon’s chin is too long and rounded vertically,” explains Dr. Esfahani the result.

Look at the big picture

Although the jaw shapes the face in a special way, it cannot be viewed separately. “A holistic view of the face is important. Taste and preference can be debated, but there are principles of aesthetics. The chin or the chin line must fit into the overall appearance of the face and adapt – this is the only way that it looks natural, harmonious and therefore attractive, ”says Dr. Esfahani. If the respondents are asked to assess their own jaw shape, they are divided: More than half are satisfied or very satisfied with it. However, 44.8% are very dissatisfied, dissatisfied or neither particularly satisfied nor satisfied. There are solutions for them: A defined chin line can be achieved with hyaluronic acid-based facial fillers. In particular, when collagen is broken down in the different parts of the face with increasing age, the initially youthful triangle of chin, cheeks and forehead loses its elasticity and begins to hang, the contour between the neck and jaw line disappears. This process, known in technical jargon as “sagging”, creates a tired overall impression on the face. Hyaluronic acid fillers such as JuvédermVoluxTM were specially developed for this area of ​​application. This can be used to restore insufficient volume that has been lost through the natural aging process. Even at a young age you can use it to contour the chin and jaw area. The result: a fresh, natural look, without any surgery.