Written by Margit Rüdiger on 13. January 2022. Posted in me&myself. 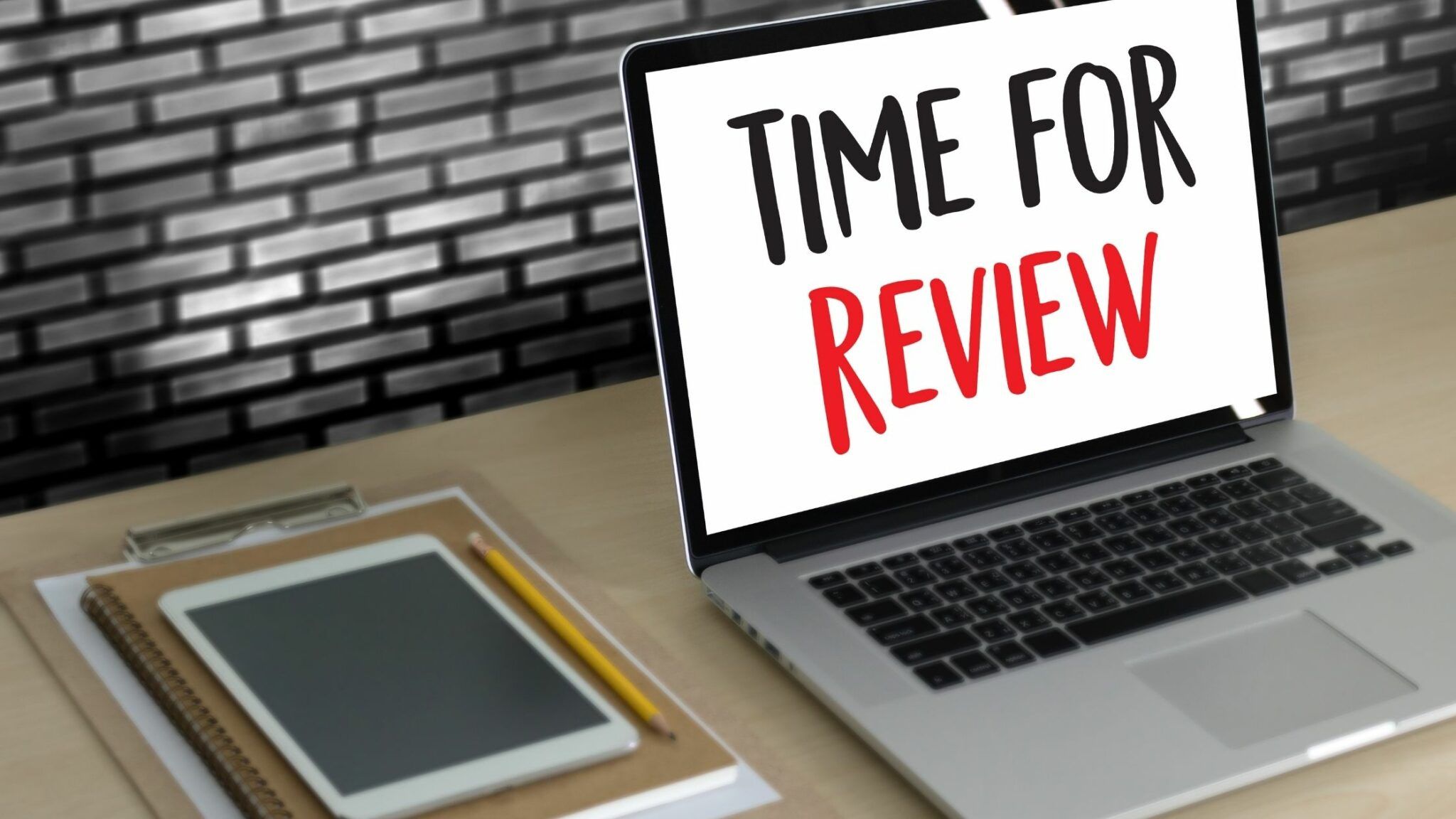 When I review the past year in my head, I have to say that it was pretty well balanced. Positive and negative experiences balanced each other out. The best first. Finally I got a dog, a new checkmark on my life wish list was due. In September Byron, a little Airedale Terrier was born. Exactly eight weeks later we were allowed to take him home. He has turned my life upside down, but he has also enriched it. Byron simply gives us all a lot of joy.

The universe, or rather the Fattoria La Vialla in Arezzo, also fulfilled another of my life’s wishes. I was allowed to help with the olive harvest in Tuscany and afterwards eat and celebrate with all the helpers and the La Vialla family between the olive trees at a long table with red checkered tablecloths. I met wonderful people and got to know them better, made new friendships for which I am grateful. I also take comfort in the fact that a long-time friend and companion, or so I thought at least, has not been in touch for over a year and has not responded to my messages. Probably she is too busy in her dog supply company and has long forgotten me.

Review: a celebrity breaking her word

There were more severe disappointments, especially at the professional level. Writing a book is not new territory for me. I had already written one with the German ex-TV presenter Nina Ruge, so I agreed to take on another assignment from her. She wanted me to be her co-author this time. Even though there was only a verbal agreement with her and the publishing company for the time being, I started working and was looking forward to the book because it was an interesting topic, I thought. It was about aging and how to keep your organism young longer with the latest Longevity research.

I looked for interview partners, researched and evaluated studies. Hundreds of pages had to be transcribed by me because the auto-transcription system still has major weaknesses for medical texts. The contract from the publisher was still waiting weeks later. Out of the blue I was informed that Ms. Ruge would prefer to write the book alone and that I should only “supply”. In return, however, I would be named in the book under “collaboration”. A bitter disappointment for me – combined with less money. Nevertheless I brought my part to the end. Simply throwing away what I had started had never been an option for me.

Then the book was published in August last year. Only I couldn’t find my name anywhere in the digital manuscript that Nina Ruge had emailed me. “Oops, we must have overlooked that in the stressful final phase” was her terse reply when I pointed it out. Thanks for that! And what do I learn from this? I will never again trust a verbal commitment and start a job before I hold the contract in my hands – and certainly not with B-list celebrities.

Review: too bad, too sad!

The cooperation with a Munich doctor, which began extremely positively and promisingly, also ended disappointingly. I was to help further establish her skin care line in the market – also internationally. The products are good because they are based on one of the few study-proven active ingredients in cosmetics – namely retinol. For this reason, I accepted in June. Five months later, the lady terminated the cooperation – ad hoc – without observing any cancellation period

The trigger was and still is more than incomprehensible to me: I did not want to come to their Open House sales event on an October Saturday because at that time there was Corona high incidence in Munich and I have too many vulnerable people in my private environment whom I did not want to endanger. So I cancelled my appearance with this reason. The dermatologist did not want to accept this because she said that I had been vaccinated. Especially as a doctor, one should know that vaccinated people can also be virus carriers. What a pity! It could have been a long-term project and a fruitful cooperation for both sides.

I must confess, I am an optimist. In my opinion, there are neither bad nor good experiences. Everything is simply – completely value-free – experiences that are good for something and from which I can learn and grow. Therefore I’m already looking forward to the challenges that 2022 has in store for me.