Tested for you: „The Absolute Restoring Eye Cream“ from Noble Panacea 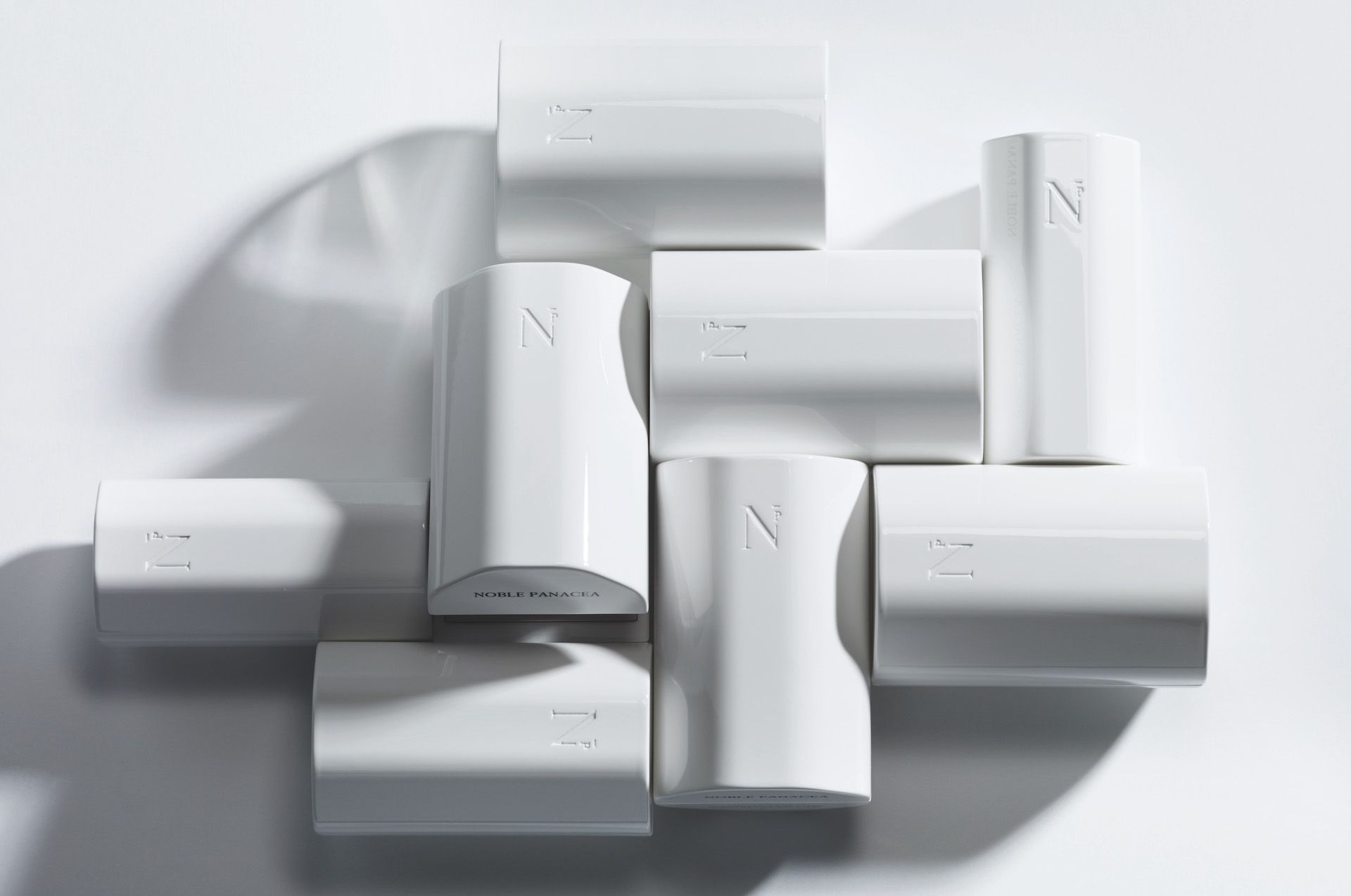 When a Nobel Prize winner does beauty, that’s something special. In 2016, the Scot Sir James Fraser Stoddart and his colleagues, the French Jean-Pierre Sauvage and the Dutch Bernard L. Feringa received the Nobel Prize in Chemistry for their “molecular machines”. These are molecules that function like submicroscopic artificial muscles or motors. Three years later, Stoddart, who had been Professor of Chemistry at Northwestern University in Illinois for many years, applied his knowledge to his own skin care program. The result was “Noble Panacea”, sounds not very modestly but it deserves it. The line is based on the so-called OMV (Organic Molecular Vessel) technology, which uses the tiniest particles as a means of transport for active ingredients. “These OMVs are around 10,000 times smaller than skin cells, so they can penetrate them and release the active substances there,” explains Fraser Stoddart. “And about ten times slower than the average cosmetics available on the market.” This is the really new thing about these OMVs. They are programmed in such a way that the substances precisely perform their tasks and are maximally absorbed by the skin in the right place. This allows them to penetrate up to 35 percent deeper and work more efficiently.

Noble Panacea has two lines on the market: The entry-level line “The Brilliant” with active ingredients such as the retinol alternative bakuchiol, glycolic acid, brown seaweed, malachite and probiotics. The “The Absolute” line for mature skin includes retinol, coenzyme Q10, Argireline, peptides and goji berries as well as valuable oils. To get to know each other, I decided on the eye care products from the anti-aging series, because the prices of the noble products are just as luxurious as the packaging. Every product is packed in single doses in elegant, shiny, octagonal boxes. I like both, because the single doses are protected from contamination, moisture, light and heat. The products are free from parabens, silicones, mineral oil, fragrances and ingredients of animal origin. When it comes to packaging, sustainability is the name of the game thanks to renewable and recyclable materials. The high-quality boxes are made of starch and natural fibers. And you don’t have to throw it away when it’s empty: since the beginning of this year there are 30 day refill packs for each of the eight products. But back to my test: tearing open the round individual doses along the perforation is sometimes a bit difficult. The perforation is hooked and you have to help with the scissors. But what comes out is top notch. The eye cream glides gently over the skin and leaves a velvety feeling without being greasy or shiny. I apply it in circles around the eyes from the inside out – half of the daily dose in the morning, the other in the evening. After 30 days, the small wrinkles caused by dryness have disappeared and my dark circles can hardly be seen any more. I’m absolutely thrilled with the product itself, just the price – ouch.