Written by Margit Rüdiger on 15. February 2020. Posted in Health & Beauty. 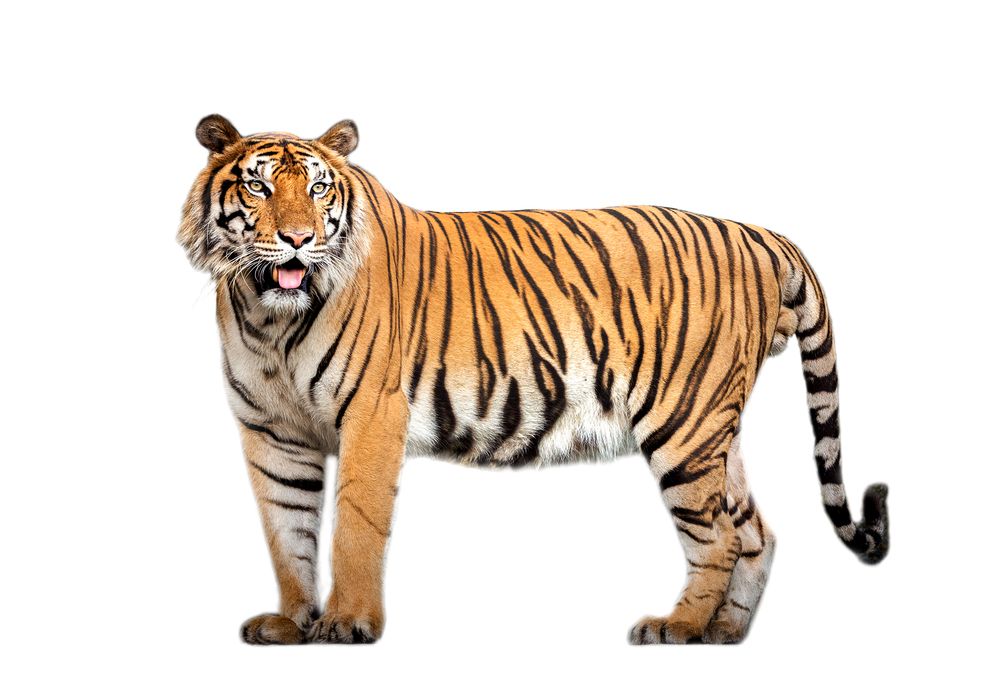 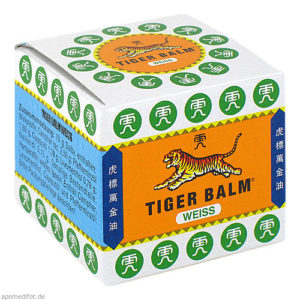 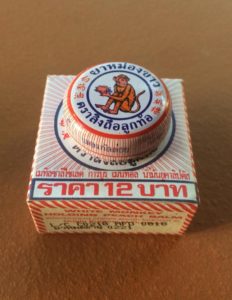 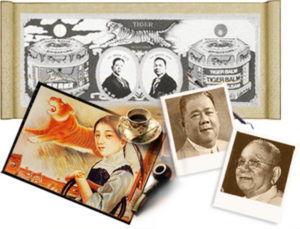 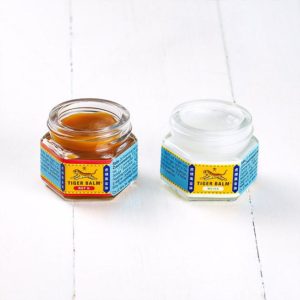 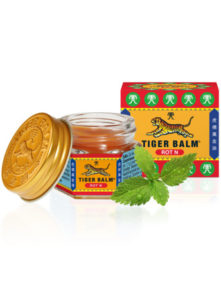