Tested for you: „Regard Glow“ Tinted Stick from Payot 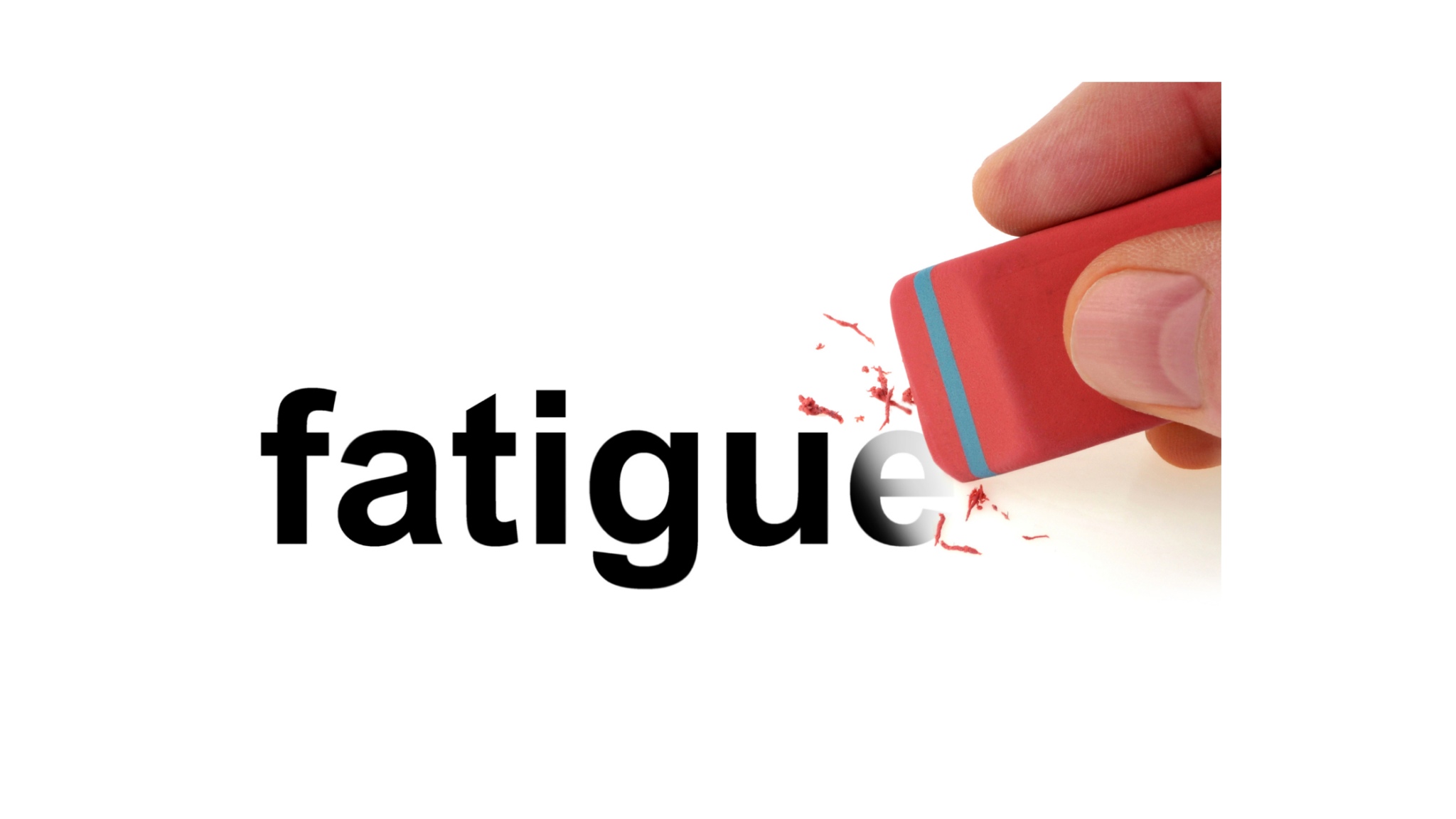 The “Regard Glow” tinted stick is touted as an indispensable beauty secret weapon against dark circles, puffiness and signs of fatigue. Raised a lot, my dear. I want to know more. At first glance: the tinted stick in a salmon-colored garment is handy and small and can even be put in a small clutch. Plus point. And: It consists of 99 percent ingredients of natural origin, so there are no skin irritations or other undesirable side effects of the sensitive area under the eyes to be feared. Another point!

One tinted stick for all

The inside of the stick is presented in a skin-colored universal shade that suits every complexion. When applied, it releases an ultra-fresh, delicately melting texture. The first “coat” goes wrong. However, it’s my own fault because I pressed too hard when I applied the tinted stick. I get too much “material” and am punished with light-colored circles under my eyes, which cannot be easily blended. Next attempt: I just spread a thin layer of the balancing pigments under both eyes and spread it evenly. In fact, the 3-in-1 tinting stick masters its three tasks in an exemplary manner: dark circles and puffiness are concealed, and every trace of tiredness has disappeared. The glow is back! The little helper is already firmly established in my cosmetic bag.

However, I am not alone with my positive judgment. The manufacturer of the tinted stick carried out a satisfaction test on 21 people under dermatological control. Not exactly a mega-study, but at least a first impression. When used daily over a period of four weeks, 85 percent each judged “the view is fresher” and “the view is more alert”. In 80 percent each, “dark circles under the eyes and bags under the eyes were concealed” and “traces of tiredness were reduced”, while again 85 percent confirmed “the color tone adapts to the skin color“.