Tested for you: Eyebrow Serum „ukbrow“ from UK Skinlabs 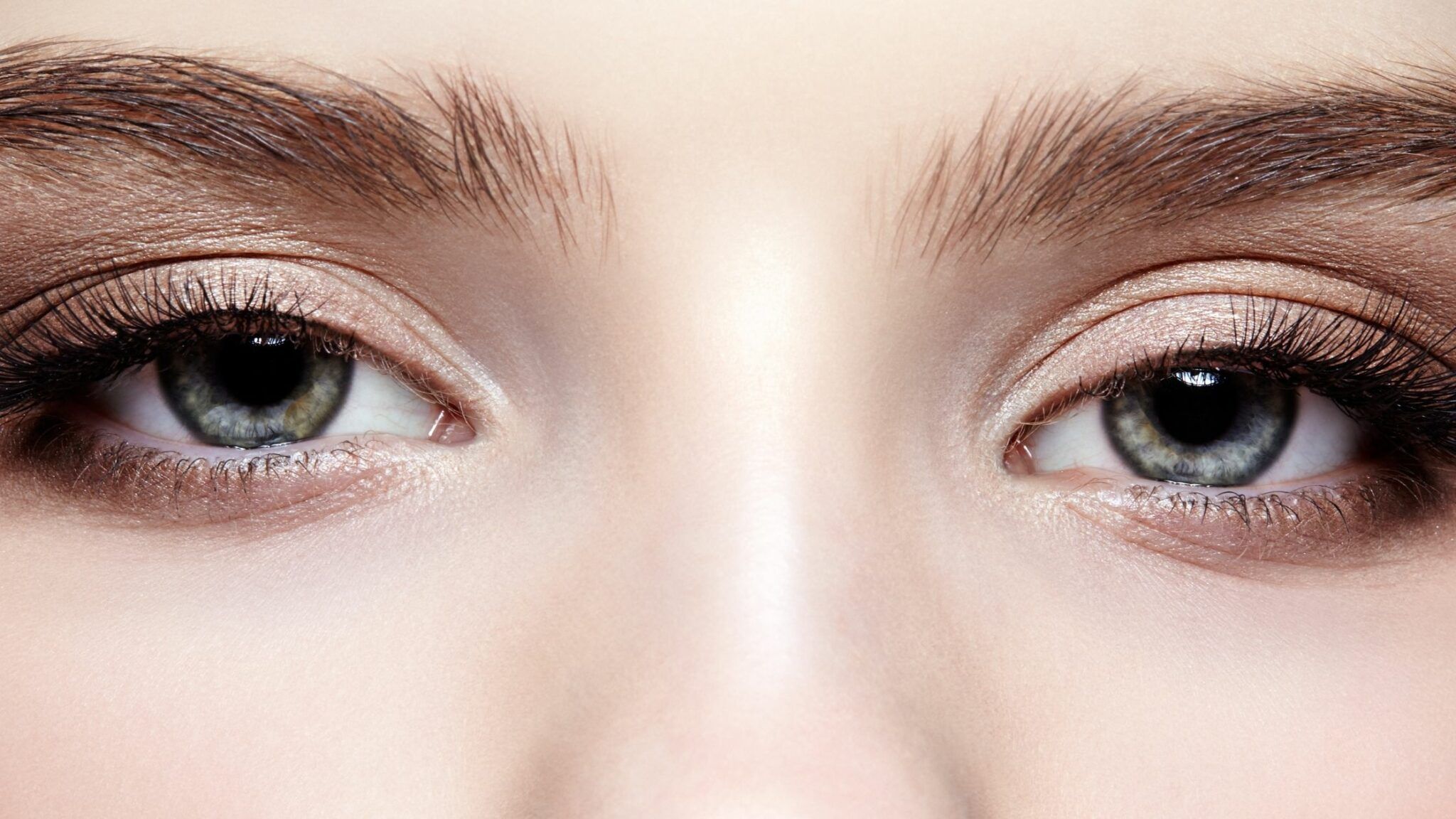 Thin and plucked up, that was once the fashion for the eyebrows. I still suffer from this sin of youth today. The trend then eventually went to a more natural look with thicker brow arches. But the “holes” in mine simply could no longer be closed.

I then got my brows tattooed, which didn’t really hide the bald spots. When the eyelash and brow serums came on the market, I also tried all of them. I have tested myself up and down through various brands over the years. Some were based on the tissue hormone prostaglandin, others were purely plant-based. None of them worked for my problem, except that the remaining hairs grew so long that I had to cut them.

Then came the summer vacation. In August of this year I read a colleague’s article online in Vogue. Tish Weinstock fared similarly to me, only she had naturally sparse brows. She, too, had used a lot of products without success, then at some point gave in to the fate of her almost non-existent brows, until a friend recommended the manufacturer of “ukbrow” to her.

She decided to give this product, including the uklash eyelash serum, a chance. Weinstock wrote in her story that from week three onwards, her eyebrows began to gradually change. They became darker and thicker, the hairs longer. Even friends noticed and approached them about it.

Her report was so convincing and didn’t sound like paid advertising at all that I decided to order the product online from the “Feelunique” website. And it wasn’t expensive at £ 38 either, and shipping to Germany was free. Just a week later, the gold-colored pencil arrived at my home in the form of a mascara. The instructions for use were even available in German. The active ingredients in the serum are vitamins, peptides and plant extracts such as pumpkin seed, ginseng, grape seed and Japanese swamp star. “Ukbrow” is vegan and cruelty-free.

I should apply the eyebrow serum once a day for 12 weeks for fuller and more defined brows. Obviously the right product for me, because the Swedish-Iranian company founder of the brand Nima Pourian says: “We have already helped so many women who had their brows plucked in the 90s or who lost them for medical reasons after chemotherapy, for example.”

I am excited. I start my test that same evening. The transparent liquid can be applied easily and easily with the solid, white brush at the end of the applicator, nothing drips. Don’t forget to always clean your face with an oil-free make-up remover beforehand. Then spread the serum over the entire brow arch and wait until it is completely absorbed. Only then may further cosmetic products be used.

As the English colleague has experienced and described, after three weeks, hairs carefully begin to sprout on the bald area. After eight weeks they are already denser. How is it “The serum promotes the density of the brows by strengthening the hairs at the roots,” explains Pourian. “It improves the absorption of nutrients from the blood, which makes the hairs grow healthier. In addition, our formulation contains moisture substances such as panthenol and hyaluronic acid to protect individual hair from drying out. “

I will definitely continue using the eyebrow serum. The product has a shelf life of six months when opened. Then hopefully my brows will be tight and complete again. But I’m already very satisfied. So far, no product has made it that far, despite all its promises of action. I will probably order another copy of “ukbrow” in order to maintain the success I have once achieved. It can’t do any harm!