Glycation: Don’t Let Yourself Get Sugared Up!

Written by Margit Rüdiger on 5. November 2022. Posted in Cream. 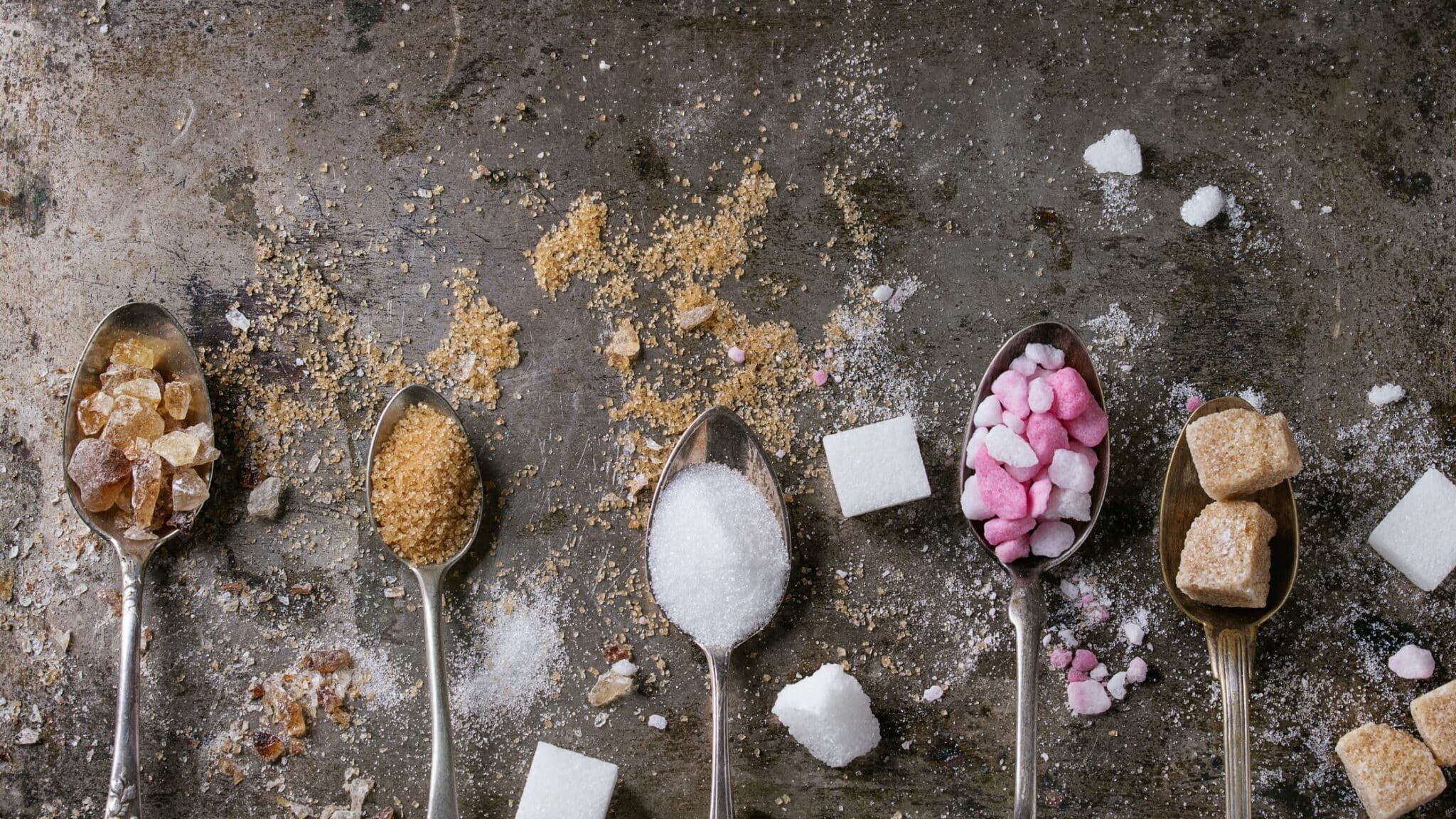 Scientists call glycation the “saccharification” of tissue components. In the skin, collagen and elastin are particularly affected. Stiffened fibers mean that the skin visibly loses tone and elasticity, especially in the areas of the cheeks and chin, and ages more quickly overall. An effective means of reversing this process does not yet exist – although some cosmetics manufacturers promise it. One small consolation: prevention can prevent worse.

Glycation? How does it actually occur? Chemically, the body reacts with proteins or lipids and forms so-called AGEs (Advanced Glycation Endproducts). We don’t even have to constantly snack on sweets to do this. We absorb the glycation end products mainly via glucose and fructose, but also in fried, grilled, roasted or baked food. The AGEs are mainly contained in the brown outer layer that forms when food is heated, such as roast skin or bread crust.

Even with burnt milk, a reaction of protein and fat molecules with sugar molecules, i.e. glycation, takes place. This was proven by the French biochemist Louis Maillard in 1912. The same process takes place in our organism when excessive amounts of sugar enter the bloodstream. The only difference is that it happens much more slowly than in an overheated milk pot, because our body temperature is also lower. The fact that blood sugar shoots up during an overload of sweets is due to the fact that this excess cannot be excreted via the kidneys.

AGEs not only cause the skin to age faster. Hyperglycemia triggers a wide variety of diseases. It promotes cardiovascular disease by clogging the arteries. It is also involved in diabetes, osteoporosis, arthritis and chronic kidney disease. Increased AGE concentrations have even been detected in cataracts and in the brains of Alzheimer’s patients.

But back to the skin. There, the sugar-protein compounds coat the collagen and elastin fibers. As a result, these structural proteins stiffen and lose their ability to form healthy, new cells. As a result, fine lines and wrinkles remain visible because the skin can no longer compensate for them naturally and also stores less moisture. It looks sallower and overall older, less firm and elastic. The dreaded sagging also sets in much earlier than biologically intended.

Check for the glycemic index

The WHO (World Health Organization) recommends a daily sugar ration for adults that does not exceed five percent of the total calories. This corresponds, for example, to two apples, or one apple plus 100 grams of berries, 200 grams of whole grain rice. Preference should be given to foods that lower blood pressure. These include green leafy vegetables, onions, oats, ginger, grapefruit, blueberries and nuts, as well as spices such as garlic, chili and cinnamon.

Simple carbohydrates from monosaccharides and disaccharides should be largely eliminated from the diet. These are found not only in white, refined household sugar, in grape, fruit, malt and milk sugar, but also in convenience foods, soft drinks and alcohol. Even carbohydrates that do not taste sweet, such as white bread and bananas, cause blood sugar to rise rapidly. To find your way through the jumble of blood-pressure-lowering and blood-pressure-driving carbohydrates, the glycemic index is a good guide.

Dr. Christian Merkel dermatologist at the Haut- und Laser-Zentrum an der Oper in Munich says: “The body processes foods with a low index value more easily. The risk of saccharification is lower here. Antioxidants are just as essential. They protect against inflammation, which promotes wrinkles.” Rich in antioxidants that prolong the life of skin cells and inhibit their glycation. These include foods such as green tea, vitamin C-containing fruits and vegetables such as pomegranates, citrus fruits and peppers.

Can skin’s glycation be reversed?

According to the current state of science, there is no remedy that can turn back the clock and demonstrably reverse saccharification. Researchers have been working on this for years. And there are always good approaches, but the “living” proof is still missing. BASF claims to have found the solution with its active ingredient Collrepair DG. It is a compound of red root sage and niacin (vitamin B3). Internal studies have only shown that yellowing of the skin, which is associated with AGE accumulation, decreased when 3 percent Collrepair DG was administered over four months.ist.

Another substance that can at least delay the glycation reaction in the skin and prevent the oxidative aging process is called Ameliox from Mibelle Biochemistry. It is a liposomal combination of active ingredients with silymarin (milk thistle extract) and tocopherol, two powerful oil-soluble antioxidants. Other brands like Isdin use L-Carnosine to protect collagen fibers from further stiffening. L-Carnosine is composed of the amino acids alanine and histidine. As an immune stimulant, it supports cell renewal and has anti-glycation properties. So we still have to wait for the rejuvenating miracle cure, but we can take preventive action.