Mica – The Sad Story Behind

Written by Margit Rüdiger on 15. October 2022. Posted in Cream, Culture. 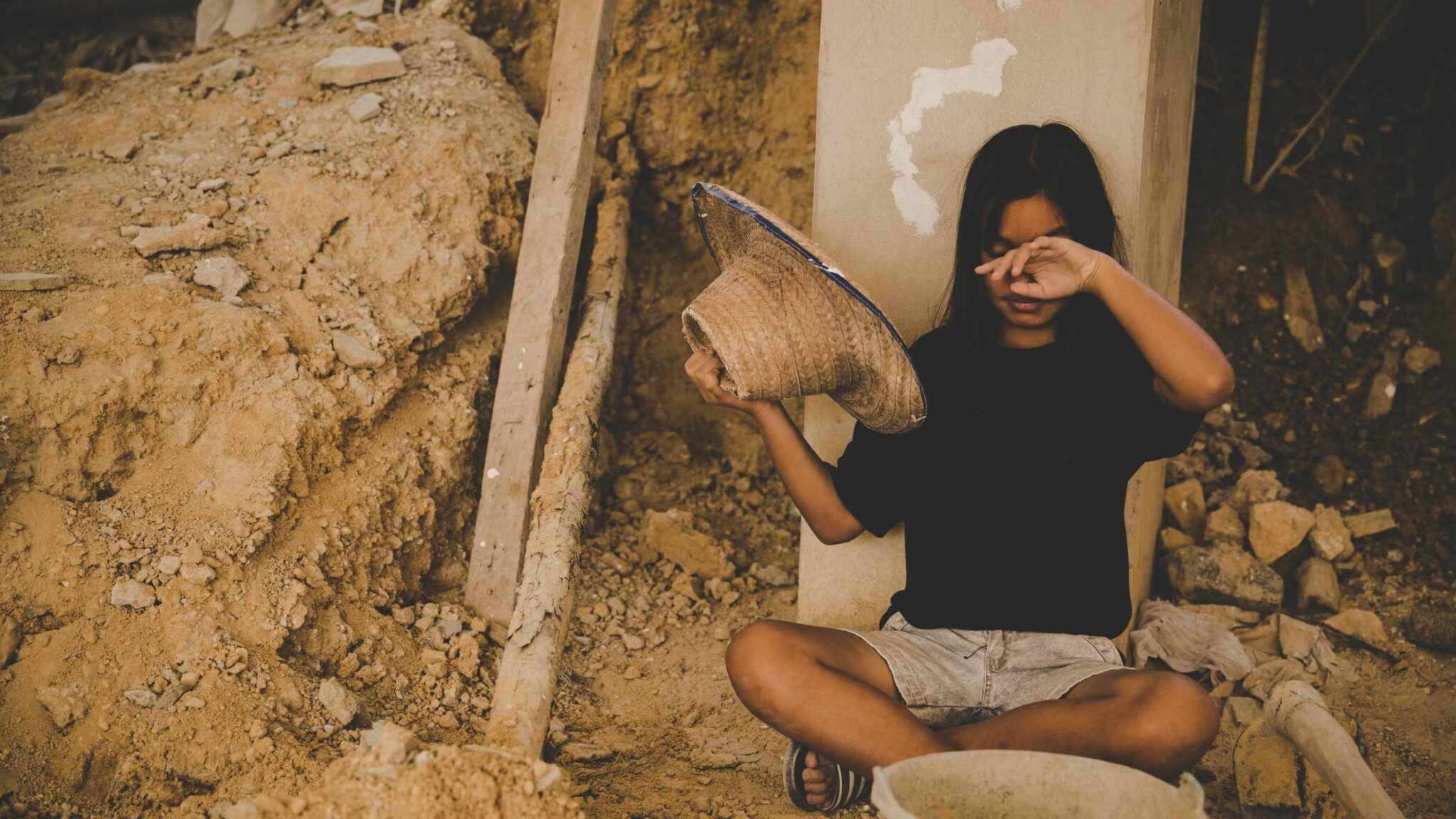 Ever heard of mica? And you probably have it somewhere in your cosmetics bag. Because mica is the pigment that makes eye shadows, powders and lipsticks shimmer so beautifully. But it’s not just makeup products that are adorned with the precious pearlescent shimmer. Mica is also used for coatings, for example in the automotive industry. The pigment is not the real problem, but how it is obtained.

In itself, mica is not evil. It is a naturally occurring mineral. So it is not problematic for the user. But its extraction often takes place under inhumane conditions – through child labor. This must be stopped. The first steps have already been taken. A major step in the right direction is an initiative that was founded in January 2017. At that time, representatives of 20 companies and organizations worldwide got together and founded the “Responsible Mica Initiative” (RMI). Its goal is to eliminate child labor in mica supply chains.

All RMI members must commit to buying only raw substances from legal mines. The association is also committed to transparency and the implementation of workplace standards for mine workers. The initiative now has 80 members from all sectors of industry. These include Chanel, Clarins, Coty, Shiseido, L’Oréal, Sephora, H&M, Porsche and the BMW Group. The children’s charity Terre des Hommes is also part of it.

Mica is a term that comes from Latin. It means something like “glitter” or “shine”. The sheen typical of mica depends on the particle size. The smaller the particle size, the more matte the pigments are and the higher the opacity. “The size of the pigment also determines how shiny something is. A soft eyeshadow needs smaller particles to make it look smooth. Smaller particles create shine, while larger particles create a strong glitter effect,” explains makeup developer Rowena Bird from the cosmetic company lush.

The silicate mineral is used in various products from blush to make-up pencils, from nail polish to carnival colors. Mica can even be found in children’s products such as shower gel, bath soap and toothpaste. And because it makes powders easier to make, it is often used as a filler in mineral makeup. Mica belongs to the so-called mica group, and is also disparagingly called cat’s silver or fool’s gold. On the INCI list, it can be found under the designation CI 77019 or as Potassium Aluminum Silicate.

To create different colors and various gloss or glitter effects, the mica particles are coated with an oxide – usually titanium oxide. The color depends on how many layers are applied. Bird explains it this way: “When light hits a prism, it creates a rainbow. It works the same way with titanium oxide: When light hits it, it bounces off and a rainbow appears. Which shade you get depends on how many layers you coat the mica with. Up to seven different colors can be created. How dark the respective color becomes also depends on the number of layers.”

Characteristic for the mineral, which belongs to the layer silicates, is the layer-like structure. It enables optimal cleavage of the mica minerals. This in turn allows a wide range of uses, not only in the cosmetics industry. Less well known to the end consumer is the fact that mica is also used for automotive paints and varnishes in general, as well as for computers, cell phones and various household appliances. Because it insulates heat and electricity, it serves as a filler. Due to its high melting point, it is used where high temperatures are reached – for example, for fireplace windows, brake pads and tires.

As a naturally occurring mineral, mica is found all over the world. More than 35 countries mine it. Industrialized countries source mica primarily from India and Madagascar, the two largest exporting countries. There it is often mined under inhumane conditions. By children and their parents, who are constantly exposed to the heat and dust. In some cases, they mine in holes they have dug themselves and which are completely unsecured, up to 20 meters deep. According to a study by the childen’s aid organization Terre des Hommes up to 22,000 children toil there for up to 12 hours a day for a pittance. The youngest mica miners are just four years old. Many of the children already suffer from respiratory diseases and pneumoconiosis.

The global corona pandemic has exacerbated the problem. According to Terre des Hommes, the child labor situation has worsened, especially in the mines of the Indian states of Bihar and Jharkhand. Because of the closed schools, there were also no school lunches – catastrophic for the poorest of the poor. More and more day laborers had to support themselves and their family members with mica mining. This existence-threatening situation was further exploited by the fact that earnings in the mines per day and person fell far below the poverty line of 1.90 dollars.

The INCI number CI77019 on a product does not let the consumer know from which country the mica used comes and whether it was mined under fair conditions. Therefore, the RMI membership of the manufacturer is a good guide. You can also ask the companies and retailers about the origin of the pigment, for example via the contact form on the website or via the companies’ social media accounts.

It is essential to persevere or to stop buying products with mica or to switch to an alternative if mica and glitter are absolutely necessary. In the meantime, some cosmetics companies are already replacing mica with plant-based alternatives such as glitter made from cellulose or synthetic production (Synthetic Fluorophlogopite). Bio-plastics are also being used. However, these are not without controversy, as bio-based plastics are not automatically biodegradable.bar ist.