Vacation in a Historic Austrian Castle

Written by Margit Rüdiger on 13. September 2020. Posted in Culture. 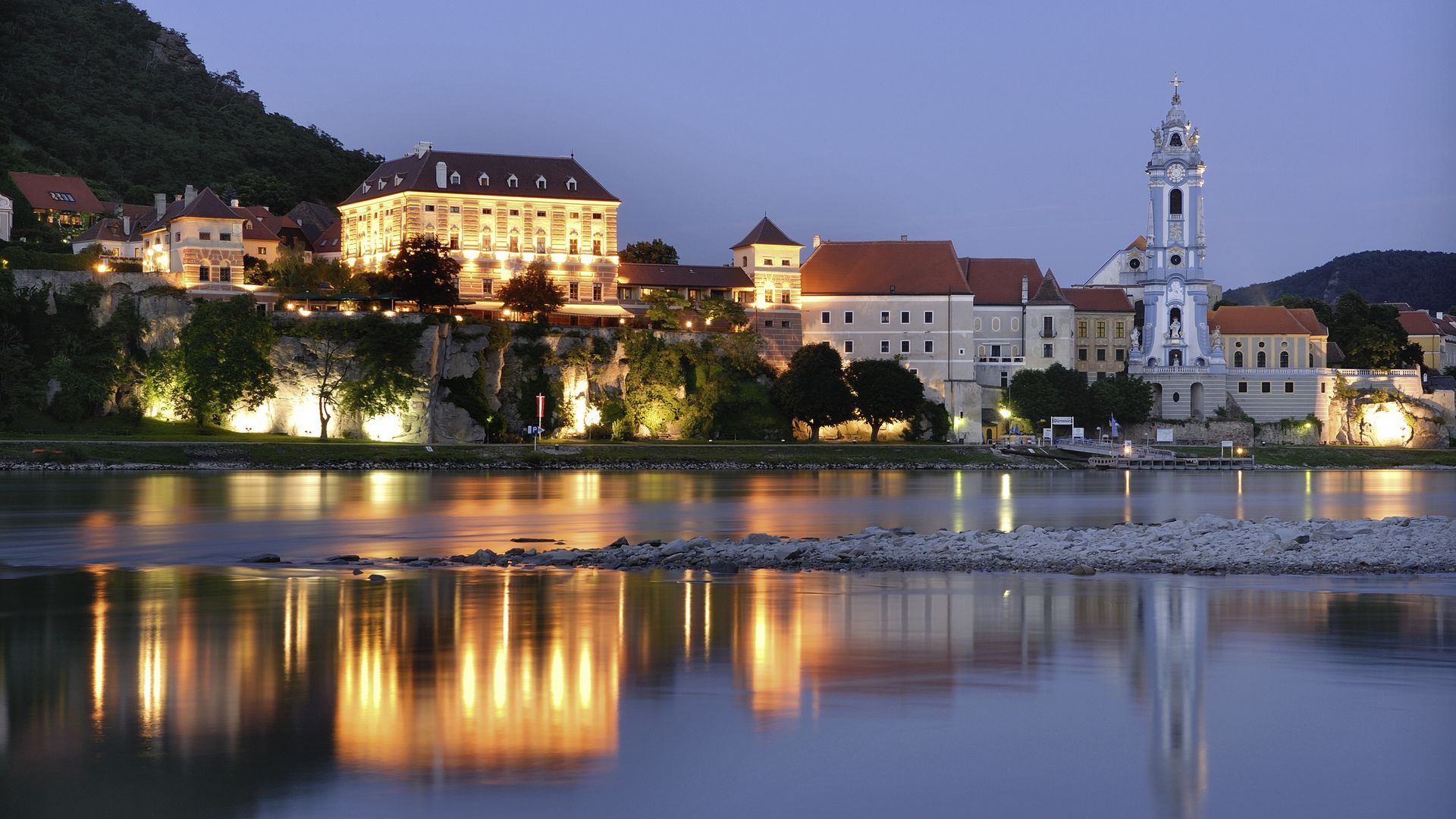 Dürnstein Castle was built in 1630 and converted into a five-star hotel with charm. Its location: In the heart of the Wachau with the most beautiful view of the Danube.

The Wachau at the gates of Vienna is one of the most beautiful river landscapes in the world. And the Hotel Schloss Dürnstein (Schloss means castle in English) is in her heart. It is a magical place with a long history. Want to hear a little history? The building was built between 1622 and 1630 by Christoph Wilhelm von Zelking. The architect Cypriano Biasino from Krems took on the planning of the original square courtyard. In 1663 the property was sold to Conrad Baltasar, Count von Starhemberg. It remained in the family’s possession until 1937, when Raimund Thiery acquired the unique historic complex. It was also he who began the renovation into a hotel. It was finally completed by his son Johann and his wife Rosemarie. But it wasn’t until the early 1970s that Raimund Thiery opened the castle gates to guests for the first time. The Hotel Schloss Dürnstein is now run by the third generation of the Thiery family. It was one of the first members of the Relais & Chateaux association outside of France.

Tastefully furnished by the landlady

The castle has 47 rooms. Each one is furnished with precious antiques and exudes luxury and individuality. Old ceramic stoves have been restored down to the last detail, the furnishings – whether Biedermeier or Louis-seize – have been lovingly put together by Rosemarie Thiery, mother of the current hotel manager Christian. She sewed many curtains herself because the right ones weren’t available “off the shelf“. The rooms have a wonderful view of the Dürnstein ruins, the picturesque town of Dürnstein and the river Danube. In addition to the main house, there is a 6 person villa with three bedrooms and three holiday apartments for 4 people each with a sauna and a plunge pool in the garden. Two minutes’ walk from the castle, the barbeque restaurant “Küffer Keller” invites you with a swimming pond and lounge pavilion in the romantic garden landscape. There is space for 35-40 people. And there is also a cellar parlor including a vinotheque if the weather doesn’t cooperate.

The rich and the beautiful

Schloss Dürnstein’s guest book reads like a who’s who of celebrities from politics, business, society and the nobility. In addition to the dedications from tenor José Carreras and painter Ernst Fuchs, politicians such as former German Chancellor Walter Scheel and Valéry Giscard d’Estaing, former President of France, and Ronald Reagan’s Finance Minister George Pratt Shultz (stuck a one dollar bill in the guest book next to his name) have immortalized themselves to crowned heads like the Japanese Emperor Akihito, Prince Henrik of Denmark or the King of Thailand. Rosemarie Thiery also knows a lot of – more or less – funny anecdotes to tell from her guests.How famous German actor Curd Jürgens lived in the hotel a year before his death and left a burn hole in the carpet in the room next to the princely suite, so that it had to be completely replaced. Aldi discount store millionaire Albrecht rented the entire third floor with through doors for fear of kidnapping.A guest’s wife really wanted another room with a life-size mirror so that she could see herself from behind when she went out to do a ladder check. Another justified her wish to move because she did not want to sleep against the direction of the river.

Culinary at the top level

Chef H. Zusser pampers you with culinary delights at toque level on the Danube terrace or in the restaurant. Fine wines are also served. The Yellow Salon (up to 40 people) and the Rose Hall (up to 100 people) provide the ideal setting for stylish parties, meetings and conferences. The best way to end the day is with a surprise menu from the crew and a glass of Wachau Riesling. My tip: Make sure to try something with apricots – called Marillen in Austria – for dessert, because nowhere are they as aromatic and deliciously sweet as in the Wachau. And if that doesn’t work, ask for „Marillen“ jam for breakfast!