Villa Fracanzan – Discover the famous Splendor of the Veneto in Italy

Written by Margit Rüdiger on 30. August 2020. Posted in Culture. 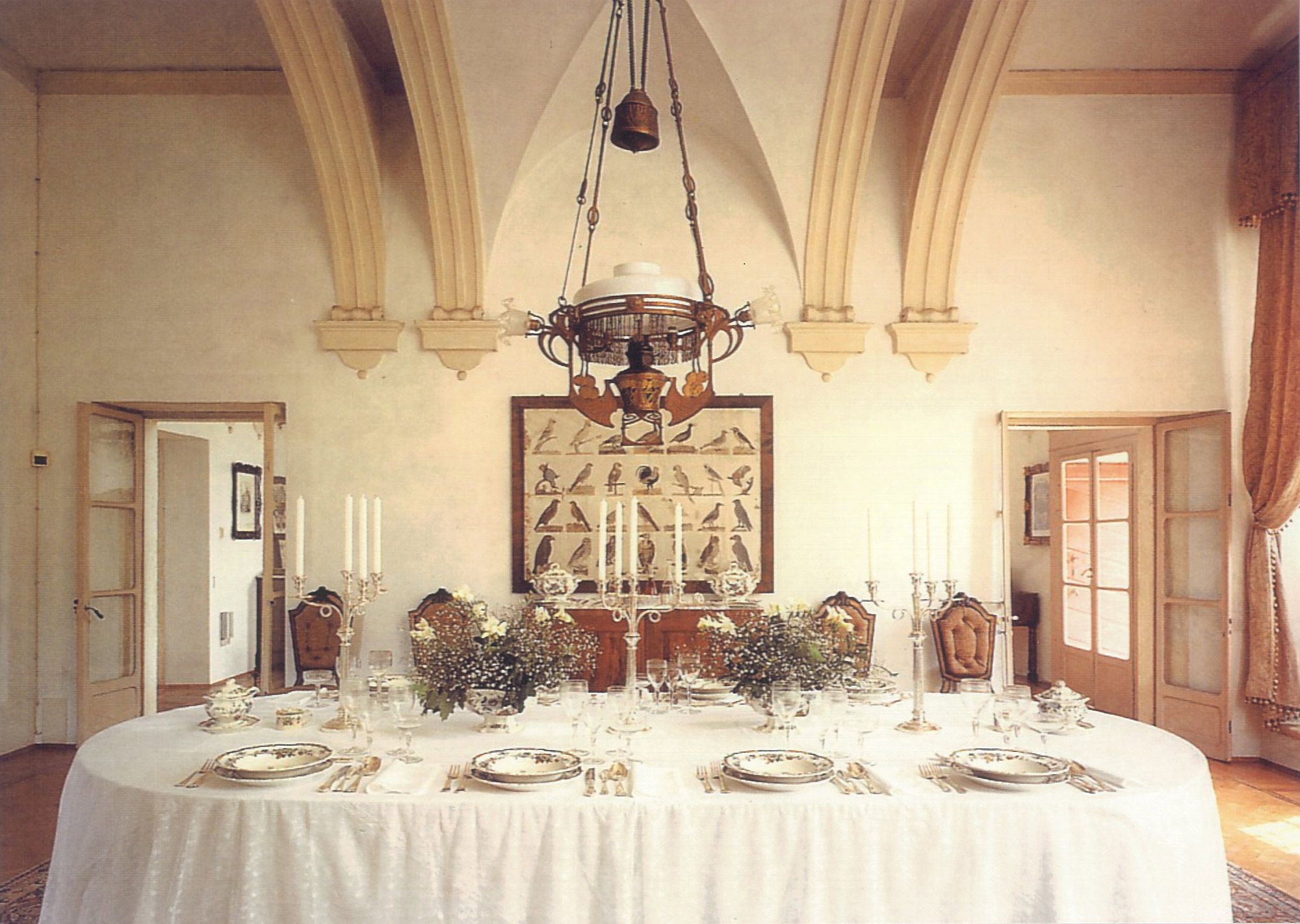 For anyone interested in Venetian villas, Villa Fracanzan Piovene in northern Italy, about 30 kilometers from Vicenza, is an indispensable travel destination. A place with a lot to see and a long history. There is also a lot to discover in the area.

There is a lot to see in the villa. The furnishings are evidence of the lifestyle of the respective residents in the past centuries. The ground floor is dominated by an imposing columned hall, which is surrounded by various rooms. Including a billiard room, a collection of historical objects, the dining room with an antique porcelain service. In the renovated kitchen with old copper pans and cooking utensils there is an original washbasin from the 16th century. The Veronese architect Paolo Farinati designed it from red Verona marble. When emperor Napoleon stayed in the villa, he is said to have been so enthusiastic about it that he immediately wanted to take it with him to the Louvre in Paris.

Also impressive is the historic furniture on the first floor with the huge ballroom, a wonderful porcelain collection and a large, traditional ironing room with old linen and antique iron. There are also old-fashioned bathrooms and bedrooms with four poster beds. Napoleon is said to have slept in a particularly magnificent one with blood-red curtains when his troops occupied the villa after the battle of Arcole in November 1796. Next door in an elongated farm building called barchessa (english: shed, warehouse) is a museum that deals with daily life and work in the villa. The old carpenter’s workshop houses all kinds of antique tools such as saws, gouges and drills. Outside you can admire a rare collection of agricultural machines and tractors. The splendid Venetian villa from the 18th century is surrounded by a meticulously designed typical Italian garden and a spacious park, one of the largest in the Veneto.

Incidentally, the Fracanzan family began buying land and buildings in Orgiano, today a municipality with 3,055 inhabitants in the province of Vicenza, around 1316. These formed the core of today’s complex. At the beginning of the 18th century, Giovanbattista Fracanzan commissioned the architect Francesco Muttoni from Lugano to build the villa, the adjacent farmhouses and a wonderful park. Around the middle of the 19th century, the villa and the surrounding land then came into the possession of the Orgian family.In 1877 Countess Elisa Piovene, wife of Orazio Orgian, became the owner. The current owner is the Countess Francesca Piovene Giusti. She gave the villa the name Fracanzan-Piovene.

The property is open to the public on Sundays and public holidays from April 1st to October 31st. Entry costs 10 euros. Guided group tours of more than 20 people are possible all year round by appointment. The villa can also be rented for larger events such as weddings, meetings and gala dinners. Summer break is annually from July 15th to August 16th. It is worthwhile to plan and combine your visit well, because in the neighborhood of Orgiano there are several other Palladian villas to be discovered. Most of them were designed by the important Italian Renaissance architect Andrea di Pietro della Gondola, known as Palladio: Villa Pisani in Bagnolo di Lonigo, Villa Pojana in Pojana Maggione, Villa Saraceno in Agugliaro and La Rotonda in Vicenza.