The Art of Aesthetic Breast Surgery

Written by Margit Rüdiger on 2. December 2018. Posted in Cream. 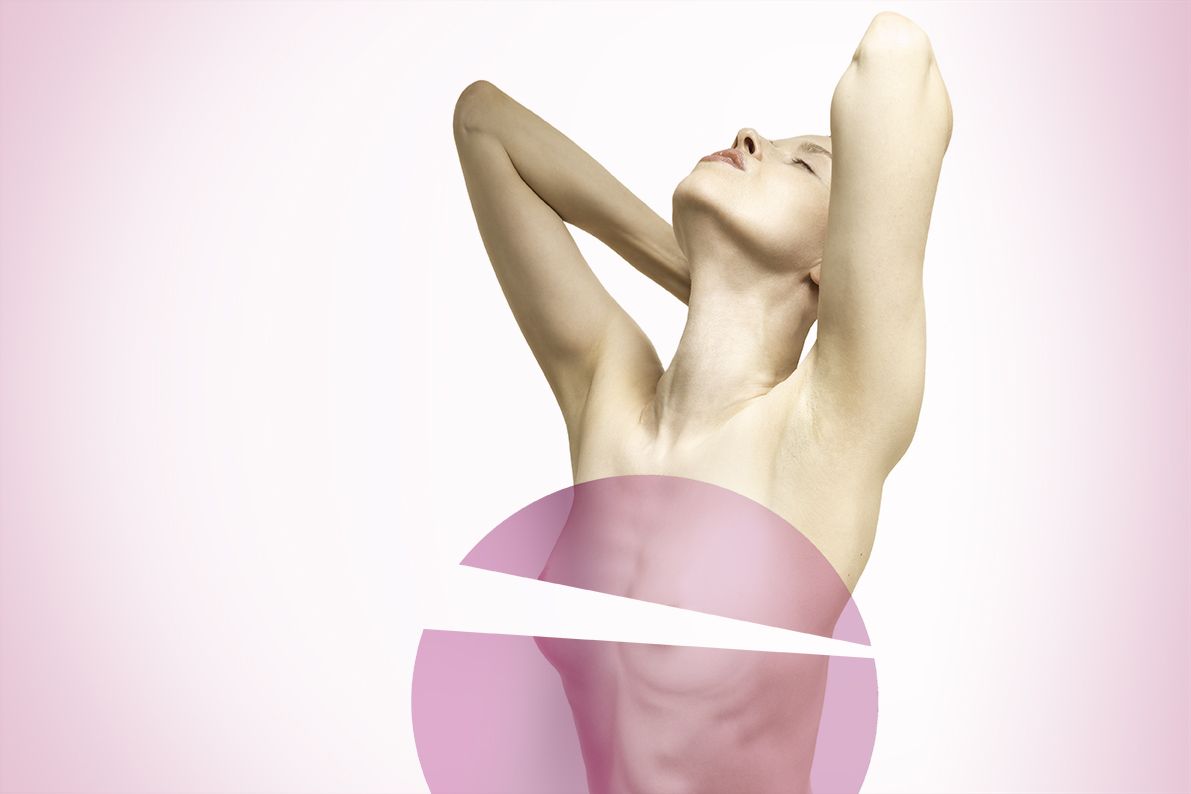 Dr. Leonard Nenad Josipovic on enlargements, reductions and his passion

In addition to the female breast’s biological task of nursing infants it is, from an aesthetic point of view, seen as the pure symbol of femininity as well. With this background it is easy for me to understand why women undergo breast surgery to meet their own personal aesthetic standards, especially in cases where there is breast malformation. Symmetry disorders due to different shapes and sizes of the breasts can be pronounced enough to cause a high level of suffering, not only of a psychological nature, but often with physical consequences as well. Breasts which have different sizes or those that are, in general, too large can result in considerable impairment in spinal column mobility. Over the course of the years, signs of wear and tear become more pronounced.

Silicone implants of the 4th generation

In addition to new minimally invasive methods for breast lifting and reduction such as liposuction or the transfer of autologous (own) fat for breast shaping, the use of silicone implants remains the gold standard for breast enlargement. The implants of the so-called 4th generation consist of a silicone gel that cannot leak. They are also equipped with a memory function which means that no matter how strongly they may be twisted, they always return to their original position. Some women still fear that implants could burst if they are subjected to too much pressure, such as a fall directly on the chest. However, tests have been carried out in which the weight of a truck was rolled over the implants without them bursting.

The trend towards naturalness

The era in which obviously operated breasts à la Pamela Anderson were in demand is fortunately over. Today’s patient usually wants a completely normal and natural-looking result. While in the past much larger implants were used, the trend is now towards a more normal size. Whereas the volume used to be around 800ml, the choice now usually falls on 250 ml to 300 ml per side. In general, women in Germany want the breasts to look natural. It shouldn’t be obvious at first glance that they have undergone surgery.

Most women come to us at the Rosenpark Klinik for a make-over after childbirth when breast volume has been lost due to pregnancy and breastfeeding. In such cases, a normal implant enlargement is often not enough, and the desired result can only be achieved by additional tightening of the breast. The second group of patients is made up of young women between 20 and 30 years of age who, from the end of puberty, have suffered from having breasts which are too small and who want to achieve a more feminine appearance through augmentation. Mothers in their late 30s often express the desire for enlargement after their family planning is complete. Here, too, a simultaneous tightening may be necessary. Then there are young women or post-menopausal women who feel restricted in everyday life by their naturally oversized breasts. They will undergo a reduction in size to rid themselves of ballast, in the truest sense of the word, as well as to alleviate back pain. Internationally, it is obvious that the trend is also returning to the more natural breast. Due to media phenomena such as Kim Kardashian and numerous bloggers, the focus has now shifted from “exaggerated curves” to “bulging buttocks”.

In the case of breast augmentation using implants, there are generally various methods and techniques by which the doctor can insert them. In the axillary approach, the incision is made in the armpit. Access is also possible via the nipple or through an incision in the lower breast fold. The latter method is most frequently used because it provides the surgeon with the best view of the surgical area. Studies have also clearly proven that this approach also harbors the lowest risk of complications, such as capsular fibrosis, for the patient.

Implantation on or under the muscle

The question of the implant location is frequently asked of doctors as well as in many online forums. Whether an implant is best placed above or below the pectoral muscle is dependent on several criteria and must also be decided on an individual case to case basis. For example: how much own tissue does the patient have? Is the skin thin, is the implant visible on the pectoral muscle? Does the patient do a lot of sports? All of these factors are taken into consideration when the doctor and patient decide together whether the silicone cushions should be implanted on or under the pectoral muscle. The incisions are slightly different for breast reduction. For small volumes of tissue, the incision is made along the nipple. A vertical incision or the so-called T-incision is the preferred method for larger breasts. The latter is also the most common type of incision for tightening or reducing the size of the breasts.

Why did I specialize in breast surgery?

When it comes to breast surgery, I can be very creative. It is always fun to shape a new breast in order to achieve a perfect result for the patient. This is also my top priority. For me personally, the reduction of the breast is a sort of masterpiece. The surgeon plans, cuts and reduces the breast. At the end everything is formed by the suture in such a way that a beautifully round shape is created. For me, this is a work of art and a challenge every time, and a procedure which gives me a lot of pleasure!