Do We Wash Our Skin Too Often?

Written by Margit Rüdiger on 1. January 2022. Posted in Health & Beauty. 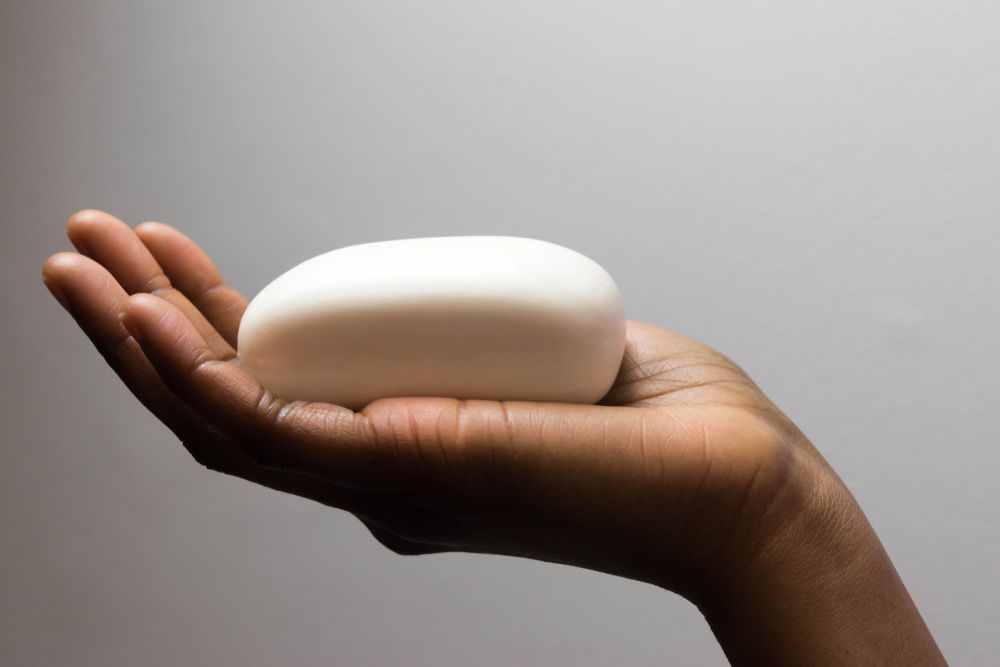 We wash, shower, bathe, exfoliate and brush our bodies. Some of it we do every day. According to statistics, 84 percent shower, bathe or wash from head to toe at least once a day. But is all this really so healthy for our skin, or are we overdoing it with hygiene?

“We simply wash ourselves too often,” already complained a very well-known skin professor. Hagen Tronnier headed the Institute for Experimental Dermatology at the University of Witten/Herdecke until his death (2019). He confirmed: Any kind of skin cleansing destroys the natural acid mantle of fat and water, which forms the outermost layer of the epidermis.

Pay attention to the ingredients in syndets

There is a very simple formula for body cleansing with water: not too long, not too hot and preferably soap-free. The water temperature should not exceed 39 degrees, otherwise skin lipids will dissolve. Dermatologists advise using slightly acidic syndets with synthetic washing-active substances. But here too, pay attention to the ingredients. The label should say “soap-free” or “syndet.” The active washing substances in syndets, known as surfactants, are less harmful to the skin, but should be tailored to the skin type.

Shower gels that cleanse with skin-friendly sugar surfactants (alkyl polyglucosides such as capryl glucoside or coco glucoside) but hardly foam are also particularly suitable for sensitive skin. For the hypersensitive mucous membrane in the intimate area, the following applies: water is sufficient or, if necessary, use special cleansing products.

Classic soaps usually contain substances such as coconut oil, beef tallow or palm oil. You can recognize them if designations such as Sodium Cocoate, Sodium Tallowate or Sodium Palmitate are listed on the packaging. They are less recommended for face and body cleansing because they have a strong alkaline effect and thus negatively change the pH value of the skin. Especially people with dry or sensitive skin should definitely stay away from them.

More skin-friendly and gentle compared to industrially produced soap are handmade pieces from a manufactory. They are usually based on natural, high-quality ingredients such as jojoba oil, cocoa or shea butter. The scents come from plants such as flowers, grasses, herbs. If such soaps are not explicitly labeled as vegan, they may contain ingredients of animal origin such as goat’s milk, honey or beeswax. Manufactured soap bars are milder, but should also be used only for hands.

For the sake of your skin, you should avoid a complete daily cleansing of your body as often as possible. However, in order not to bother your environment with body odor, it is sufficient to wash your armpits, genital area and feet in the morning. Showering is sufficient two to three times a week. And those who like bathing, which further depletes the acid mantle, should limit it to once a week.

By the way, it is better not to wash your face in the shower, but afterwards. The shower water is usually too hot for the more sensitive skin. If you still want to clean it in the shower, you should not let the jet splash directly on your face, but first collect the water in your hands.

If the skin is very dry, then it is recommended to apply cream after every shower, for normal skin at least once a week. It is best to apply cream or lotion to the still slightly damp body. The care then lies like a thin film on the skin and locks in the still adhering water for some time. The skin can gradually avail itself of it. Replenishing care products strengthen the skin’s own acid mantle and thus prevent irritation and dryness.

Such creams contain oily and moisturizing ingredients such as shea butter and canola oil, which replenish the lipid balance and make the skin more supple. Niacinamide, a form of Vitamain B3, actively fights itching and helps repair and restore the skin’s protective barrier. However, moisturizing doesn’t mean you have to shine like a Christmas tree ball afterwards. Good care products are absorbed quickly and without leaving any residue.