Written by Margit Rüdiger on 20. August 2021. Posted in Culture. 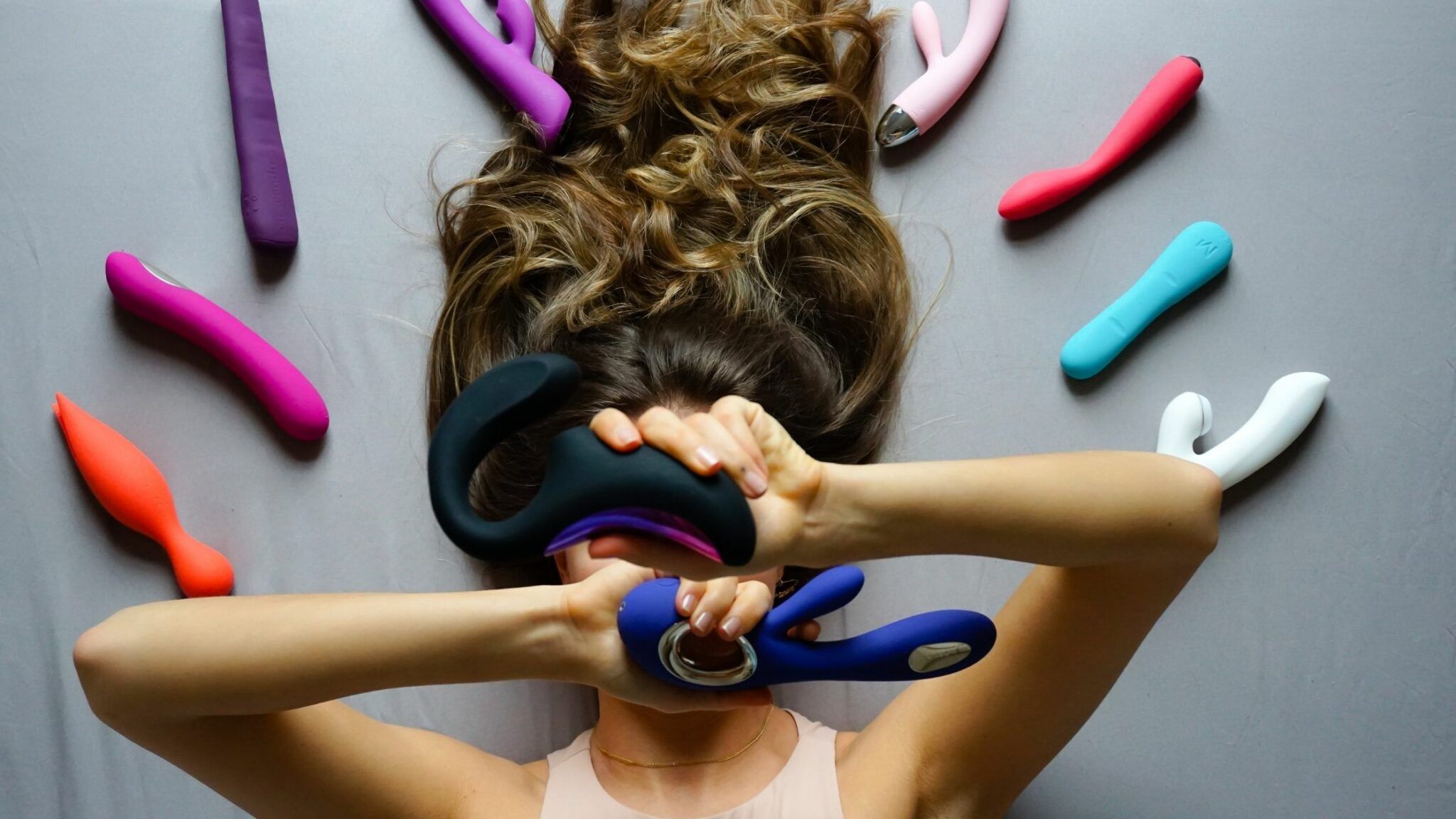 A survey carried out by the market research company OnePoll on behalf of Lelo, Danish manufacturer of intimate lifestyle products like sex toys, shows that bad sex not only occurs at one-night stands. A lack of passion, too much alcohol, shame, different ideas and much more can be the reason for catastrophic sex. The results are surprising and, above all, sometimes funny.

Pleasure and frustration during sex

When asked about the funniest and most terrible experiences in bed, there were answers such as shouting the name of the ex in the heat of the moment or falling off the couch with the result that four intervertebral discs were injured. One tried to have sex in the parking lot of a cemetery. “Let’s just say my partner thought he saw a ghost,” she confessed. “It was hilarious to me.” One in five admitted that they have had more than ten really bad sexual encounters in their life. That’s why two out of five have even broken off the act at one point or another. It is astonishing, however, that for 69 percent of those surveyed, good and bad sex is equally unforgettable.

Of those who got injured while having sex, 57% said it happened in the shower, while 53% said it was caused by a position known as a “wheelbarrow”. But the highest risk of injury is “doggy style”, according to 62% of those surveyed. A third have stopped in the middle of sexual intercourse because they had to pee, and another third fell asleep on their partner during the act. “Embarrassing sex injuries or stories can make you laugh, no matter how seriously you take yourself, “says Sara Kranjcec Jukic, Global Brand Manager at Lelo.” The more of these stories are shared without prejudice and humor, the more fun everyone will have Life is not a movie – sex between real people is always embarrassing to some extent and no one can avoid it. So it is totally inappropriate to be ashamed of it.“

PDA moves are public displays of affection. PDA is the short form of Public Display of Affection. It’s high on the list of embarrassments that happen outside of the bedroom for 64 percent of respondents. 35 percent each felt to be too much, public kissing scenes, the use of the dreaded baby’s voice, but also such harmless testimony as putting a hand over the partner’s shoulder. 29 percent find it unbearable when someone else’s bottom is touched. So it’s surprising that 63 percent of those who get upset about PDAs admit that they do something like this themselves in their relationship.

Sara Kranjcec Jukic. has a very simple recipe for good sex: “It occurs when both sides do their best, listen to their own bodies, pay attention to the partner and don’t take themselves so seriously. Just relax and enjoy it!“
A good toy can do a lot for you. If you want to get one for the first time, you should ask yourself the basic question: What do I like and what should the toy do? Should it stimulate both sides or only clitoral initially? Kranjcec Jukic: “If you want to take it slow, a sex toy with sound waves is suitable. These cause a gentle stimulation of the clitoral pearl. If it has a wide opening, the entire erogenous area is included, and the vibrations spread with even intensity to the entire clitoris instead of just to its center, which ensures a sensual and slow build-up of an orgasm. ”Advanced users may prefer a deep clitoral stimulation parallel to the G-spot vibration for a much more intense climax.

Jealous of HER toy?

“In fact, our customer service department once had a complaint from a jealous partner who smeared hot sauce on his wife’s vibrator in the hope that she would never use the toy again,” says Sara. But that seems to be an isolated case. According to a survey carried out a few years ago, the majority of male respondents showed positive attitudes towards their partners’ use of toys.
“I think the fundamental problem lies in the lack of communication about sex in general,” says the Global Brand Manager. “If you want to bring a toy into the bedroom, either for yourself, for your partner or to enjoy it together, it is already the first step to have a conversation about it. It is important for both partners to know that sex toys are not there to solve problems. They are great additions to existing solo or couple sex routines, but the foundation of any relationship, especially a sexual one, is communication.“
In the case of sex toys competitive thinking is out of place anyway. No partner can match the sound pulsations of a vibrator. And no sex toy ever replaces another person’s intimacy and closeness. It is therefore best to make your partner part of the game, then he will love the new toy too!