Women & career: Far Too Few Make It To The Top

Written by Jessica Verfuerth on 3. September 2022. Posted in Culture, living. 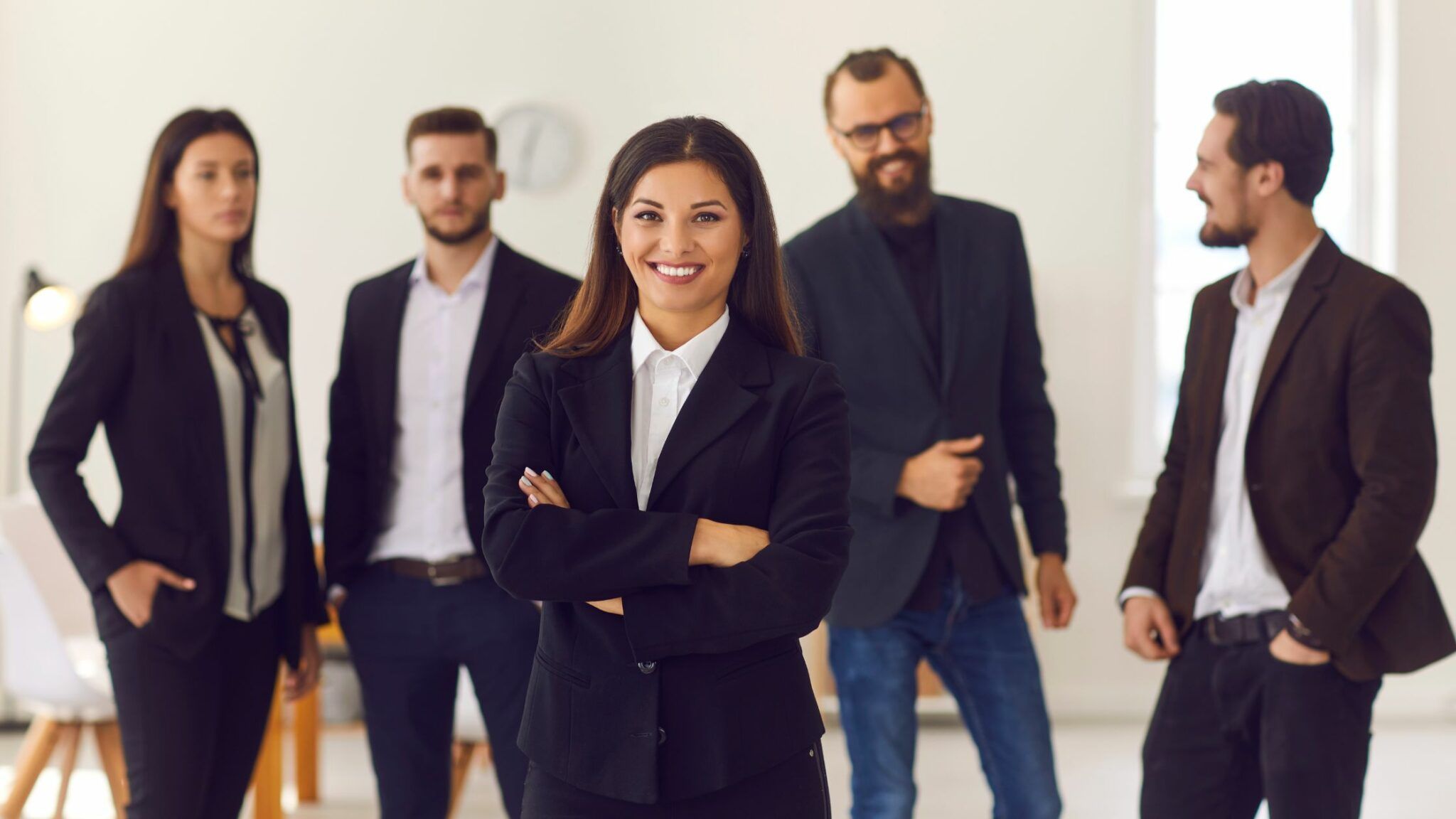 It has long since become undeniable that the decision-making bodies of large companies in particular are predominantly staffed by men. So there is little evidence of equality for women here. And this is unlikely to change in the foreseeable future.

Career missed! Why do so many women fail to advance in their careers, even though they have all the skills needed in the boardroom? So why is it that they often just don’t want to make the leap into management positions? In this article, business mentor Jessica Verfuerth names possible reasons or prejudices why a lady boss has a harder time in professional life. Why women rarely make it into the boardroom

Why women rarely make it into the boardroom

Admittedly, equality for women is already a reality in some areas. In many jobs, female employees are on a par with their male colleagues. It is only in management positions that this progress is hardly noticeable. This may also be due to the fact that the quest for power is mostly different for women. Many of them do not want to fight hard for their influence. But why is it that women excel in various professions, but too rarely make it to the boardroom?

Prejudice 1: Emotionality – It can be an advantage

Über die Geschlechterrollen in den Vorstandsetagen herrschen zahlreiche Vorurteile. Frauen sehen sich dabei oft There are many prejudices about gender roles in the boardroom. Women often face the prejudice that they are too emotional. They are not open-minded enough to objective and sensible reasons. But this is a myth that can be put aside long ago. Because women have an emotional world that is very complex. In contrast to their male colleagues, they are usually better able to realistically assess upcoming tasks, manage processes in detail and – if necessary – delegate important tasks.

Prejudice 2: Shyness – It is often misinterpreted

Women in management positions are always seen as a bit aloof and reserved. Is it actually possible to motivate employees in this way or to get the company ready for major challenges? The question may be justified. However, it would be wrong to try to judge what is going on inside women on the basis of their reserved behavior. Emotions are often hidden behind a certain aloofness. If necessary, however, they can come out at any time. Nevertheless, they retain their full willingness to perform.

In conclusion, women often have to defend themselves against the prejudice that it is too difficult for them to think on a large scale or to develop their own visions. However, this misconception is also untenable. It is also clear, however, that women often tend to plan only in small steps. However, this tends to be due to the fact that their expectations of themselves are very high. In this respect, women would be advised to show a little more composure and self-confidence.